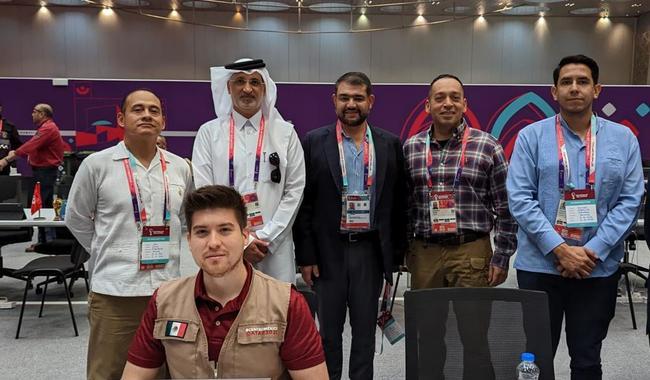 National soccer authorities and federations from Mexico, the U.S. and Canada began preparing for the 2026 World Cup, which will be held in North America.

From December 3-7, the World Cup Security and Safety Operations Committee (SSOC) of the International Federation of Association Football (FIFA) organized the Mexico, U.S. and Canada Security Observation Program as part of the transition from World Cup Qatar 2022 to North America 2026.

Mexico, the U.S. and Canada are preparing the security, communication, logistics and innovation aspects of World Cup 2026, taking into account the lessons learned at World Cup Qatar 2022. They will formally become the hosts of 2026 World Cup and begin its organization on December 19.

As part of the Security Observation Program, the participants attended information sessions and made field visits to understand the security operations that were carried out at both the official and unofficial Qatar World Cup venues.

They toured the facilities and training areas for the teams, the stadiums, Fan Zones and other areas requiring security and the use of video systems.  In addition, visits were made to the areas used for FIFA volunteers, accreditation, ticket sales and media accreditation.

The three transition teams also received detailed information about the International Consular Service Center, where Mexico opened the Qatar 2022 Mexico Center on November 15. It will remain open until December 20.

Lastly, the World Cup transition teams from Mexico, the U.S. and Canada visited the International Police Cooperation Center. Qatar set a precedent in terms of cooperation between countries by creating a multinational security force that even included the participation of countries that did not qualify for the World Cup, but had large contingents of fans.

At the invitation of the Government of Qatar, Mexico's National Guard acted as our country's liaison with Qatari security and police authorities, implementing a strategy to prevent conduct contrary to local law, to exchange information and for good practices. 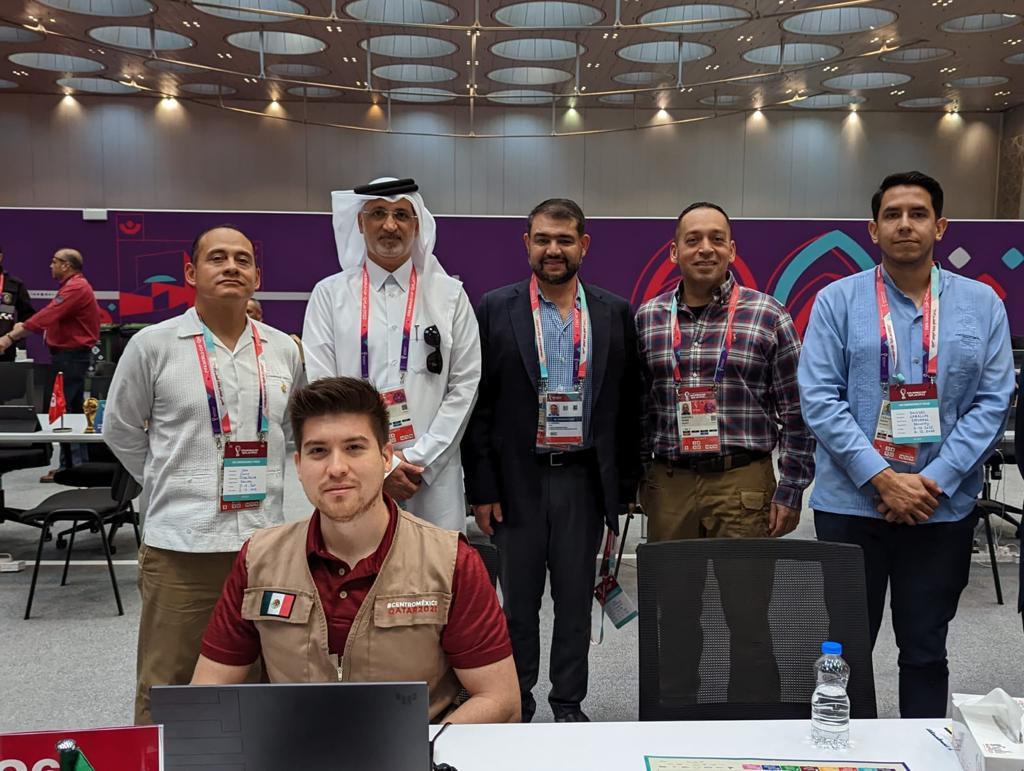 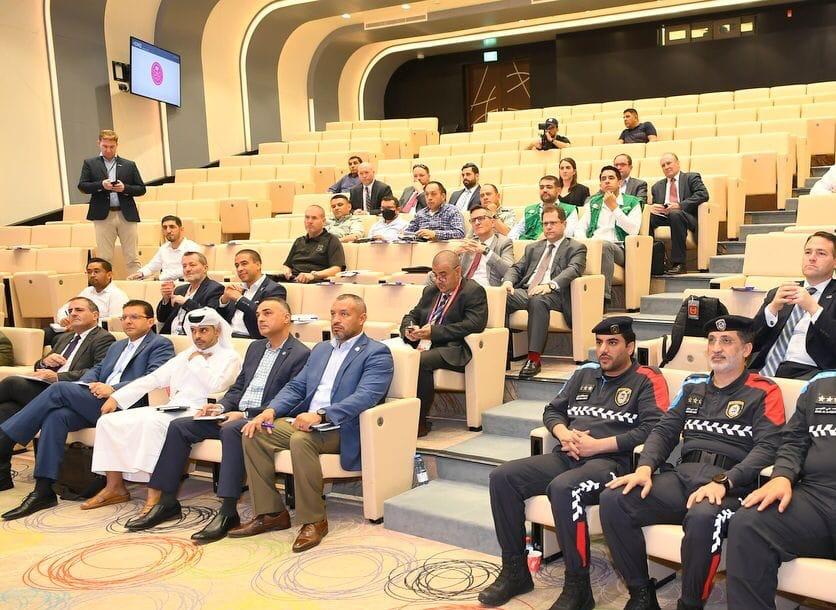