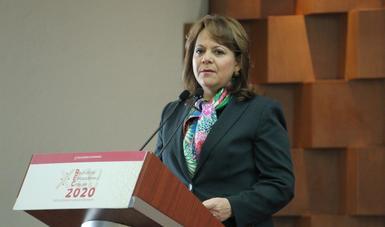 Multilateral policy was discussed this Thursday during the 31st Annual Meeting of Ambassadors and Consuls (REC2020) being held at the Foreign Ministry, and Mexico's feminist foreign policy (FFP), a hallmark policy of Foreign Secretary Marcelo Ebrard, was announced. This is in line with Mexico's ambitious multilateral policy, and reinforces the Mexican government's commitment to the agenda of gender equality and non-discrimination.

Mexico's feminist foreign policy is based on a set of principles that seek to promote government actions to reduce and eliminate structural differences, gender gaps and inequalities, in order to build a more just and prosperous society .

Adding to other international examples, Mexico's FFP will seek to apply its focus on human rights and gender equality across all sectors and all areas of Mexico's foreign policy; to make visible the contribution of women to foreign policy and global actions; and to maintain its consistency and congruence by doing this both within and outside of the Foreign Ministry.

The strategy will be implemented over the 2020-2024 period, based on the following guidelines:

Specific steps have been defined for each of these areas, including: presentation of the Manual of Foreign Policy Principles; the Foreign Ministry's support for the HeforShe program; NMX-R-025-SCFI-2015 certification of Mexico's representations abroad regarding labor equality and non-discrimination; a series of workshops with key actors; and the establishment of a safe and violence-free perimeter in the immediate vicinity of the Foreign Ministry.

Mexico is the first country in Latin America to adopt a feminist foreign policy. It joins countries such as France, Canada, Norway and Sweden in reaffirming the importance of gender equality for the development of just, peaceful and happy societies.

This project is being coordinated by the Undersecretary for Multilateral Affairs and Human Rights, through the office of the Director General of Human Rights and Democracy, which will be in charge of monitoring and evaluating the program. 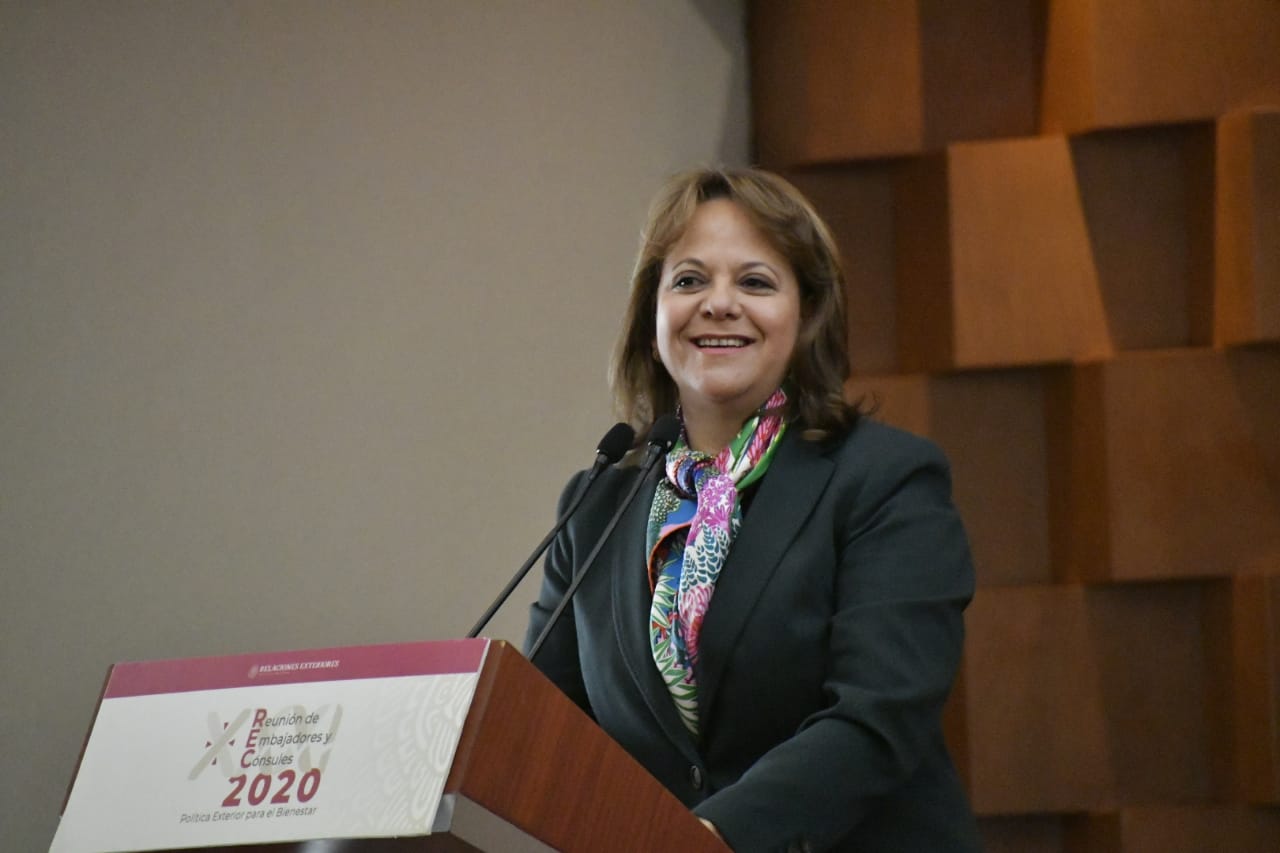