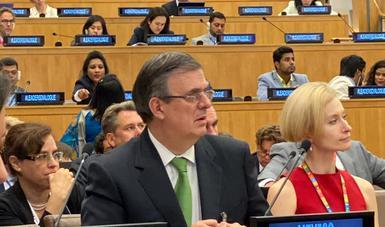 Foreign Secretary Marcelo Ebrard attended the meeting convened by New Zealand on the Christchurch Call to Action against hate speech at the 74th session of the United Nations General Assembly that is currently taking place in New York.

Mexico took part in the meeting due to its concern about the role of the internet in spreading hate speech that exalts differences between individuals or groups based on their ethnicity, nationality, race, religion, gender or sexual orientation, among others. This hate speech justifies and encourages discrimination and sometimes calls for for physical aggression or violence, as was the case of the Christchurch mosque and El Paso supermarket shootings.

Mexico believes that, in an era in which new technologies spread information rapidly to a mass audience, the obligation of States to take all necessary steps to prevent, eliminate, ban and punish all acts and manifestations of discrimination and intolerance, including on the internet, becomes particularly important. Therefore, content that is inspired and nurtured by discrimination and intolerance must be rejected.

It is clear to Mexico that hate speech, extremist or supremacist ideologies, and xenophobic expressions inspire, encourage and justify violent acts, which can lead to "violent extremism." Therefore, they must be condemned and punished firmly and unconditionally.

Recalling the events last August in El Paso, Texas, in which Americans and Mexicans lost their lives, Mexico is especially concerned that extremist ideologies such as white supremacism and other forms of extremism increase violence that targets people because of their ethnicity or religion through their use of hate speech.

Mexico joins the Christchurch Call to eliminate violent and extremist online content, in conformity with international law and especially as a measure that protects human rights.

The Mexican delegation engaged in constructive talks with representatives of other States to make it clear that international cooperation between governments, companies and civil society is essential for preventing and combating hate speech that leads to violent extremism and that can lead to terrorism. 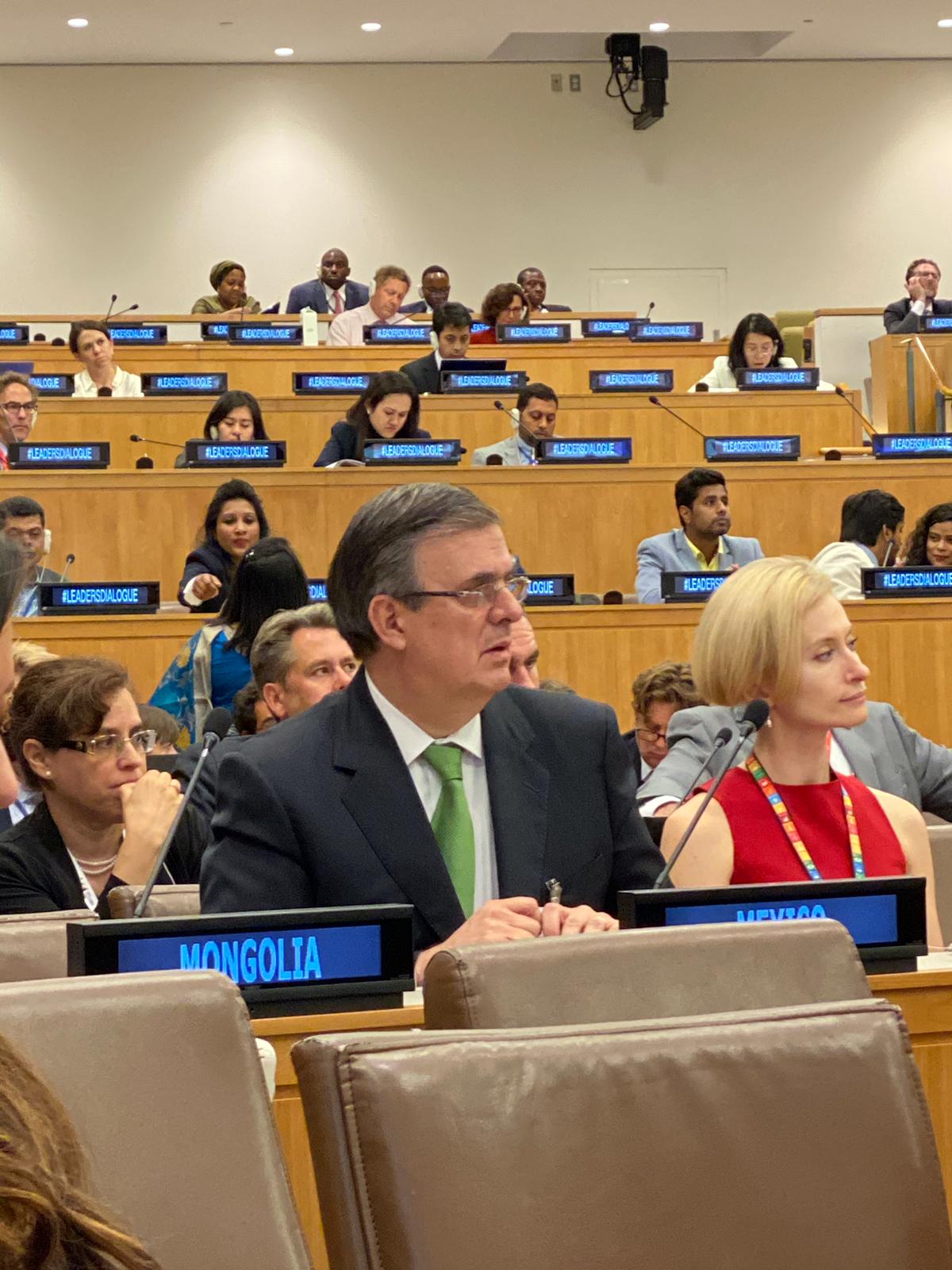