Mexico's Transformation Enhances Its Dignity Around the World

The Foreign Secretary thanked the Senate for supporting the proposals, projects and appointments that have enabled Mexico to carry out a diplomacy of national unity. 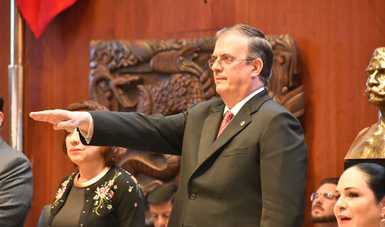 Mexico's transformation enhances its dignity around the world

The Foreign Secretary thanked the Senate for supporting the proposals, projects and appointments that have enabled Mexico to carry out a diplomacy of national unity, in which the executive and legislative branches are in agreement in defending Mexico's interests and promoting the country's views throughout the world.

Foreign Secretary Ebrard emphasized that a country's political authority is granted by a strong democracy, and by a government that has proposed to eliminate corruption and is consistent in its exercise of public power. "That is what is determining Mexico's international importance and its ability to defend its interests worldwide," he said.

Regarding the bilateral relationship with the United States, this must be a shared task in which there are verifiable goals and actions that correspond to the efforts made by both countries. Mexico's main proposal to the United States is to reduce arms trafficking and the trafficking of economic resources for organized crime in our country.

Mexico has engaged in strengthening its relationships with all regions of the world as much as possible, as instructed by the President. In regard to the multilateral agenda, Mexico today has political authority both in the United Nations and in other multilateral organizations such as it had not had in many years.

Regarding the negotiation of the Mexico, United States, Canada Agreement (USMCA), the foreign secretary said it was appropriate and timely for the Senate to have already ratified the terms of the treaty, and that any additional inclusions or changes would have to be discussed and approved again, if necessary, by the Mexican Senate.

The Foreign Secretary concluded by reiterating that “Mexico today has significant political authority, not only in Latin America and the Caribbean, but in the world, because of the vitality of its democracy, because of the respect that countries have for it, because of the transformations that Mexico is making and because there is a widespread desire for Mexico to succeed. Mexico is “a country that is proud of what we have done while following our conscience and convictions. Mexico has defended its dignity, and in part this is the result of the work that all of you have done." 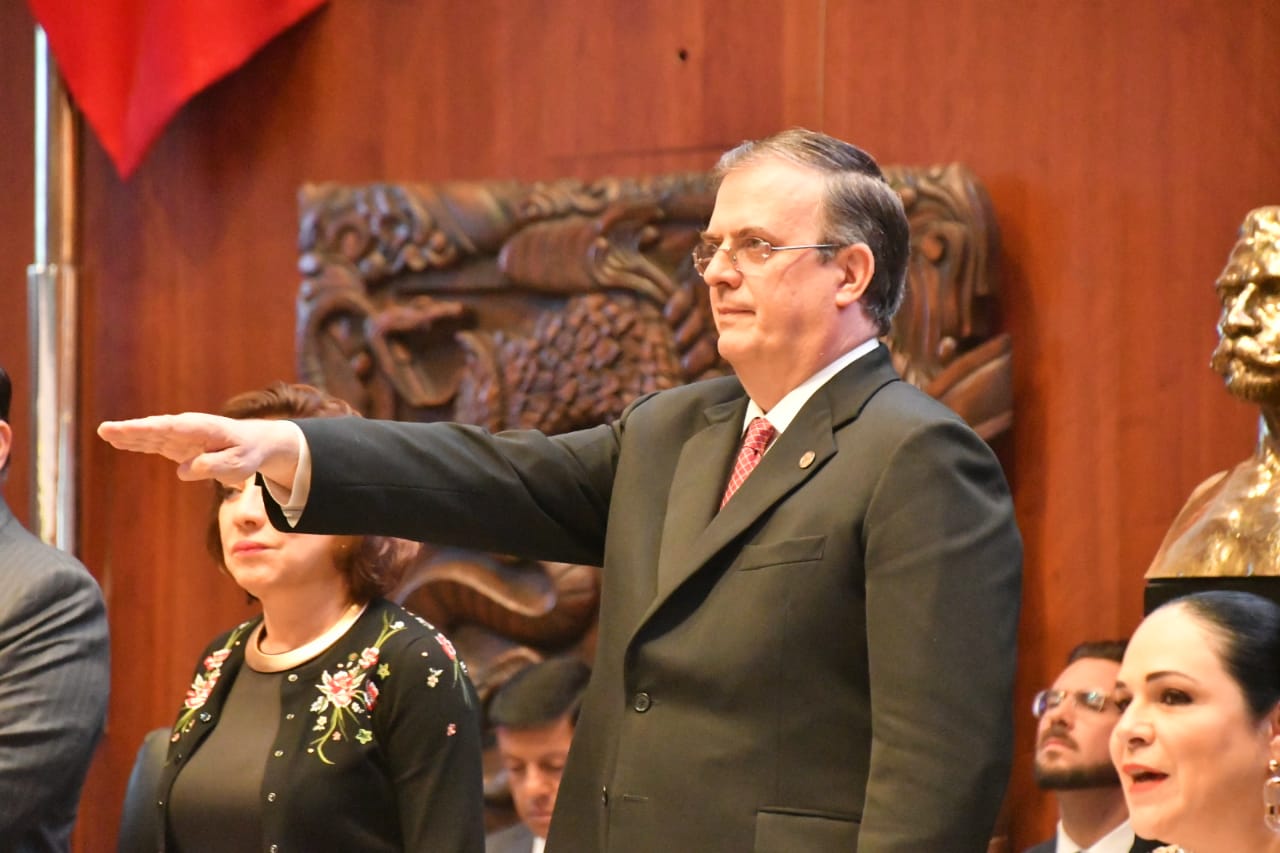 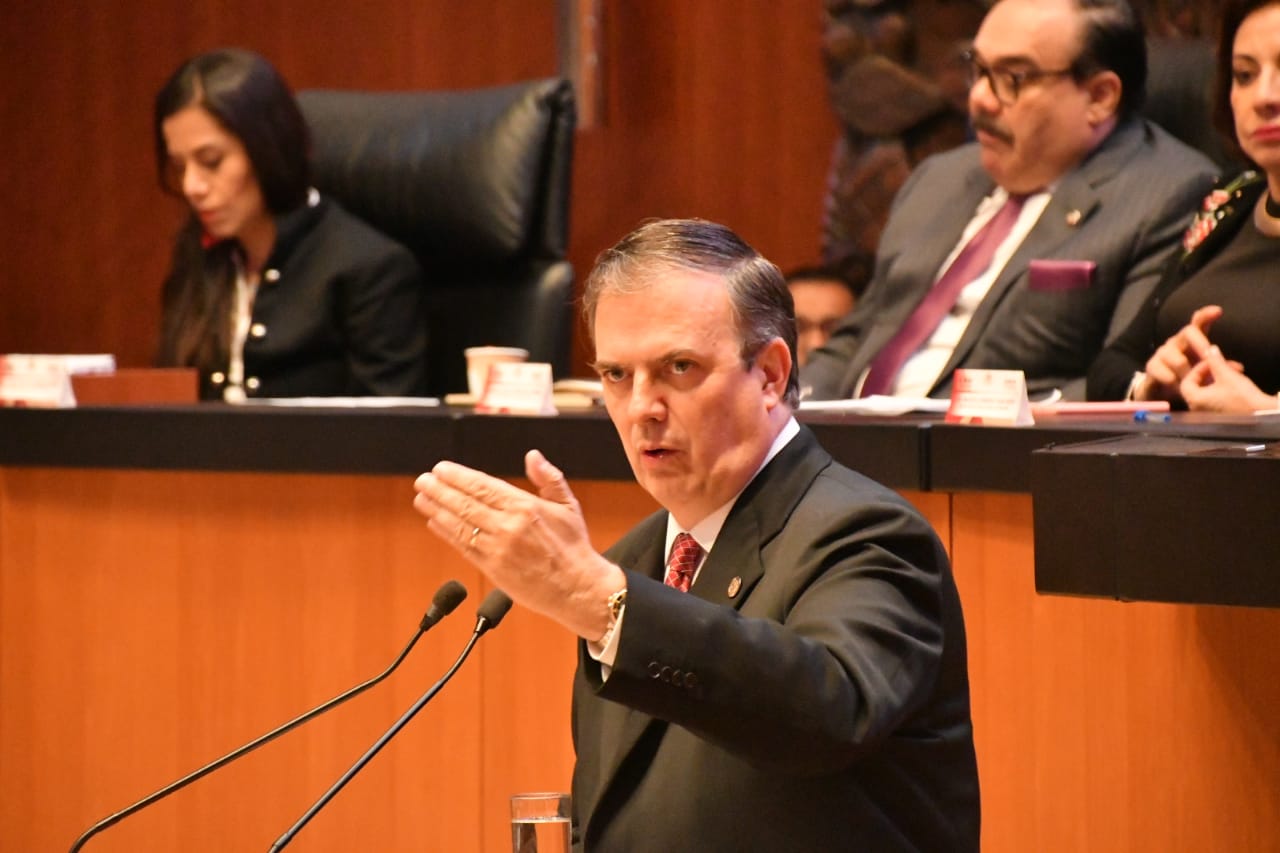 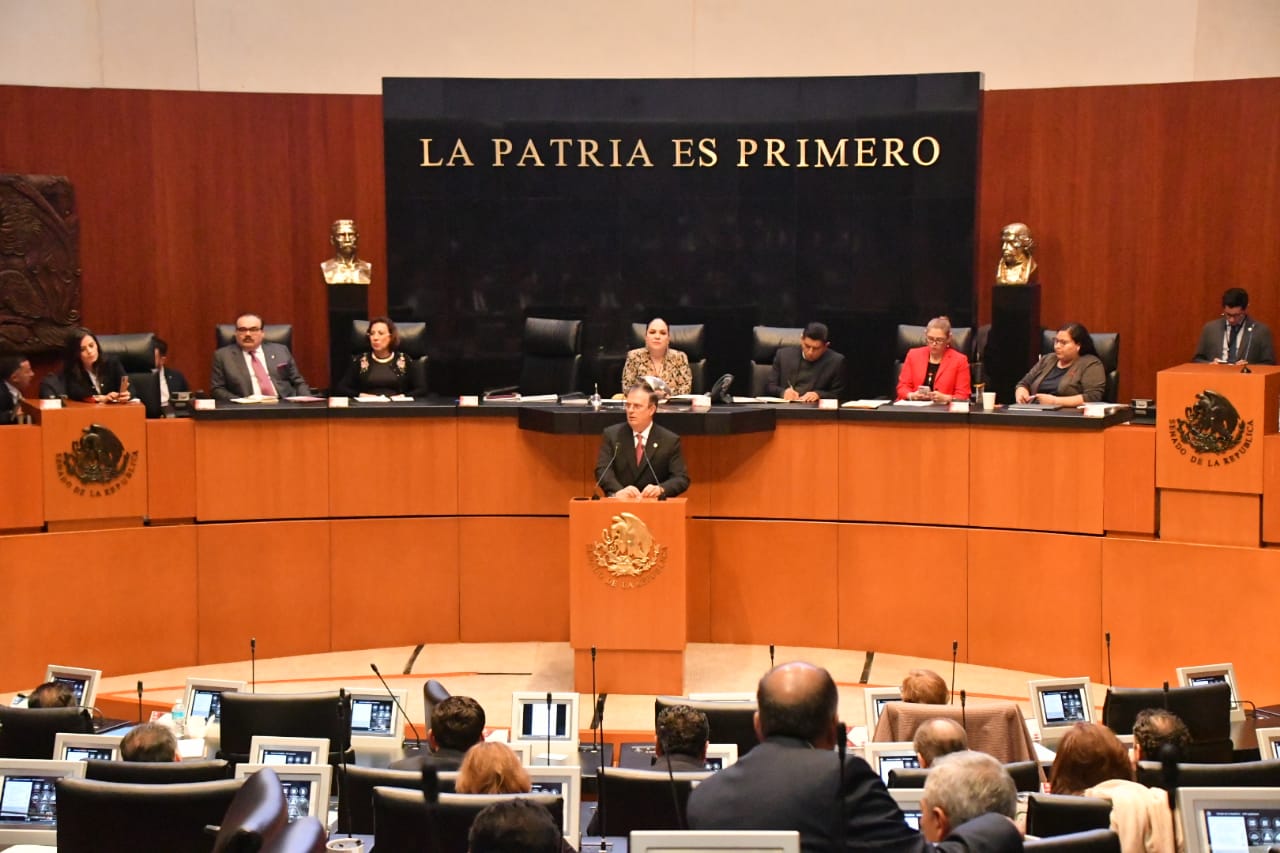 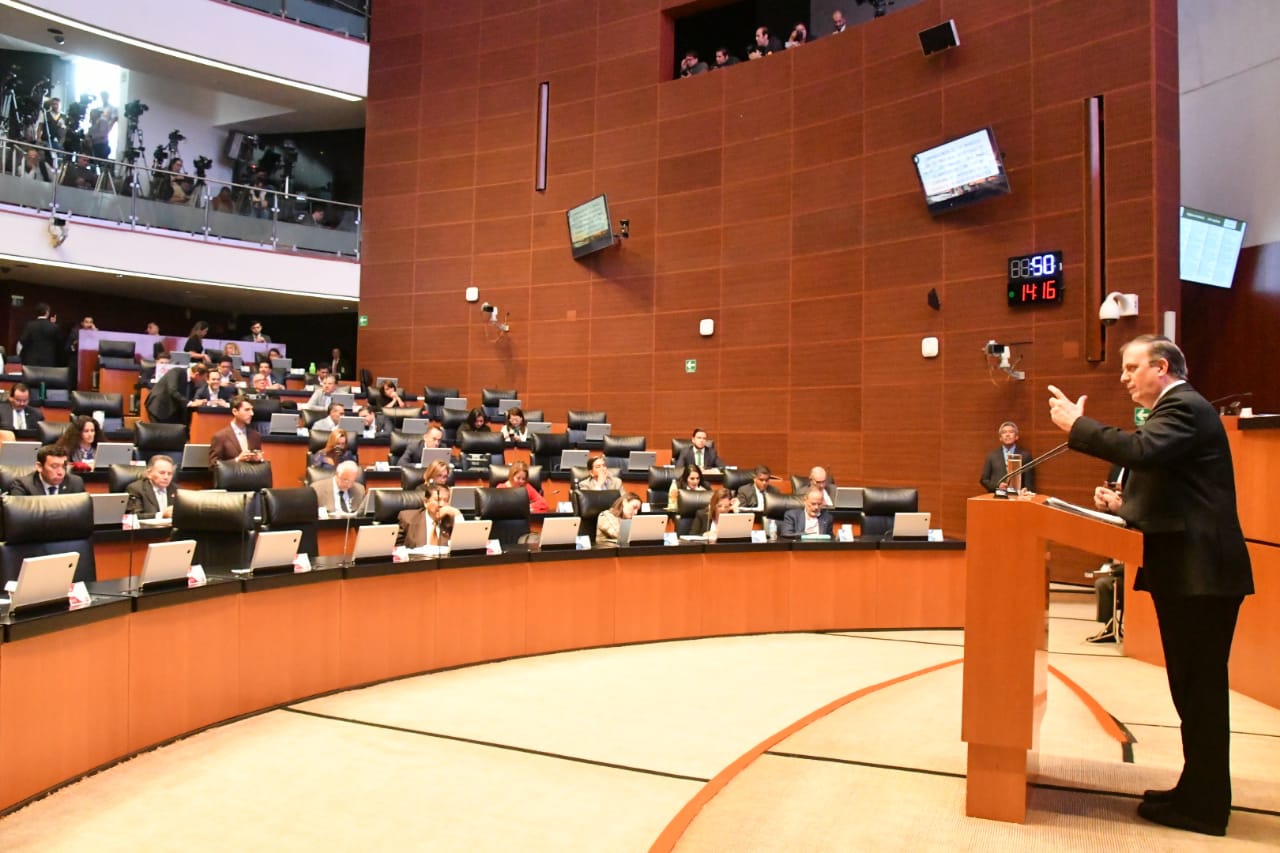