Foreign Secretary Marcelo Ebrard and Interior Secretary Olga Sánchez Cordero gave a press conference today at the Foreign Ministry to explain what is being done to assist the migrants on Mexico's southern border. 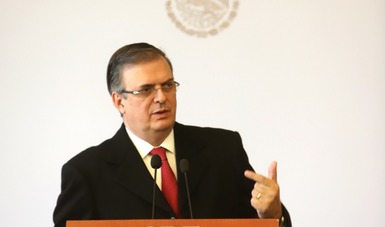 • The group of migrants that attempted to enter Mexico forcibly was stopped by the National Guard in a manner consistent with their orders and  respectful of human rights. No one was injured nor were there any incidents, despite the rocks that were thrown at the National Guard.

On the instructions of President Andrés Manuel López Obrador, Foreign Secretary Marcelo Ebrard and Interior Secretary Olga Sánchez Cordero gave a press conference today at the Foreign Ministry to explain what is being done to assist the migrants on Mexico's southern border.

Secretary Olga Sánchez Cordero said that Mexico was one of the first countries to sign the Marrakesh Pact, which is very specific and categorical in saying that migration must be orderly, safe and regular. "We are doing this in an orderly fashion so that (the migrants) have security and full respect for their human rights," she said.

Foreign Secretary Marcelo Ebrard said that they had received reports from the National Migration Institute (INM), headed by Francisco Garduño, which carries out Mexico's immigration policy, and from the National Guard, the National System for Integral Family Development (DIF), the Mexican Agency for International Development Cooperation (Amexcid) and health services agencies, including the Mexican Social Security Institute (IMSS) and the state and local authorities of Chiapas.

Mexico has one of the most generous policies in the world towards migrants, said Secretary Ebrard. The groups of Central American migrants who have entered Mexico have been offered the various legal options available to them in Mexico in an orderly fashion by Mexico's migration officials.

The migrants have the choice of remaining as refugees or of obtaining a temporary work permit valid in southern Mexico and taking advantage of social welfare programs such as the Sowing Life program. Where appropriate, they have also been told about the assisted voluntary return option, and the fact that their hometowns can take part in the programs financed by Mexico through Amexcid.

Secretary Sánchez Cordero stressed that migrants in Mexico have a number of ways in which they can take part in social programs and obtain temporary work, refugee and asylum visas.  She said that President Andrés Manuel López Obrador has given categorical instructions: full respect for migrants' human rights."

Secretary Ebrard announced that more than 110 migrants were voluntarily repatriated today. They were flown from Villahermosa, Tabasco fo their home country.  In addition, 144 migrants voluntarily returned to Honduras with the help of the  Government of Mexico.

Secretary Ebrard said, “If someone was trying to provoke us, they did not achieve their goal.  Anyone looking for violence in Mexico will not find it coming from our authorities.”

Foreign Secretary Ebrard concluded by saying that nowhere in the law does it say that migration-related regulations can be suspended for a group of people, especially when they try to enter by force.  The position of the Government of Mexico will be to talk with people and look for alternatives under the law.

Mexico is creating 60,000 jobs in Guatemala, Honduras and El Salvador to provide opportunities to migrants in their hometowns, as part of the Comprehensive Development Plan supported by the UN. Mexico will continue to act prudently and in solidarity with the people who need it. 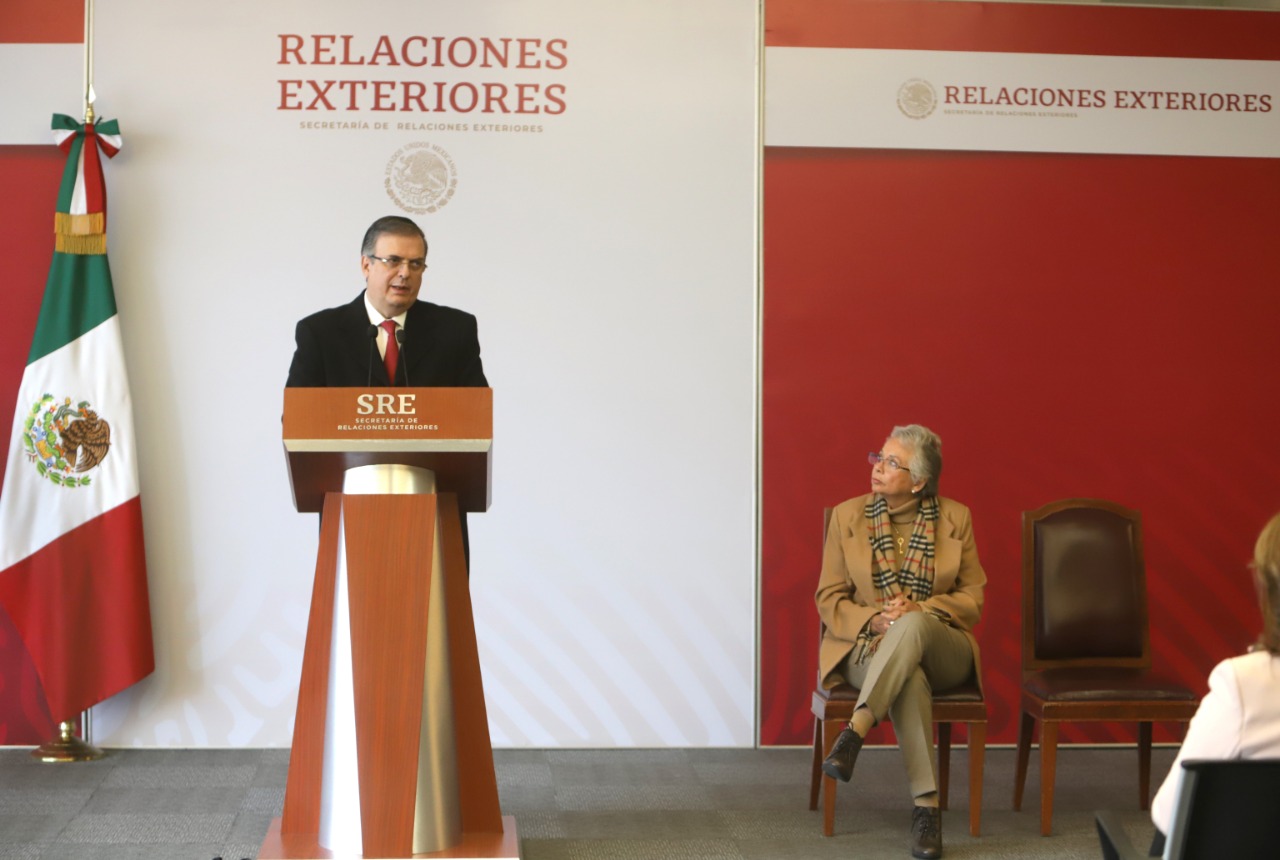 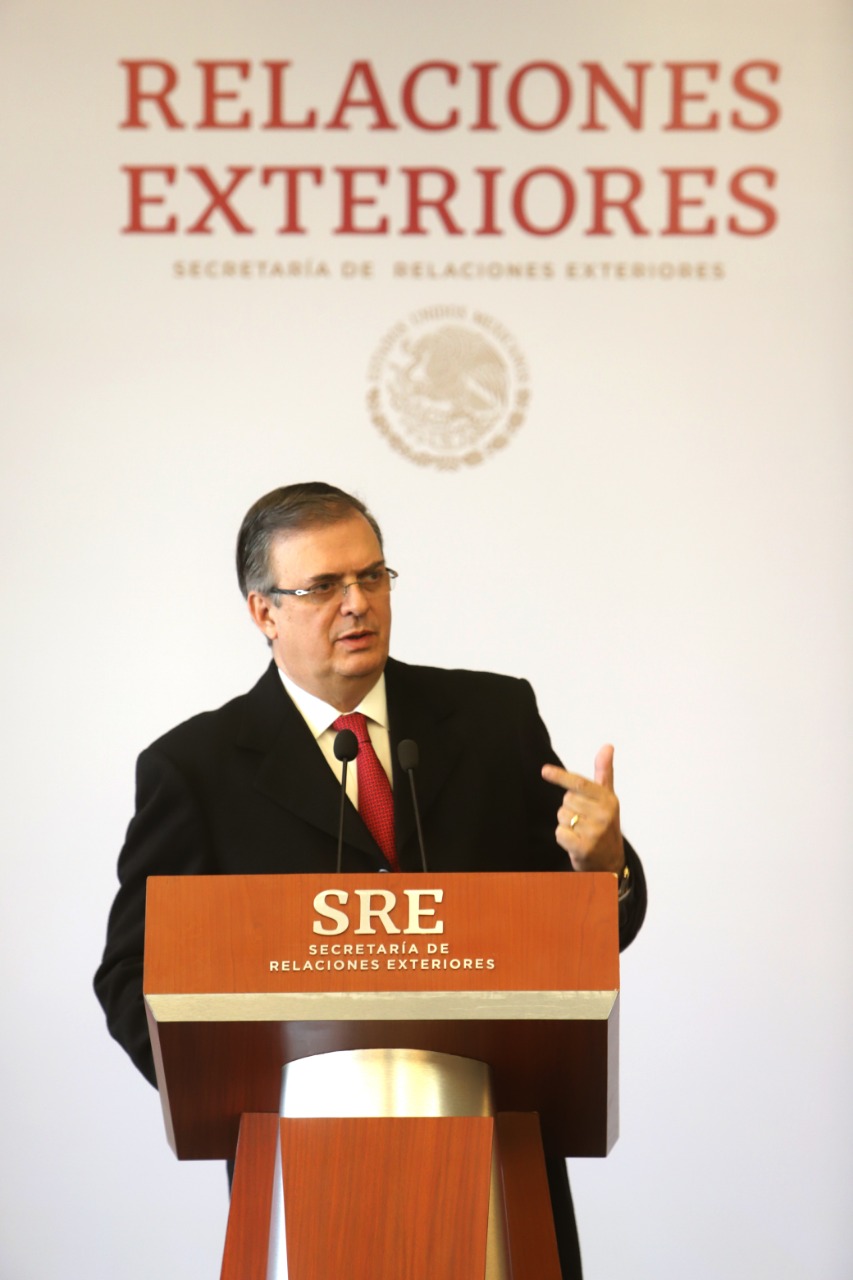 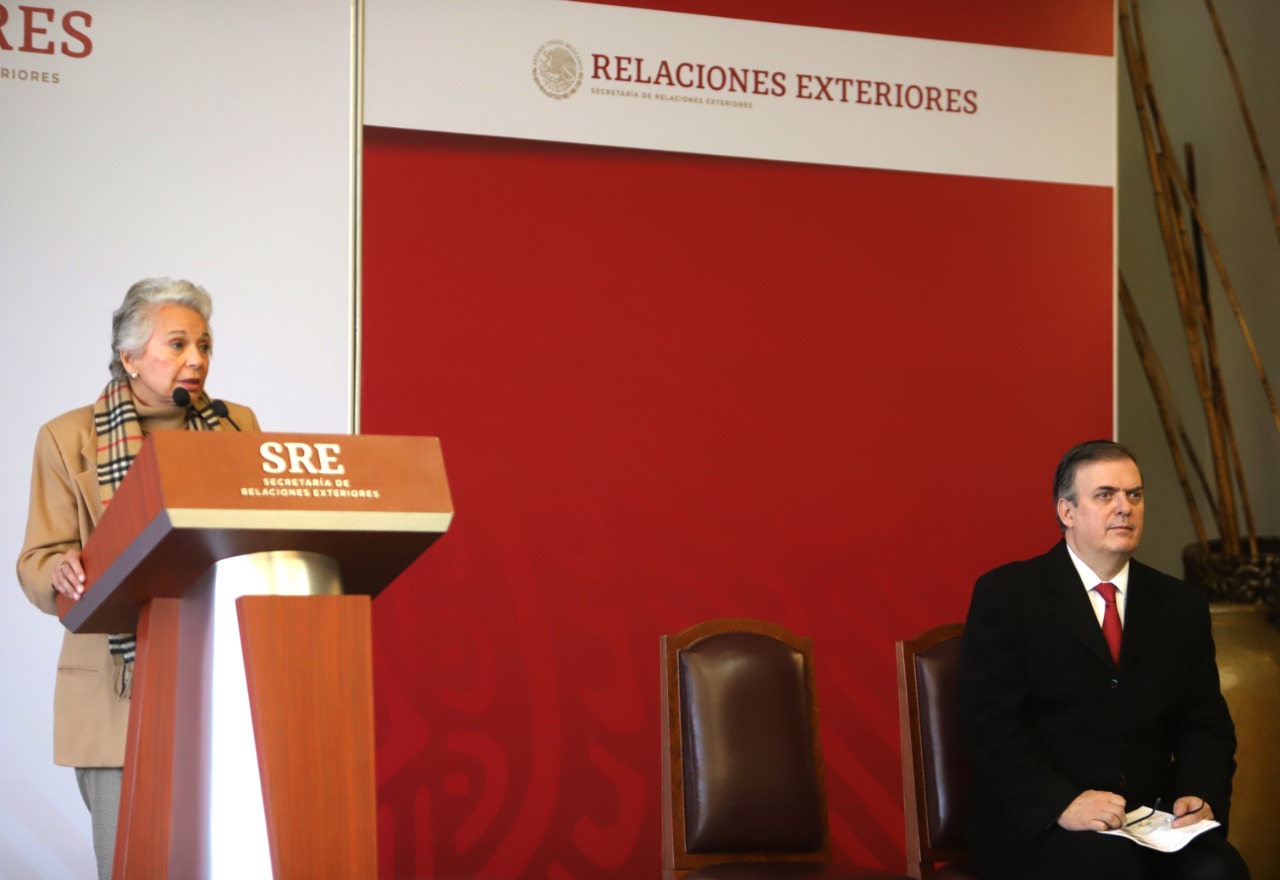 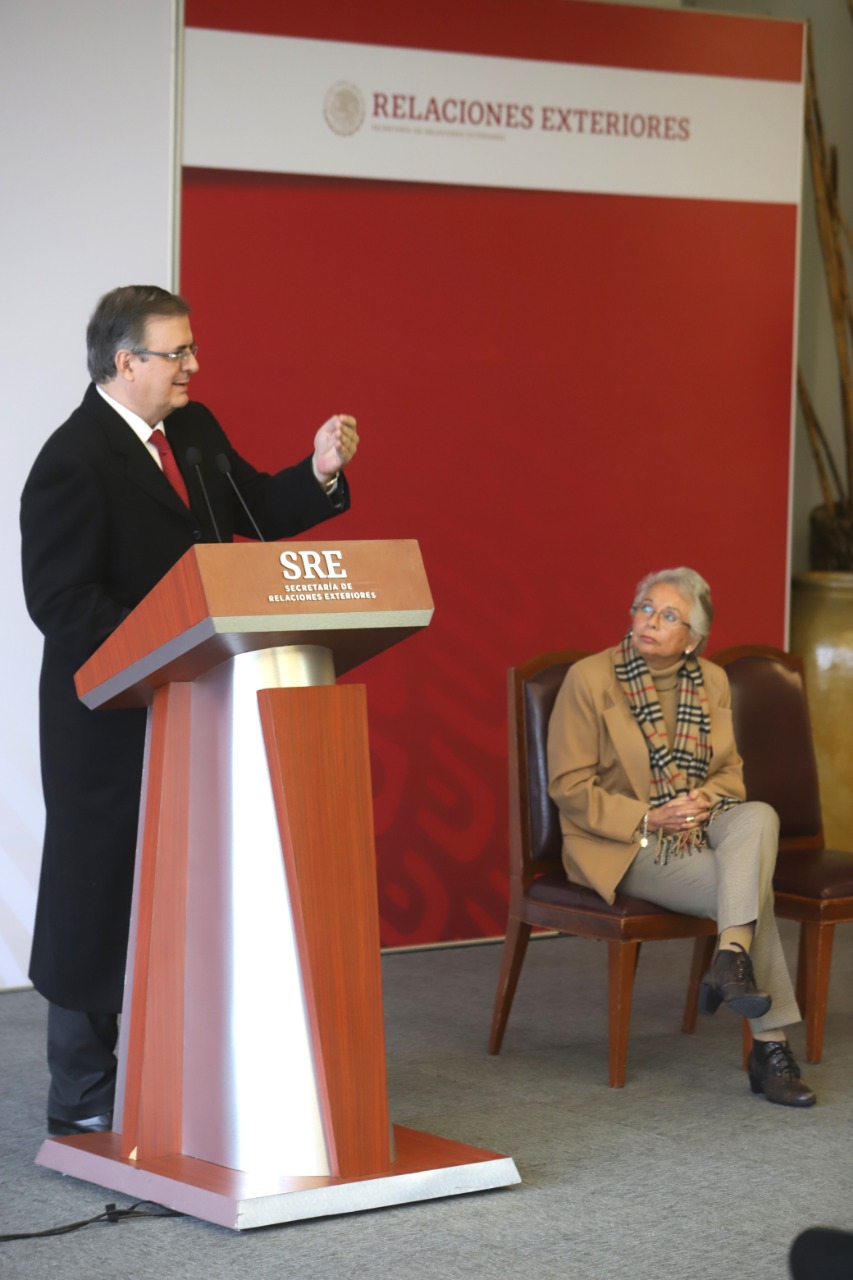