The vaccine arrived at the Mexico City and Monterrey airports. The pharmaceutical company is resuming weekly shipments; immunization of health workers will continue. 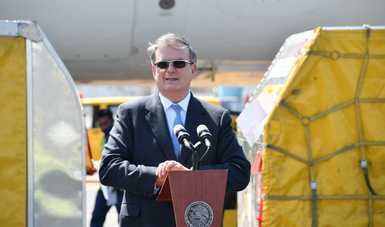 On February 16, the Government of Mexico received a new shipment of COVID-19 vaccine from the Pfizer-BioNTech pharmaceutical company, with 491,400 doses arriving on two flights from Belgium.

4,875 doses were shipped to the Monterrey airport, and 486,525 doses  arrived at the Mexico City airport. In both cases, the vaccine will be used to give second doses to frontline health workers in the public and private sectors caring for COVID-19 patients in order to ensure their complete protection.

Between December 23 and February 16, a total of 2,127,750 doses of COVID-19 vaccine have been received in eight shipments on 12 flights, seven from Pfizer-BioNTech and one from AstraZeneca.

This means that the immunization of the entire population can continue as planned. With this shipment, "The health workers who are due for their second dose should no longer be worried because these half million doses have arrived and on Tuesday the same amount will arrive again. We are on the right track,' he said.

The Director General of the Mexican Institute of Social Security (IMSS), Zoé Robledo, said that this seventh delivery of Pfizer-BioNTech COVID-19 vaccines would enable the rest of the medical and nursing personnel who are involved with the health emergency to be vaccinated.

He said that thanks to the efforts of the Mexican Foreign Ministry to address this humanitarian cause, the National Vaccination Plan will give peace of mind to the health workers who received their first dose on January 13 and "will now be sure of receiving their second dose in the next few days."

The World Health Organization has said that the two doses of the Pfizer vaccine can be given up to 42 days apart, and today's shipment ensures that the second dose will be given before that time.

So far, “749,000 doses have been administered, of which 90,000 correspond to second vaccinations.  This opens the way to continuing with the process of administering this vaccine."

The head of the Customs Administration, Horacio Duarte Olivares, said that the vaccines require specific storage conditions. This has demanded continuous work and interinstitutional coordination between Customs and the Federal Commission for Protection against Health Risks (Cofepris). In addition, the two agencies have been checking the amounts received against the amounts agreed on.

Once the vaccine is unloaded from the plane, the customs clearance process begins in order to get the cargo to the delivery company that transfers it to distribution centers and later throughout the country, under the custody of the Defense Ministry.

"This example shows that, for the vaccines, the goal can only be achieved with orderly teamwork, with each party doing their job," he said.

Duarte Olivares commended the efforts of the workers involved in receiving the vaccines, saying that, in compliance with the instruction of President Andrés Manuel López Obrador, they will continue working so that all Mexicans are immunized against COVID-19. 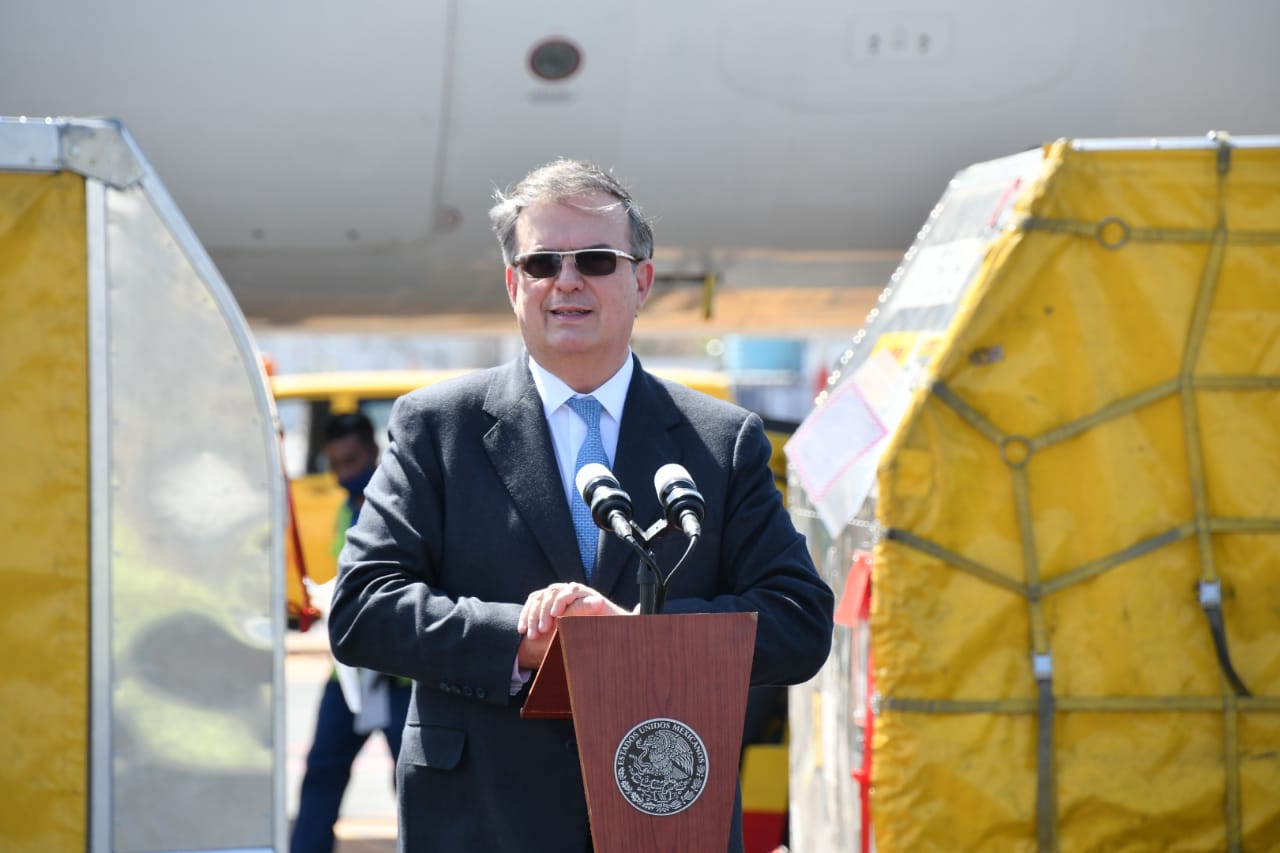 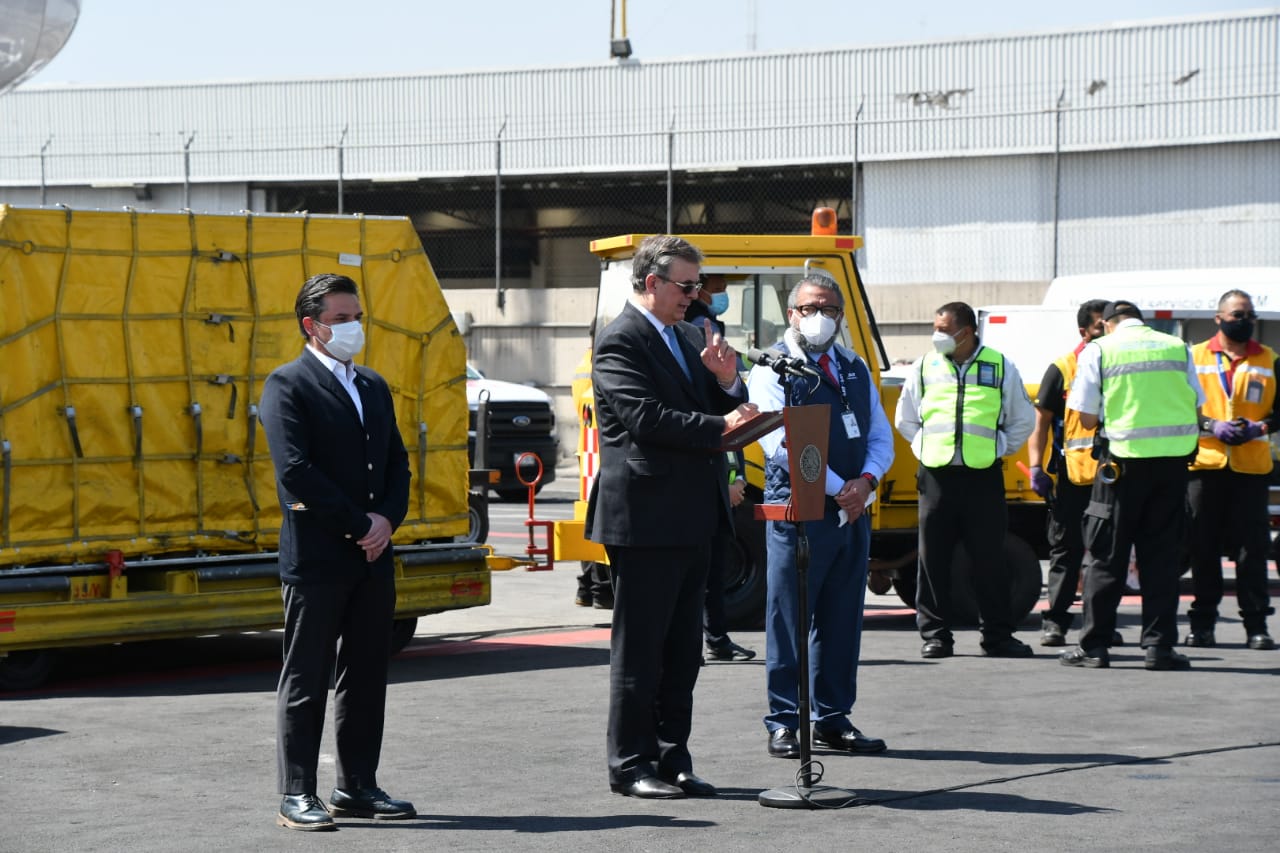 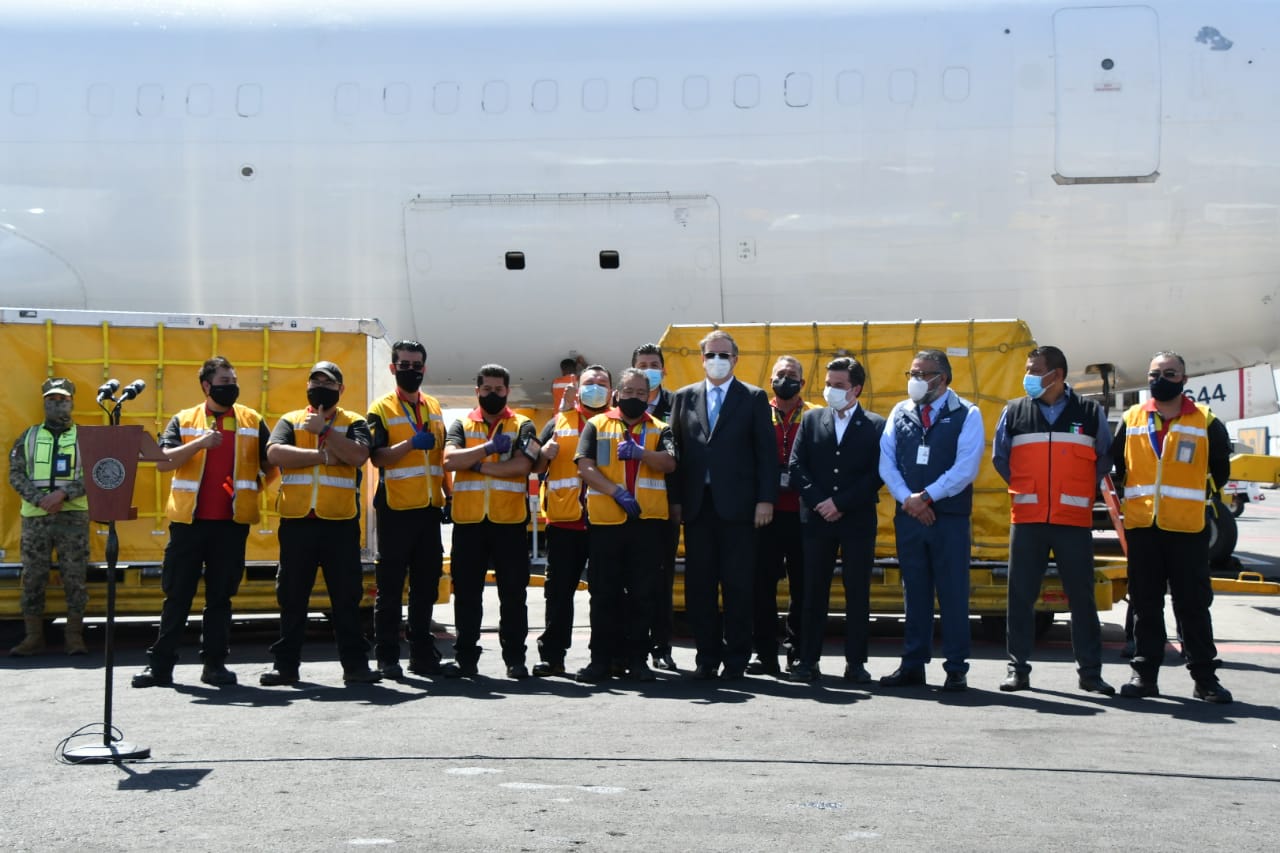 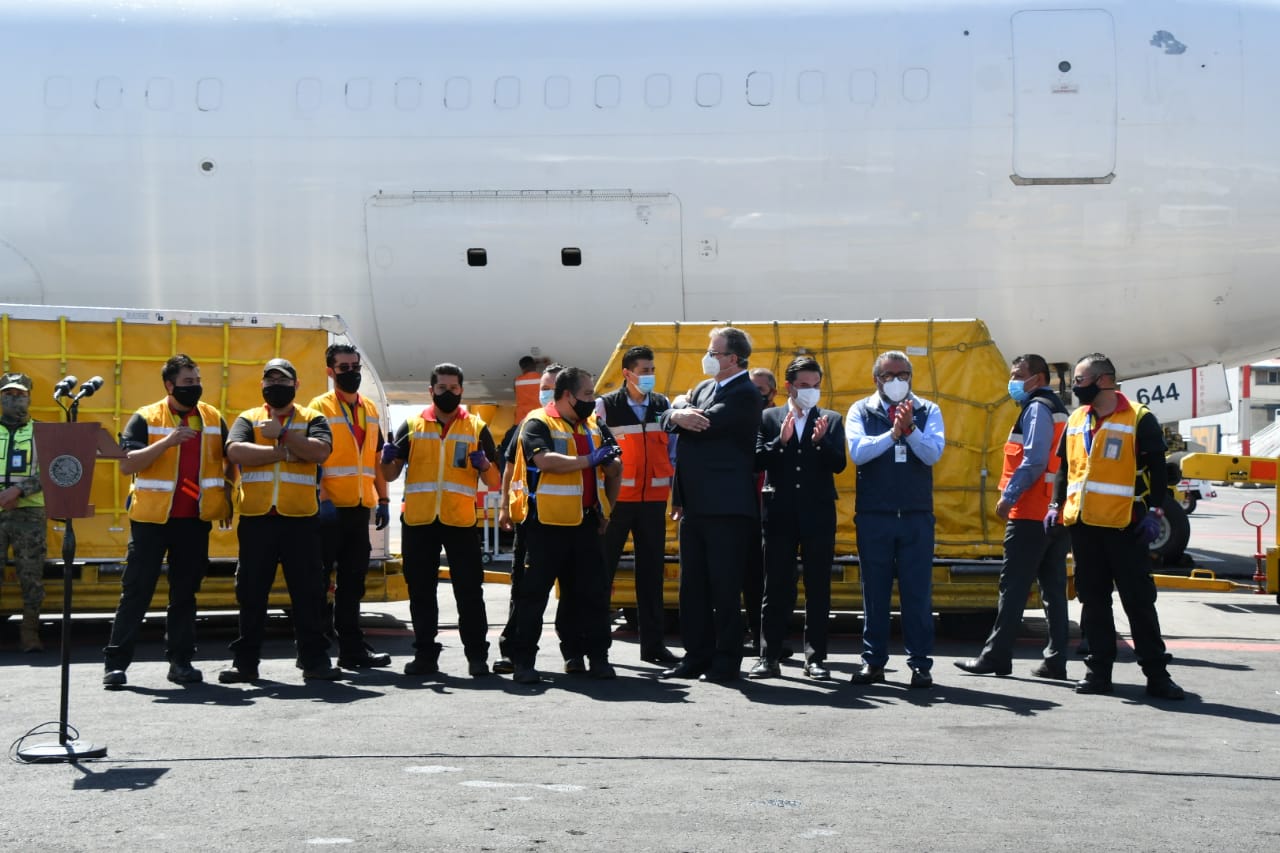 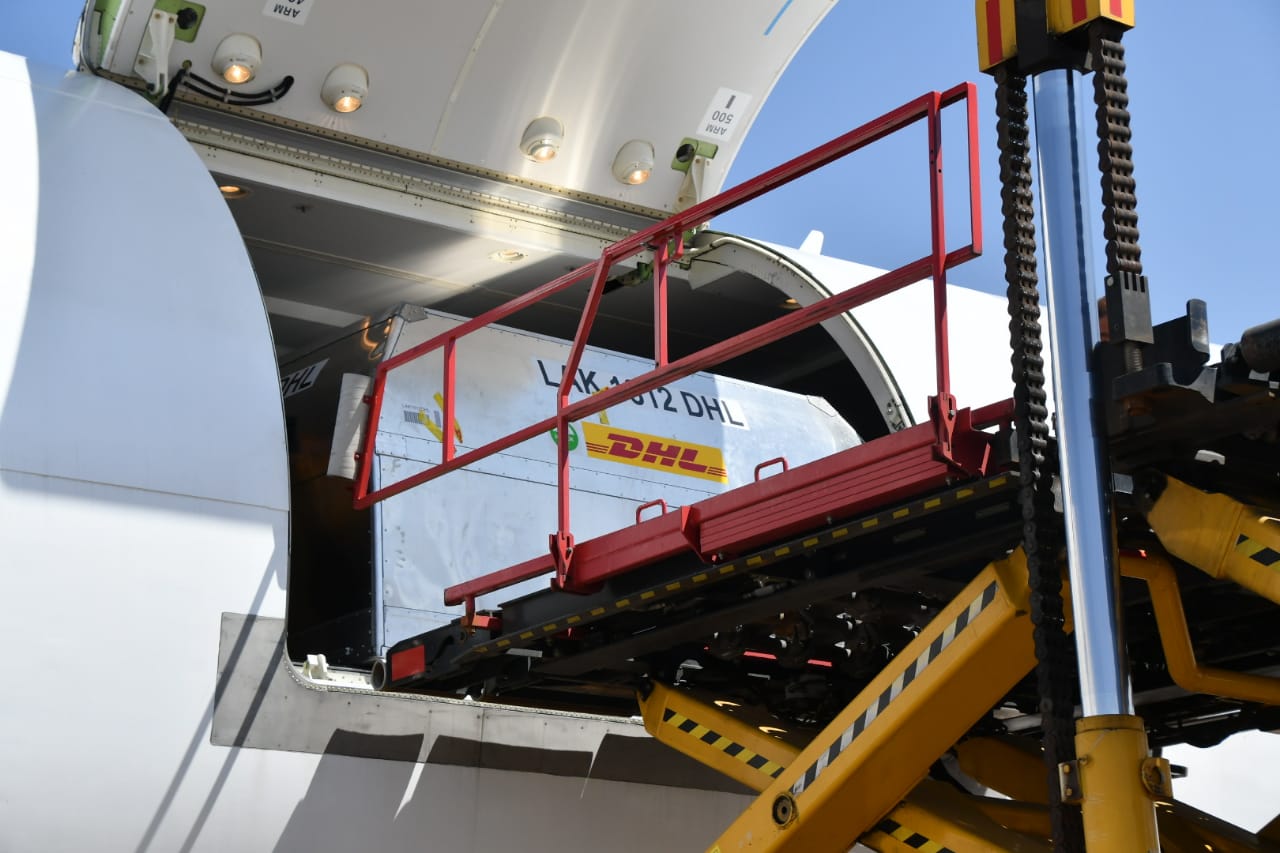 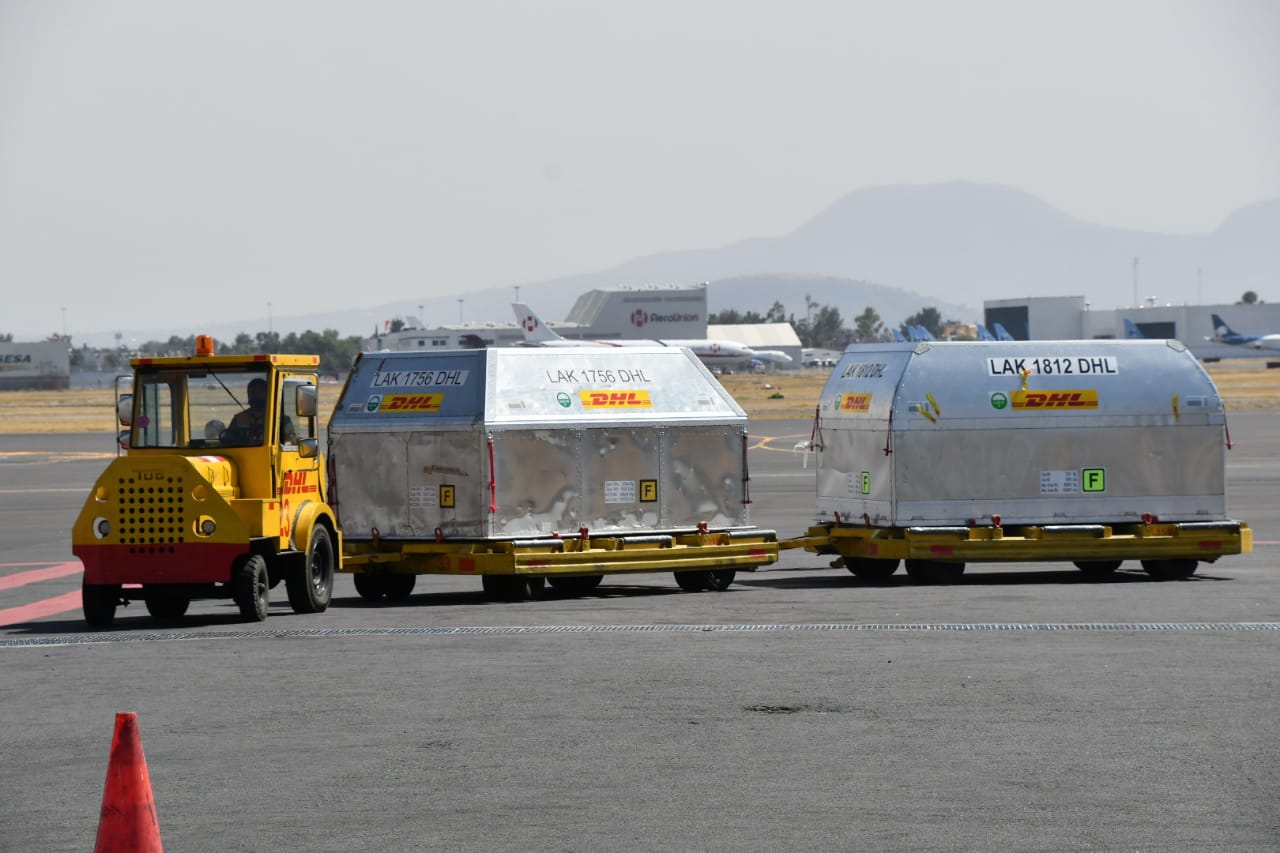 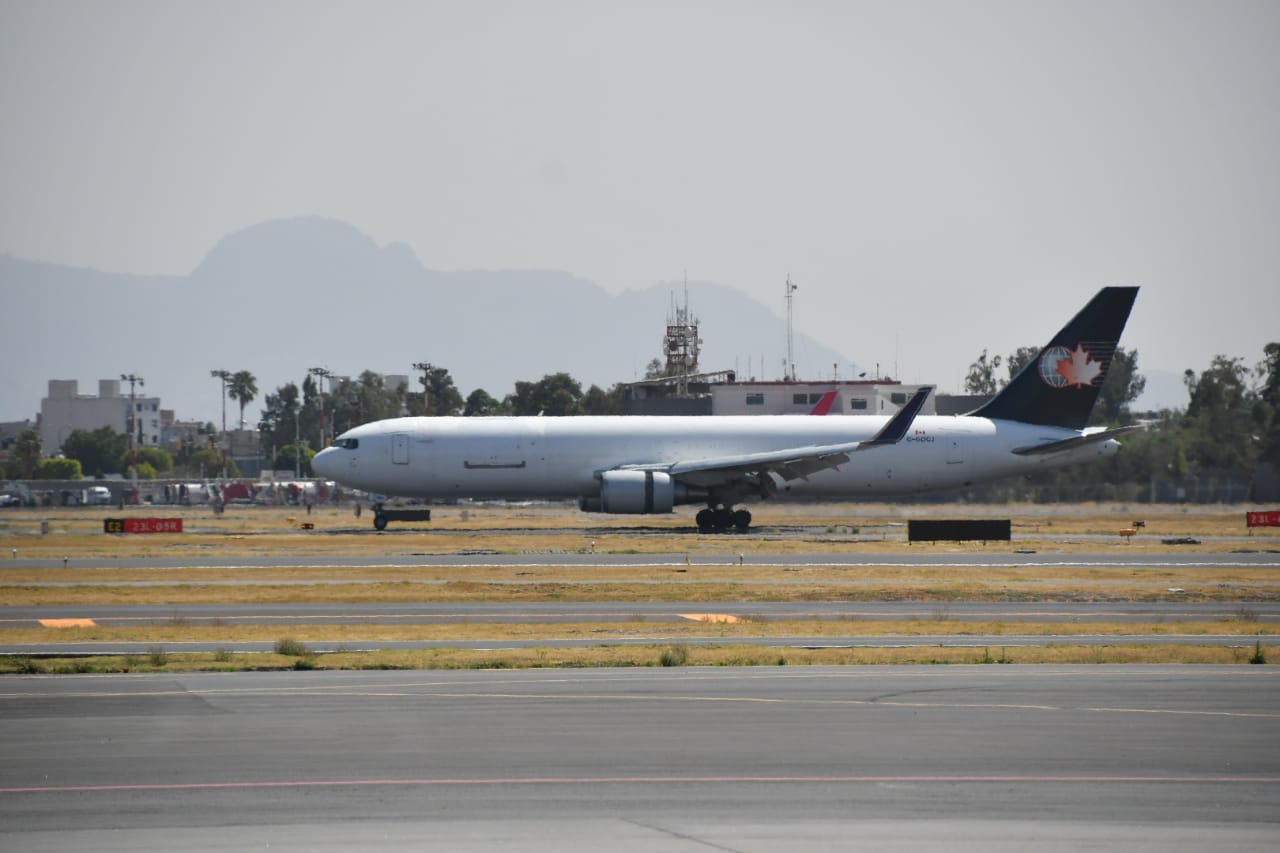