Successful Visit of US Attorney General William Barr to Mexico 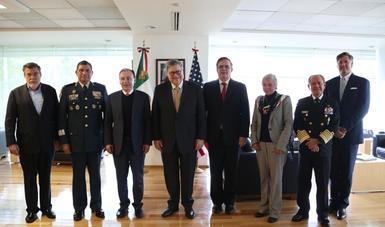 Successful visit of US Attorney General William Barr to Mexico

US Attorney General Barr was in Mexico today for a meeting on security between Mexican and United States authorities that followed up on his December 5, 2019 visit.

The two sides discussed the progress made on arms trafficking, in a cordial and respectful manner, and analyzed the use of non-intrusive technology at key points on the border to stop ammunition and arms from entering our country.  They agreed on a common binational program to reduce the trafficking in arms, drugs and financial resources done by transnational crime networks on land, sea, ports and airports, based on an understanding of organized crime as economic organizations whose finances must be attacked. They agreed to treat fentanyl as a common problem. They also discussed binational cooperation for reducing drug use and combating addictions.

The Government of Mexico reaffirms its commitment to dialogue and cooperation in order to face together the complex problems that, due to their transnational nature, can only be successfully resolved jointly. 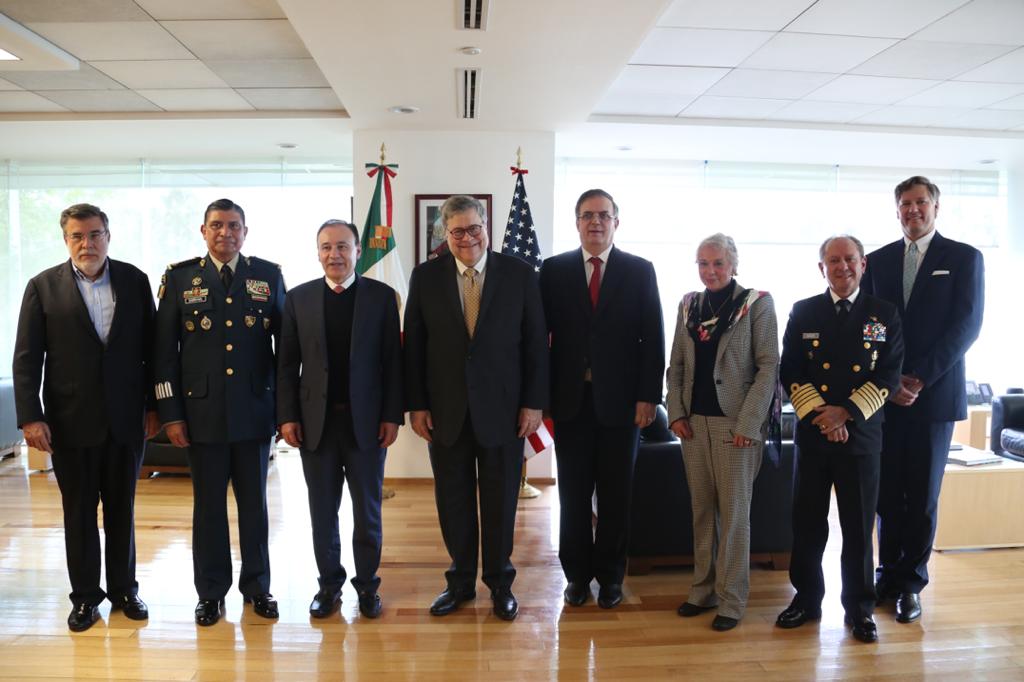