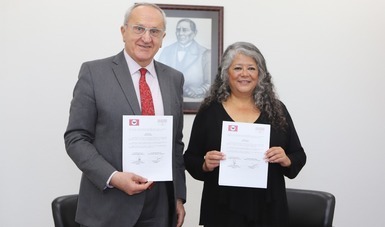 The Foreign Ministry and UFW signed a memorandum of understanding (MoU) to strengthen their collaboration to defend the rights of Mexican farm workers in the United States, regardless of their immigration status.

In the MoU, Undersecretary Seade and President Romero agreed to take action on behalf of the rights of farmworkers in the United States.

One of the first actions is a letter supporting the concerns voiced by the UFW about the dairy industry in Washington State that include Mexican workers. The Mexican consulate in Seattle sent the letter to the regional office of the Equal Employment Opportunity Commission (EEOC) in San Francisco, California, on November 22.

The MoU also includes training for Mexican consular officials in the United States on identifying, reporting and providing protection when the rights of agricultural workers are violated. In addition, there will be more information about labor rights provided to Mexican communities.

United Farm Workers is an American agricultural workers union founded in 1962 by the labor leaders and civil rights activists Cesar E. Chavez and Dolores Huerta. Its purpose is to achieve decent working conditions for farm workers, including those employed on dairy farms.

This action strengthens the Foreign Ministry's consular assistance and protection for all Mexican citizens in the United States. 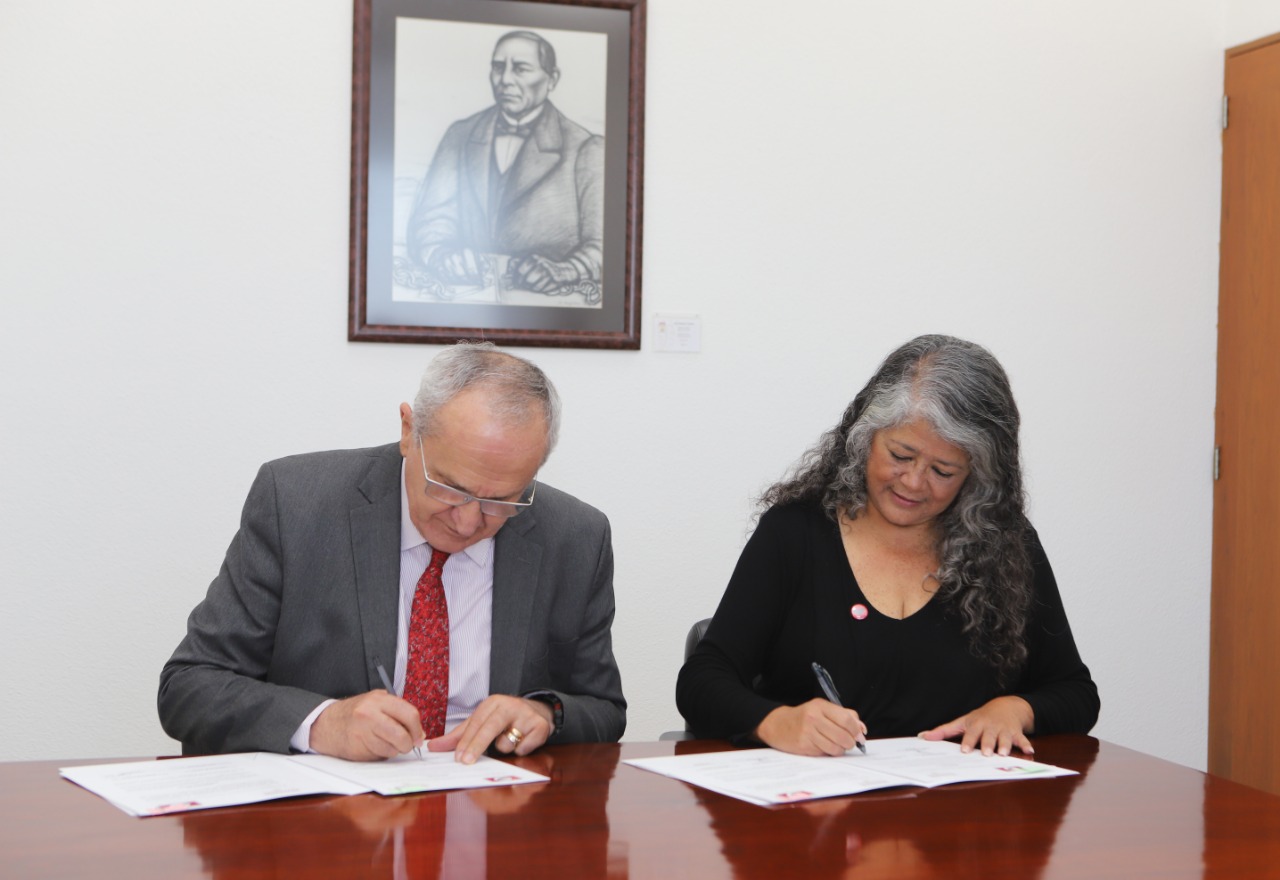 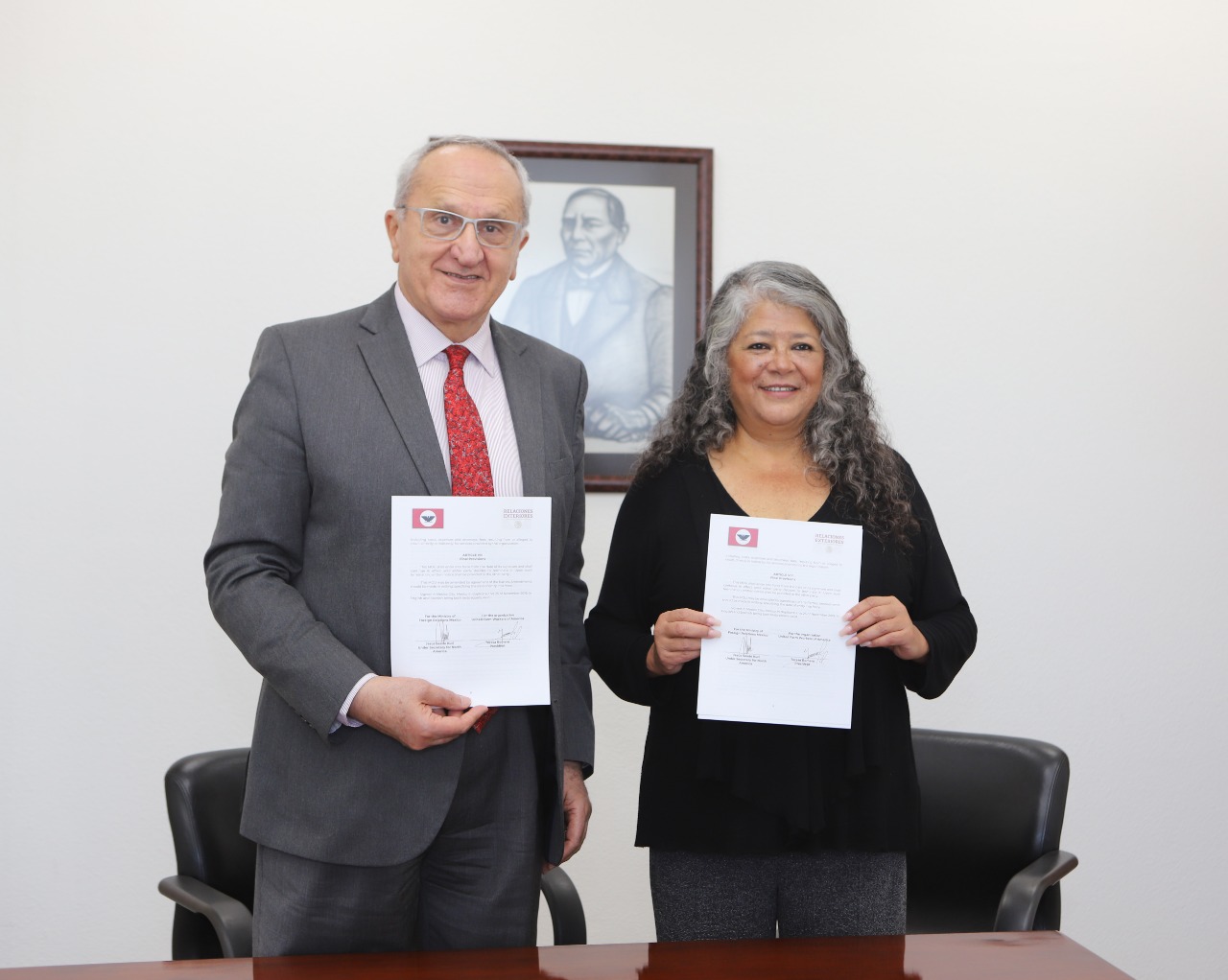