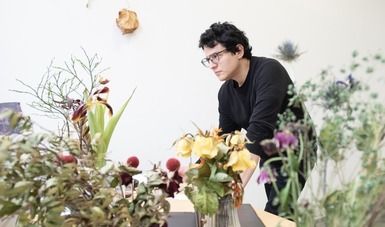 The Foreign and Culture Ministries of Mexico announce that Mexico will be represented at the 23rd Triennale Milano International Exhibition by the 3D animation "Essay on Oneiric Flora" by the artist Daniel Godínez Nivón. The exhibition will be held from July 15-December 11, 2022 at the Palace of Art in Milan, Italy.

In his project, "Essay on Oneiric Flora," Daniel Godínez brings to life a landscape of flowers and plants that a group of girls discover in their dreams. It is the result of a workshop called "Oneiric Propaedeutic" that the artist carried out in 2015 at the invitation of curator Jessica Berlanga Taylor in the Yolia youth shelter for at-risk children in Mexico City.

Taking inspiration from the traditional knowledge of midwives in the Triqui indigenous community of San Juan Copala in the southwestern state of Oaxaca, the artist founded a workshop where people could share their dreams.  During weekly sessions, he started gathering the participants' dreams and visions about the flora that makes up the project which, after two years of working with the group, botanists and scientific illustrators, has come to life through the 3D modeling and animation that will be exhibited in Milan.

The theme of the 23rd Triennale Milano is “Unknown Unknowns: An Introduction to Mysteries.” It will try to answer a series of questions about what we still "don't know we don't know" in different topics ranging from the evolution of cities to the oceans, from genetics to astrophysics. It is a deep experience, which will involve designers, architects, artists, playwrights and musicians, and it will give the opportunity to overturn our idea of the world.

Mexico is participating in this renowned international exhibition thanks to the efforts of the Consulate General of Mexico in Milan, in coordination with the Foreign Ministry and with the sponsorship of the Italian company CRS Impianti; and with the support of the Culture Ministry,  through the National Institute of Fine Arts and Literature (Inbal).

For the Trienniale, Inbal presented proposals selected by the Alameda Art Laboratory (LAA) and Ex Teresa Arte Actual (ExTAA) of works related to the theme of the international exhibition to a jury that included LAA Deputy Director Paola Gallardo; ExTAA Director Francisco Rivas; the Director of the Siqueiros Project: Public Art Room/La Tallera, Will Kautz; the Deputy Program Director of the Día Foundation in New York, Humberto Moro, and independent curator Esteban King.

This group of experts decided that “Essay on Oneiric Flora” was the most viable and relevant project for the international exhibition, as it is a work based on a speculative artistic investigation related to the theme of the Triennale: the dreams of a group of girls that led to an interpretation of their visions of imaginary plant species in collaboration with scientists and botanists. The jury also decided to choose a young artist of great talent to represent the work of Mexico's young artists abroad.

Inbal's collaboration with the Consulate General of Mexico in Milan began during the 33rd meeting of Ambassadors and Consuls in January of this year, with an agreement between Inbal head Lucina Jiménez and Ambassador María de los Ángeles Arriola Aguirre, after discussions with Mexican Culture Secretary Alejandra Frausto and Foreign Secretary Marcelo Ebrard.

During the current administration, the Inbal has prioritized showcasing the multiplicity of voices that, historically, have not been heard. This has opened a dialogue on key issues such as equality, inclusion and diversity, in addition to an interdisciplinary exploration and innovation and a search for spaces and networks for collaboration that transcend the centralization of artistic and cultural practices, with a view to publicizing them nationally and internationally.

The Triennale Milano is an opportunity to showcase Mexico's art and culture in new and different latitudes, to make it part of the multilateral discussion and to share diverse perspectives and experiences with many other nations.

In addition to Daniel Godínez Nivón, at the invitation of the curator Ersilia Vaudo, the Mexican artist Bosco Sodi will also be present at the international exhibition in Milan.

Daniel Godínez Nivón (Mexico City, 1985) is a social practice artist whose interest is strongly based on collective and indigenous knowledge. For the past 13 years, he has worked with different methodologies related to the production and organization of knowledge, especially with tequio, a form of collective work done in the indigenous communities of Mexico, mainly in Oaxaca. He has exhibited his work in collective exhibits at the University Museum of Contemporary Art (MUAC) and the Tamayo Museum (both in Mexico), at the VanAbbe Museum in the Netherlands and at the Center for Contemporary Arts - CCA in Glasgow, Scotland. He is currently a member of the National System of Art Creators (SNCA) and artist-in-residence at the Jan Van Eyck Academie in Maastricht, the Netherlands. 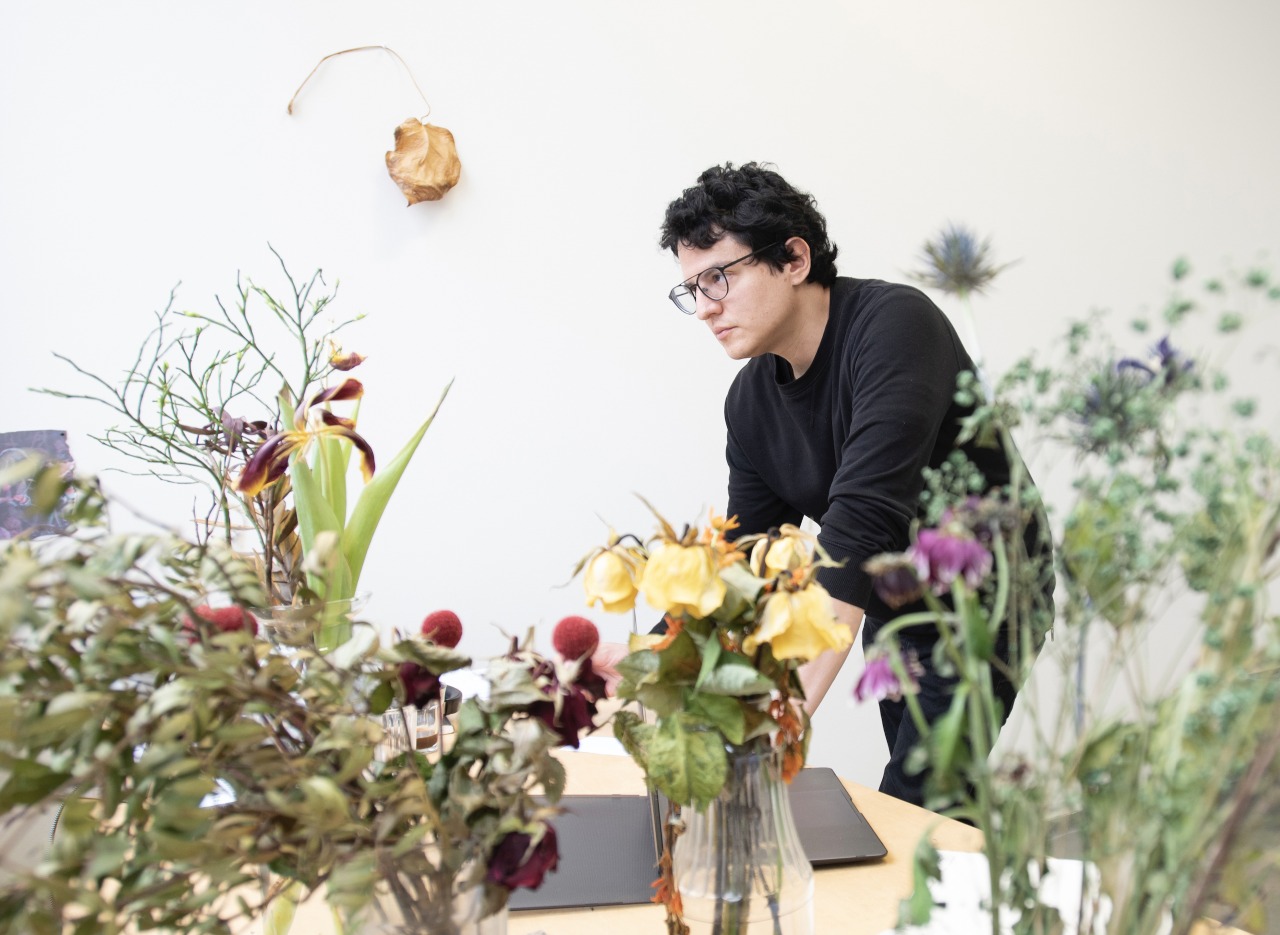 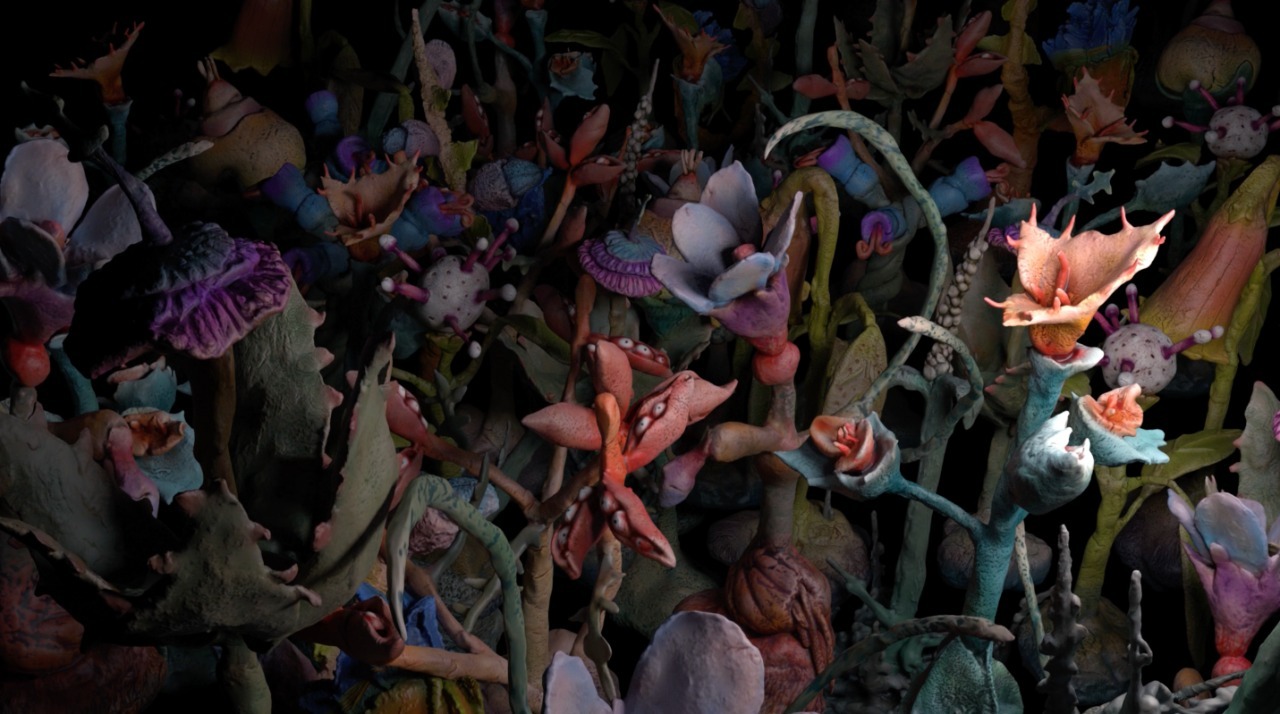 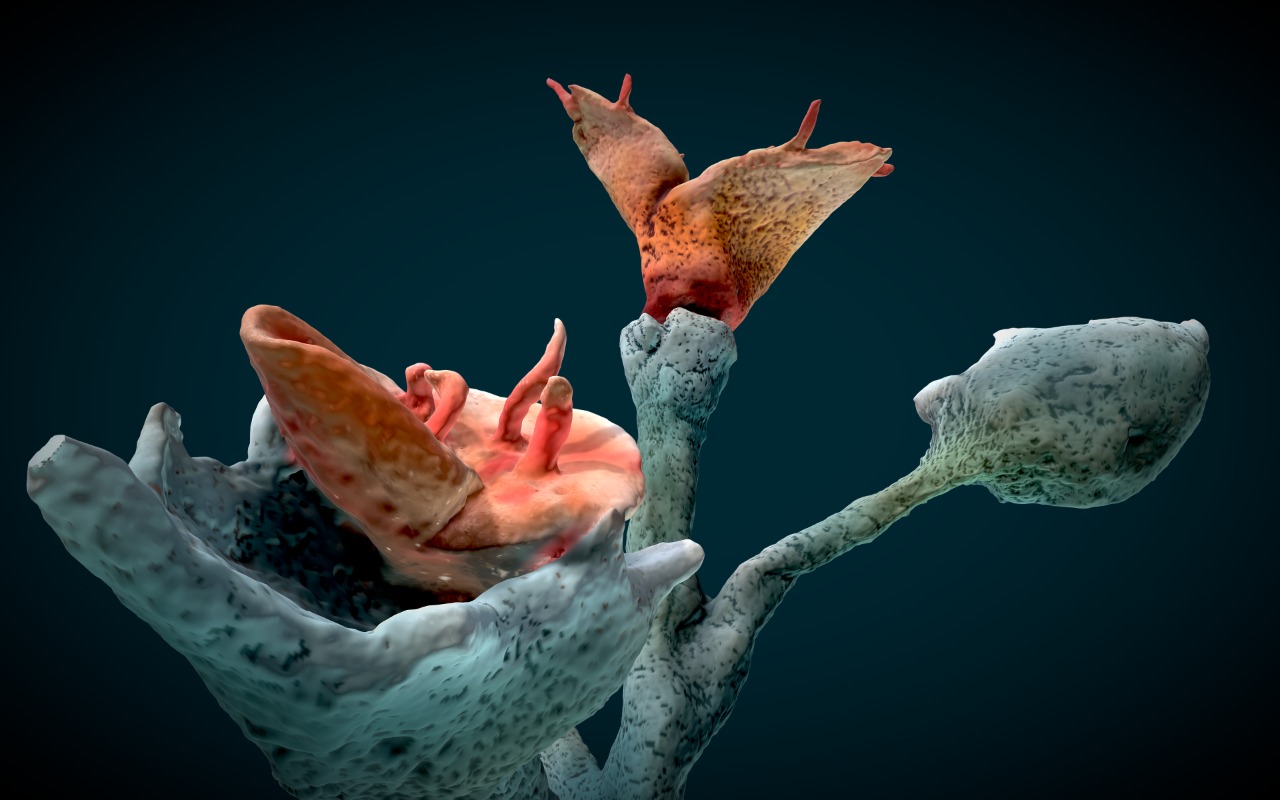 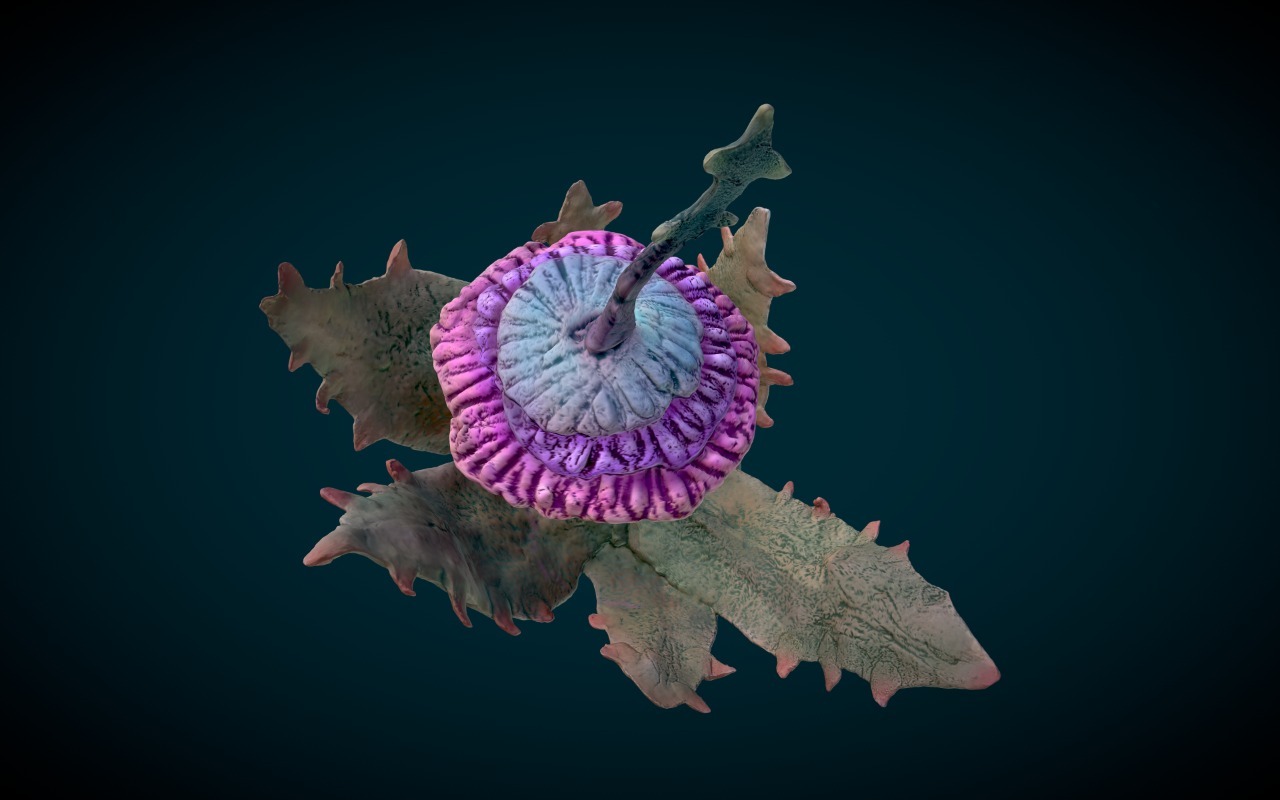