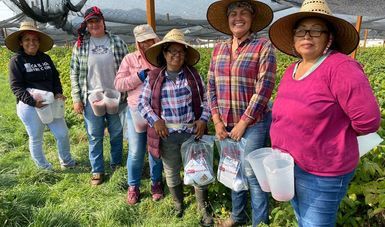 Over the course of the week, more than 520,000 people attended the events at Mexico's 50 consulates in the US. About 505,000 followed online and via social media, and 15,000 attended the events in person, many of which were held at the consulates.  More than 680 informative events were organized in coordination with 560 federal, state and local government officials and partners such as lawyers, unions and non-governmental organizations. In addition, there were over 210 appearances on local media outlets such as radio and television stations. The consulates found 320 cases in need of protection, and they are being handled by consular personnel and, in some cases, by lawyers or the authorities.

During the week, the Center for Information and Assistance for Mexicans (CIAM) provided telephone assistance to help people with issues such as workplace accidents and harassment, assistance with COVID-19 safety measures and discrimination, among others. The CIAM will continue to provide this assistance on a permanent basis.  The consulates also installed phone banks, responding to over 400 calls from the Mexican community and answering their questions, doubts and comments.

Labor Rights Week not only involves collaboration with the US authorities, but also with the governments of other countries that have recognized that the program of preventive protection is a very useful way of communicating with their citizens.  Consulates from seven additional countries participated, transmitting messages to their citizens during the week:  Colombia, Costa Rica, Dominican Republic, El Salvador, Guatemala, Honduras and Peru.

Mexico renewed collaboration instruments on labor issues with the Wage and Hour Division of the U.S. Labor Department; the Occupational Safety and Health Administration; the National Labor Relations Board and the Equal Employment Opportunity Commission. In addition, 54 cooperation agreements were signed and updated with local authorities, and four with civil organizations.

Labor Rights Weeks have been held since 2009, becoming one of the most important events for providing Mexicans in the United States with information about preventive measures at their disposal.  From 2009 to 2020, Labor Rights Weeks have held a total of 7,861 events, in which 475,000 people have participated in person and more than 7,200 cases requiring consular protection have been identified.

The Government of Mexico prioritizes its assistance for Mexicans in the United States and recognizes their key role in the economic activities of both countries. The Ministry of Foreign Affairs reaffirms its commitment to promoting respect for and compliance with the labor rights of Mexican workers. 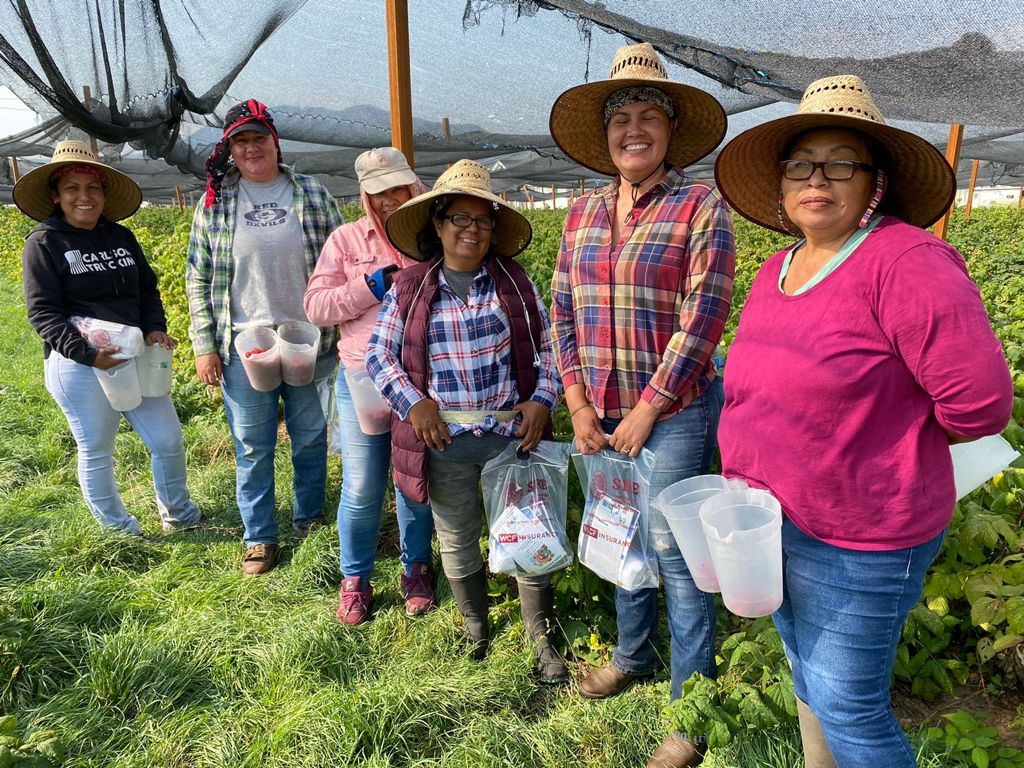 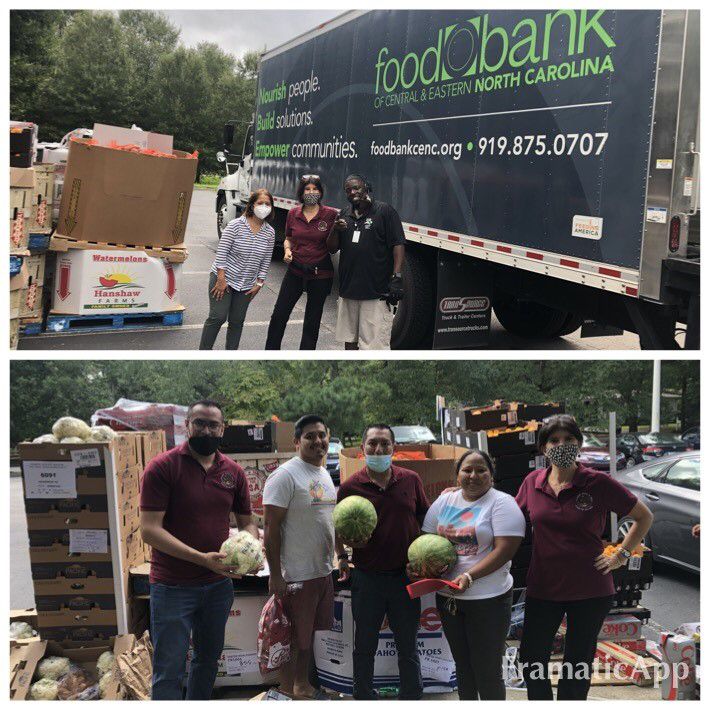 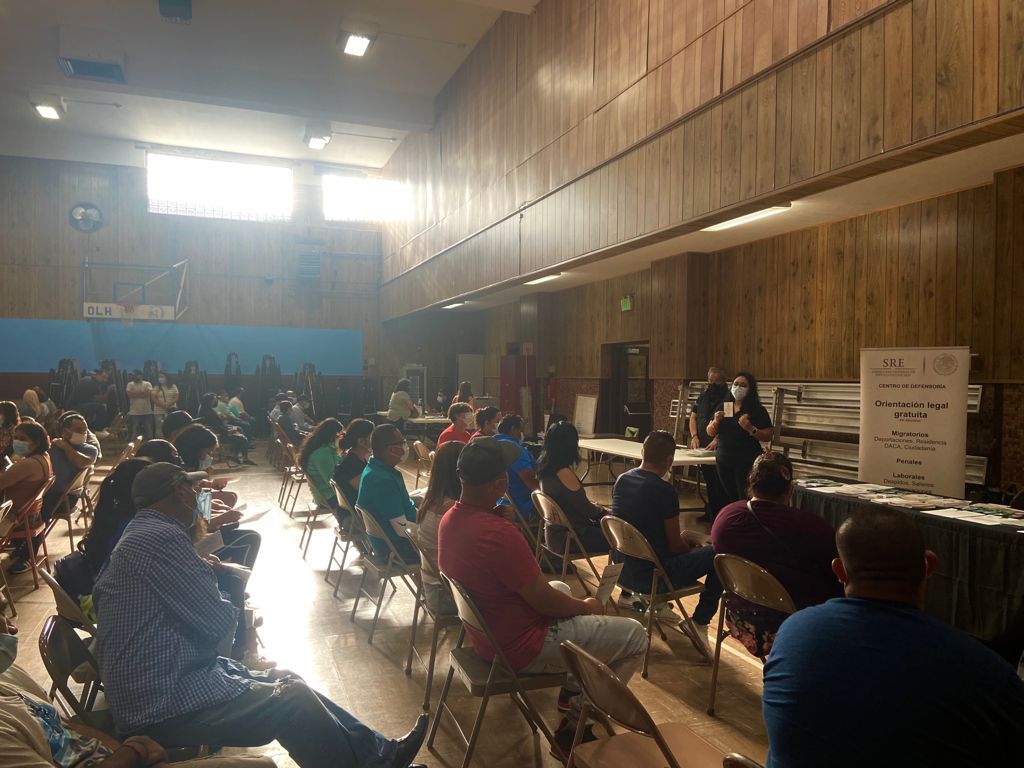 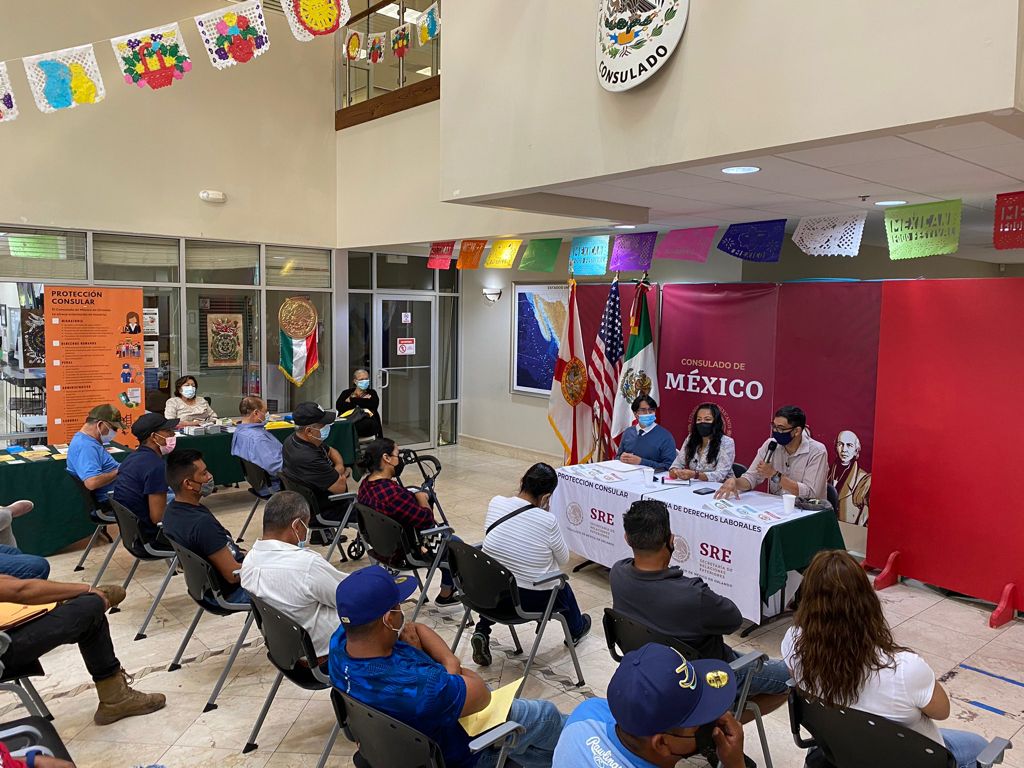 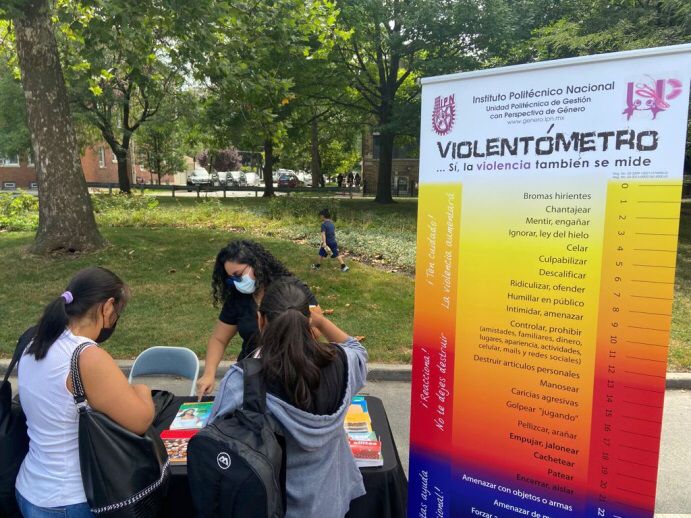 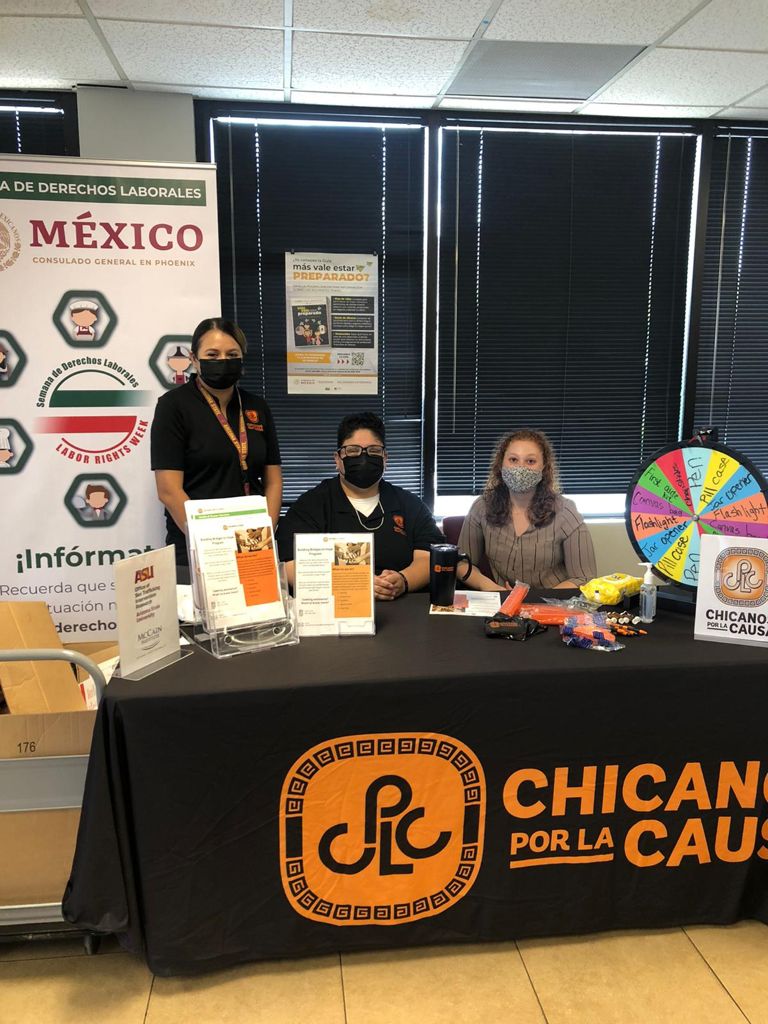 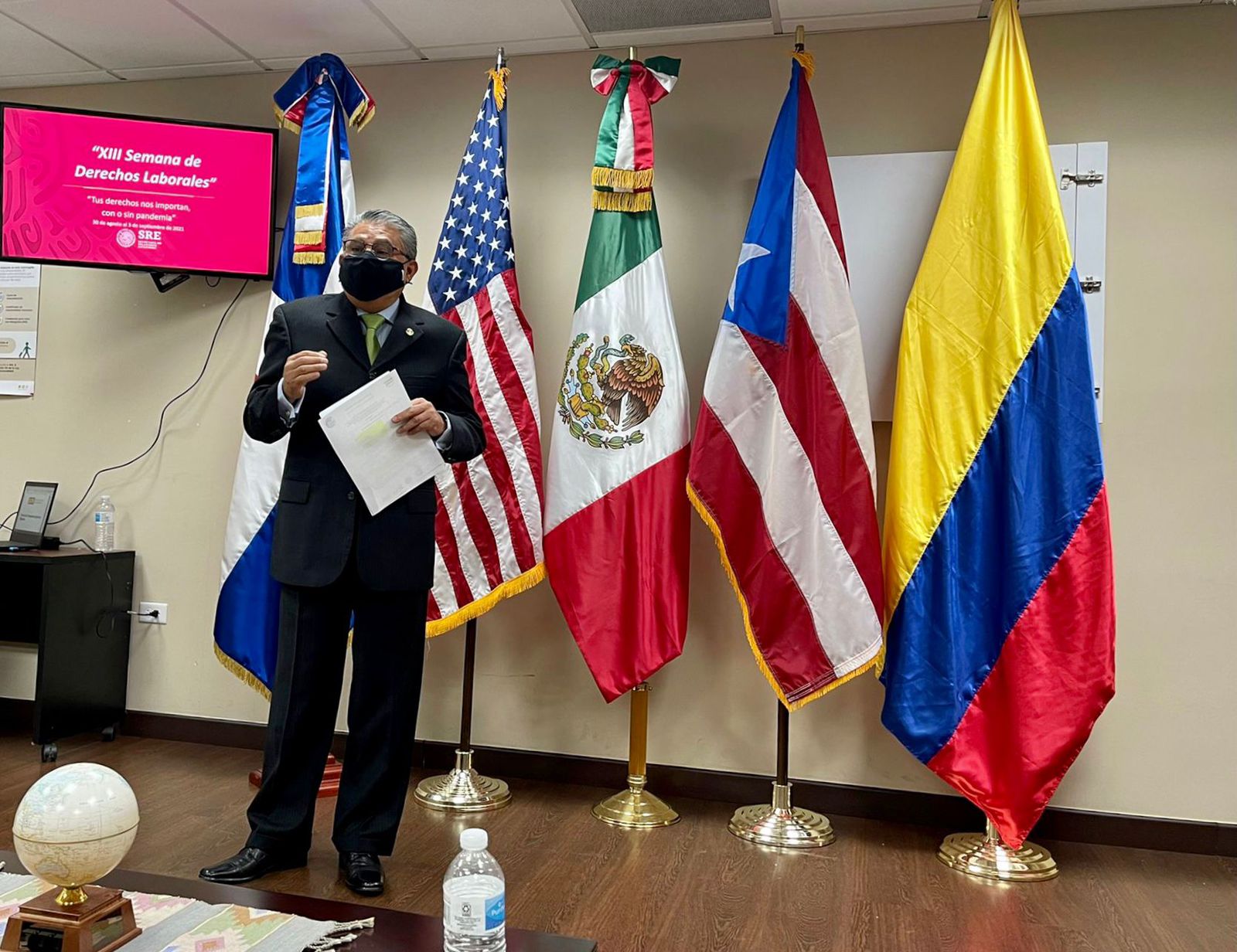 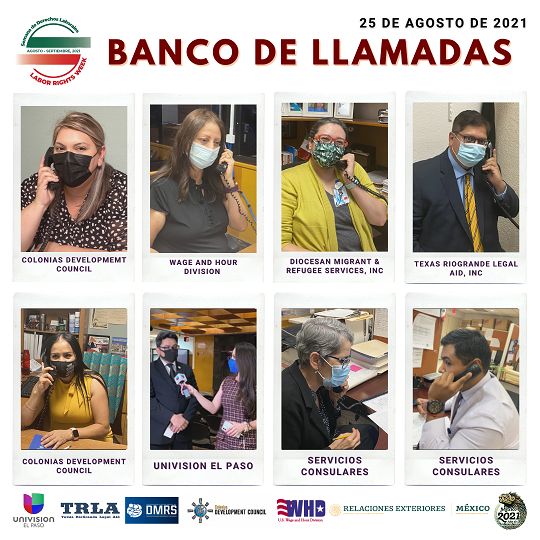