Third Conference on Social Development in Latin America and the Caribbean

President Andrés Manuel López Obrador inaugurated the Third Meeting of the Regional Conference on Social Development in Latin America and the Caribbean today in the National Palace. The meeting was organized by ECLAC, the Government of Mexico and the UNDP. 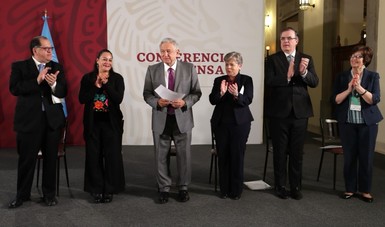 Third Conference on Social Development in Latin America and the Caribbean

Mexican President Andrés Manuel López Obrador inaugurated the Third Meeting of the Regional Conference on Social Development in Latin America and the Caribbean today in the National Palace. The meeting was organized by the Economic Commission for Latin America and the Caribbean (ECLAC), the Government of Mexico and the United Nations Development Program (UNDP). Representatives from 28 countries will share their experiences and expertise over the next three days in order to establish a joint cooperation agenda to combat poverty and inequality in the region.

During the ceremony, ECLAC Executive Secretary Alicia Bárcena said there is an urgent need to lift 184 million people (30.2% of the population) in Latin America and the Caribbean out of poverty and to break away from the paradigm of five centuries of privileges on the continent. From 2012 to 2015, there was a reduction in poverty in the region due to progressive labor policies, but since 2015 the process has stalled. Efforts in the region must be redoubled in order to develop and implement efficient crosscutting public policies to fight poverty.

"Mexico has changed, in a spirit of humanism that is not limited to repetition, and that dares to accept the harsh reality of our region, for the good of all, especially the poor," said Alicia Bárcena. She stressed that to achieve equality there must be a break with the economic paradigm that has dominated in recent decades.

Foreign Secretary Marcelo Ebrard said that equality stopped being mentioned in previous years, and that "its use was almost banned because it made no sense, it was unattainable [...] We want to show that we are in the midst of a rebellion. Our approach is to put equality at the center of our concerns and of our work."

The foreign secretary said that Mexico is looking south and wants to be an active and committed part of the causes in Latin America. As an example, he noted that beginning in January 2020, Mexico will become president of the Community of Latin American and Caribbean States, a group that brings together the region’s 33 countries.

Social Welfare Secretary María Luisa Albores, said that the region needs the call for social justice to be heard in Latin America and the Caribbean. Latin American governments must create wellbeing, “leaving behind the policies that exhausted our economies, marginalized the most vulnerable and degraded our environment."

She called on her counterparts in the region to work together to overcome the main challenges: poverty, inequality, the developmental divides, the lack of infrastructure, health and social services, the violence and the effects of environmental degradation. 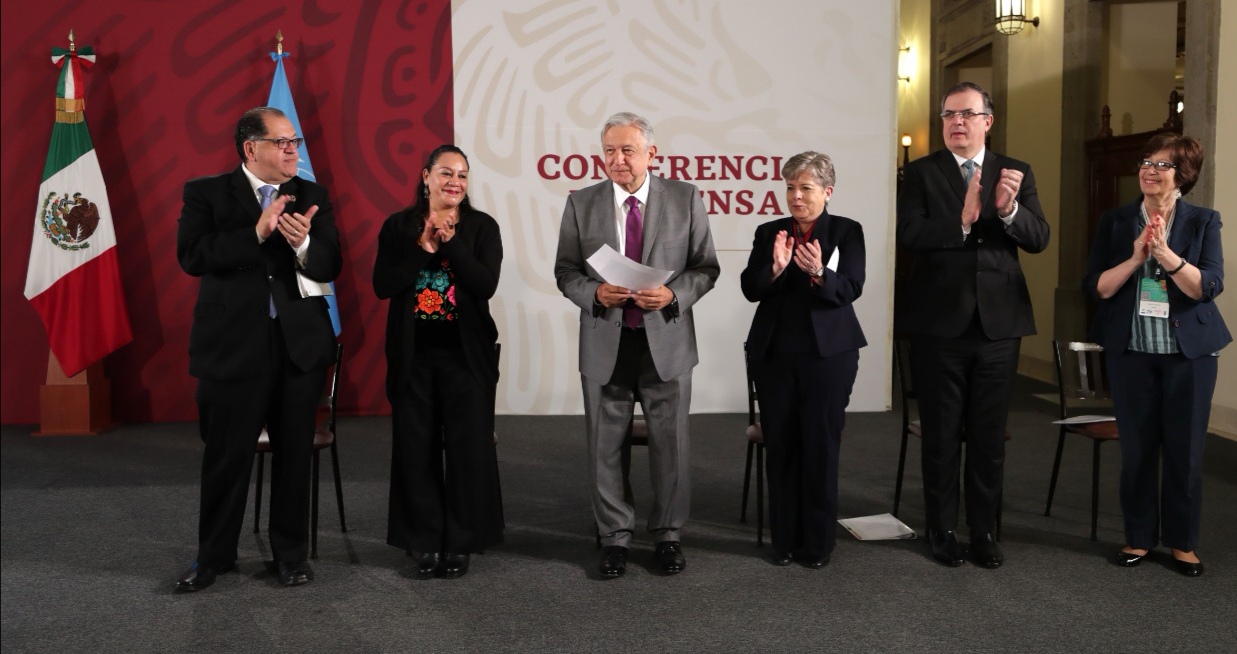 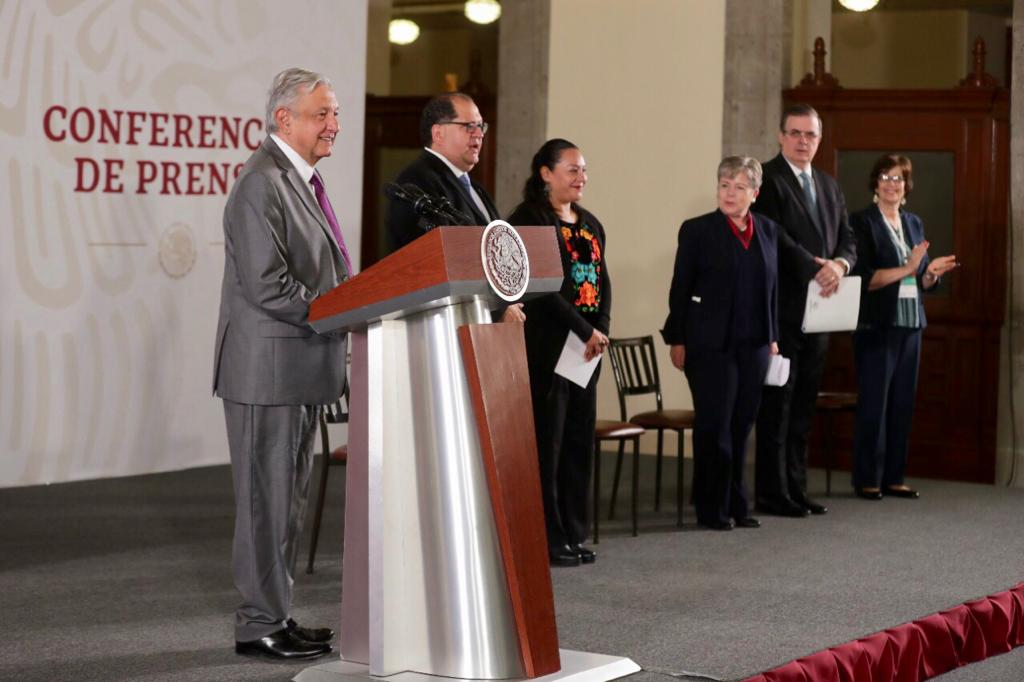 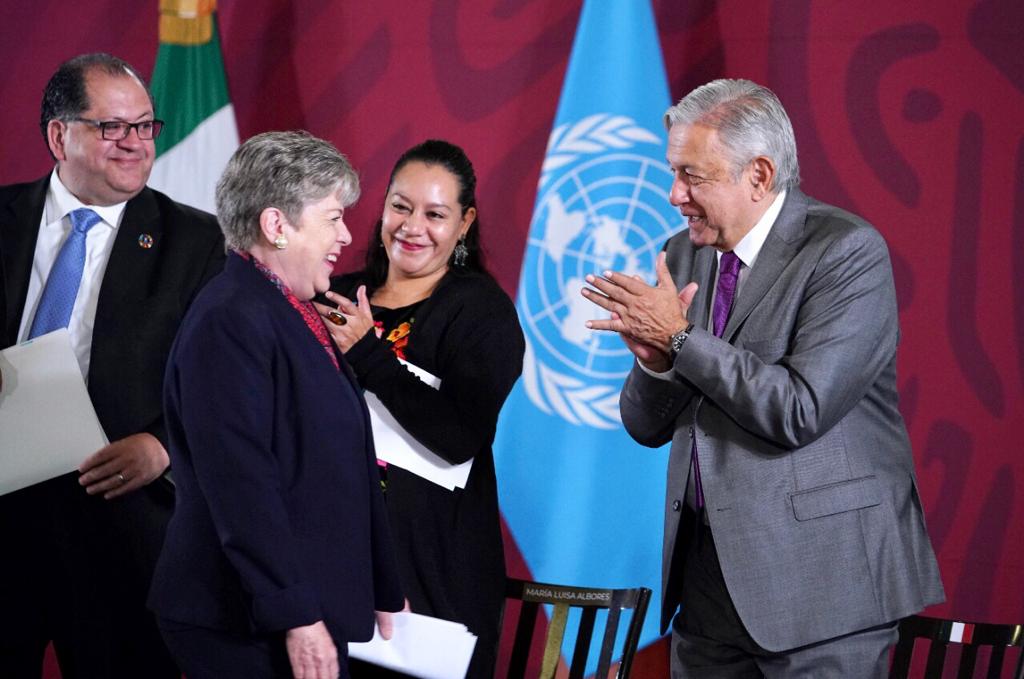 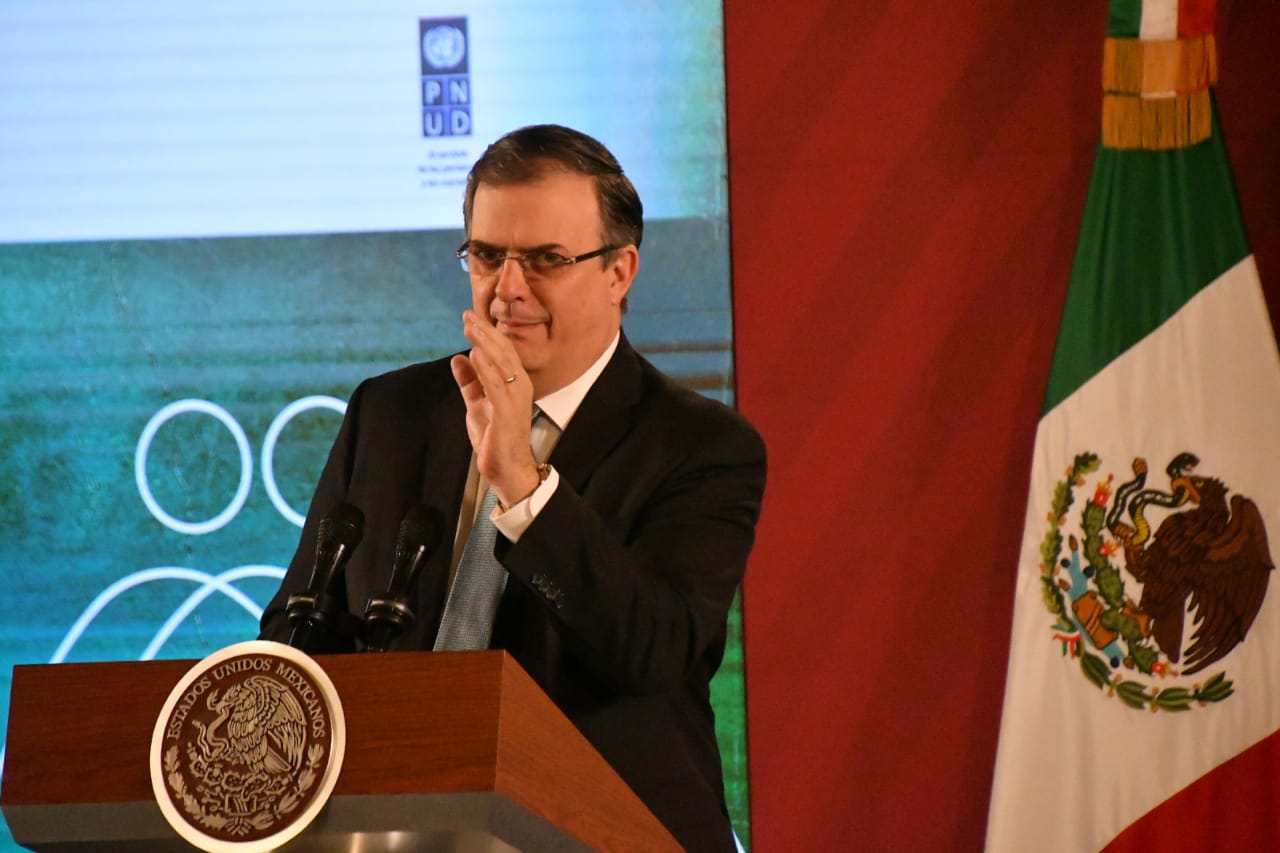 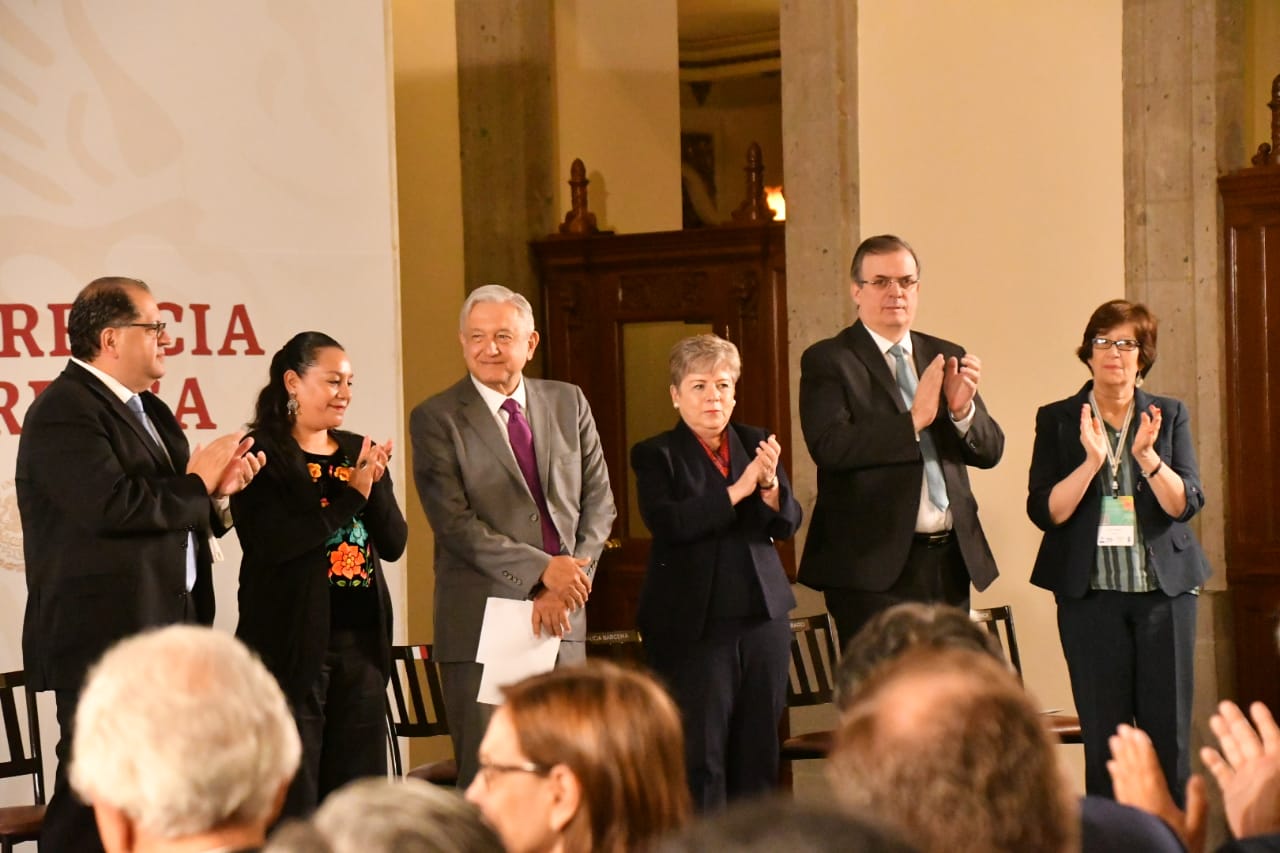