The United States-Mexico-Canada Agreement (USMCA) was approved today by the U.S. Senate. 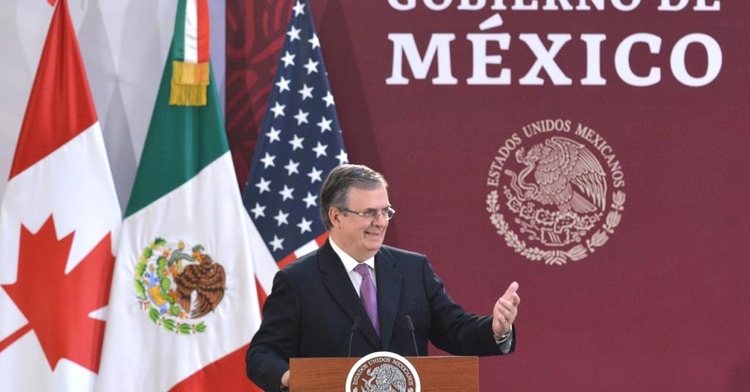 The US Senate approves USMCA

After several months of negotiations, the United States-Mexico-Canada Agreement (USMCA) was approved today by the U.S. Senate with a vote of 89-10.

The USMCA is a wide-ranging and powerful treaty that places Mexico alongside the US and Canada as a business partner and begins a new stage of investment and growth for the region.

The transparent negotiation of the USMCA is a sign of the commitment of President Andrés Manuel López Obrador's administration to defending the rights of all Mexicans, as well as the sovereignty of our country.

After today's vote in the Senate, only Canada's approval is still needed for the agreement to enter into force. Mexico is confident that the treaty will be ratified there promptly.

Full implementation of the USMCA will benefit all Mexicans. It is a key factor for export growth, job creation and for attracting investment, all of which will ensure Mexico's economic development.

The agreement consolidates the North American economic region as the most important economy in the world, with more than 490 million inhabitants and a GDP of over 22.2 trillion dollars.

Ratification of the USMCA in Mexico was the result of a joint effort between the Government of Mexico, the Senate and Mexico's private sector.

We now welcome the agreement's approval in the United States. 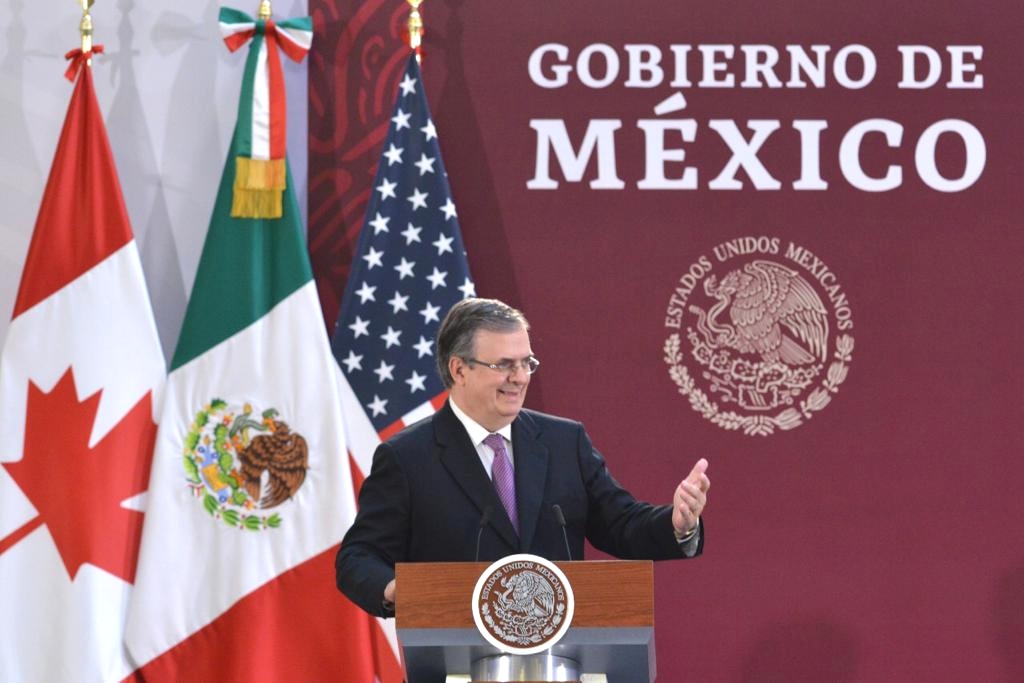