The Government of Mexico presented a draft bilateral agreement on arms trafficking and proposed using intrusive and non-intrusive technology at 58 border points to prevent weapons from entering the country. 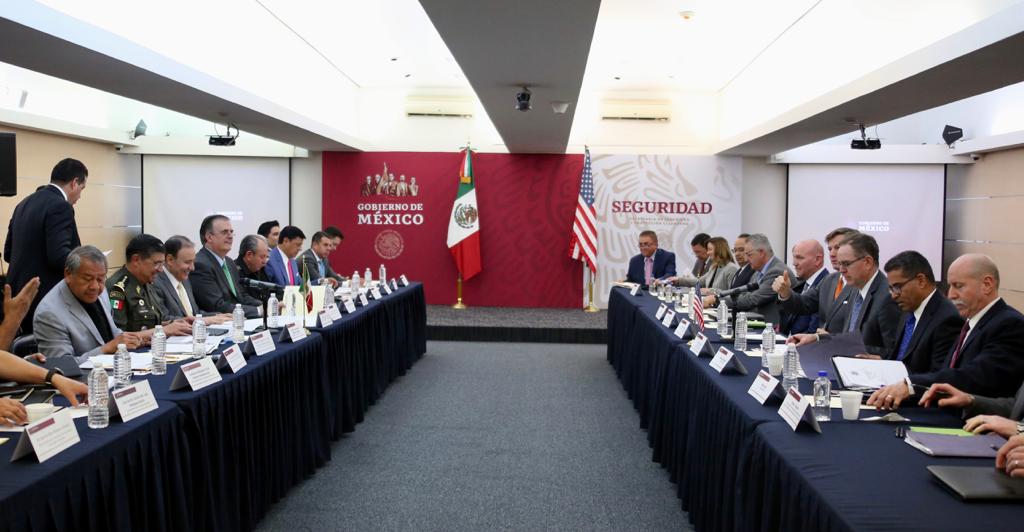 The subgroup on arms trafficking of the Mexico-United States High-level Group on Security (GANSEG) met today at the Public Safety and Citizen Protection Ministry (SSPC) to advance the bilateral strategy on curbing the illicit flow of weapons on the border between the two countries.

The Government of Mexico was represented by the Secretaries of Public Safety and Citizen Protection, Alfonso Durazo; Foreign Affairs (SRE), Marcelo Ebrard; National Defense (SEDENA), Luis Cresencio Sandoval; and the Navy (SEMAR), José Rafael Ojeda, in addition to Audomaro Martínez, as technical secretary of the GANSEG. The meeting was also attended by officials from the National Guard, National Intelligence Center (CNI), the Office of the Attorney General of Mexico (FGR), Tax Administration Service (SAT), SRE and SSPC.

The United States was represented, from the U.S. embassy in Mexico, by Ambassador Christopher Landau and Deputy Chief of Mission John Creamer, as well as officials from the Bureau of Alcohol, Tobacco, Firearms and Explosives, the Department of Homeland Security, U.S. Customs and Border Protection, U.S. Department of State and the Bureau of International Narcotics and Law Enforcement Affairs.

Historical data on weapons seizures was presented, as well as a catalog of the weapons most used by organized crime. During the current administration, 7,432 weapons have been confiscated in Mexico. The most common long guns in Mexico are the Browning M2 .50-caliber machine gun, the Barrett .50-caliber rifle, and the AR-15 and AK-47 rifles, all manufactured in the United States. Seven out of 10 times, the weapons used by organized crime come from the U.S.

The criminal groups have massive firepower that is fed by the illicit trafficking in arms from the United States. The destructiveness of this firepower was evident in the most recent acts of violence.

The Government of Mexico also presented empirical evidence on the strong relationship between arms trafficking from the United States and the increase in the number of homicides in Mexico. It also presented a map of the border points where weapons come into Mexico, with the goal of determining the networks that sell, distribute and introduce guns into Mexico.

The draft initiative, which is of the highest priority for Mexico, proposes using technology at all border crossing points to block weapons from entering our country. Initially, the inspections would be carried out at five strategic points: San Diego-Tijuana; El Paso-Ciudad Juarez; Laredo-Nuevo Laredo; McAllen-Ciudad Reynosa, and Brownsville-Matamoros. In addition, the current perimeter security actions of SEDENA, SEMAR, the National Guard and state police forces will be strengthened.

The illicit trafficking in firearms threatens the security and interests of both Mexico and the United States, which is why it is essential to reduce the criminals' firepower. To protect the lives and safety of the citizens on both sides of the border, this issue must be tackled in a comprehensive, effective and joint manner.

The Government of Mexico reiterates its commitment to curbing the illicit arms trade into our territory and substantially improving the security of our citizens. 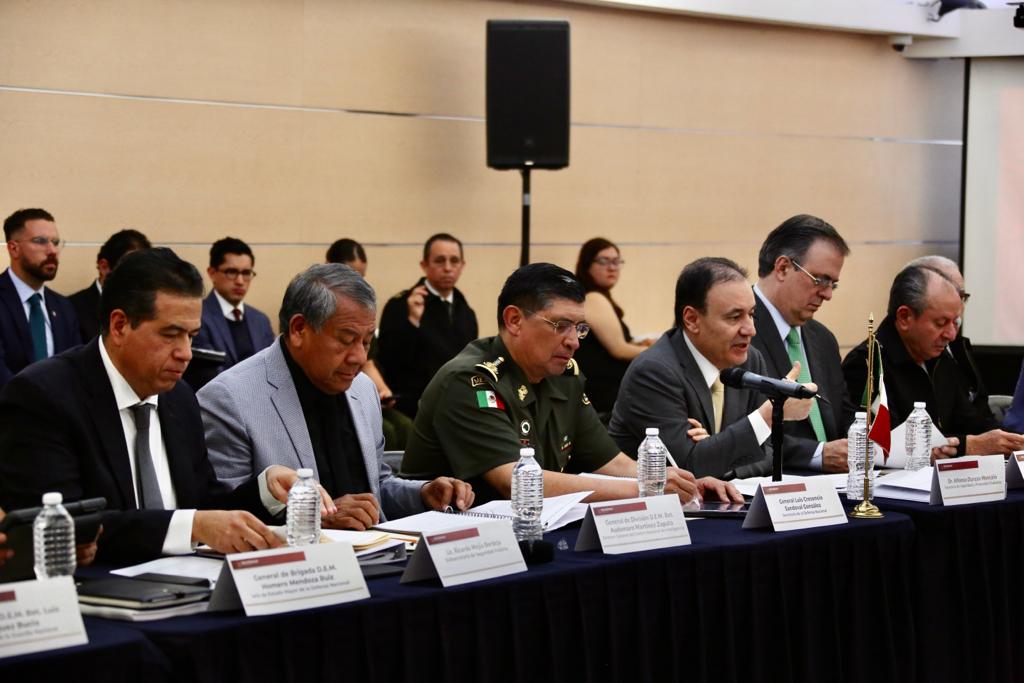 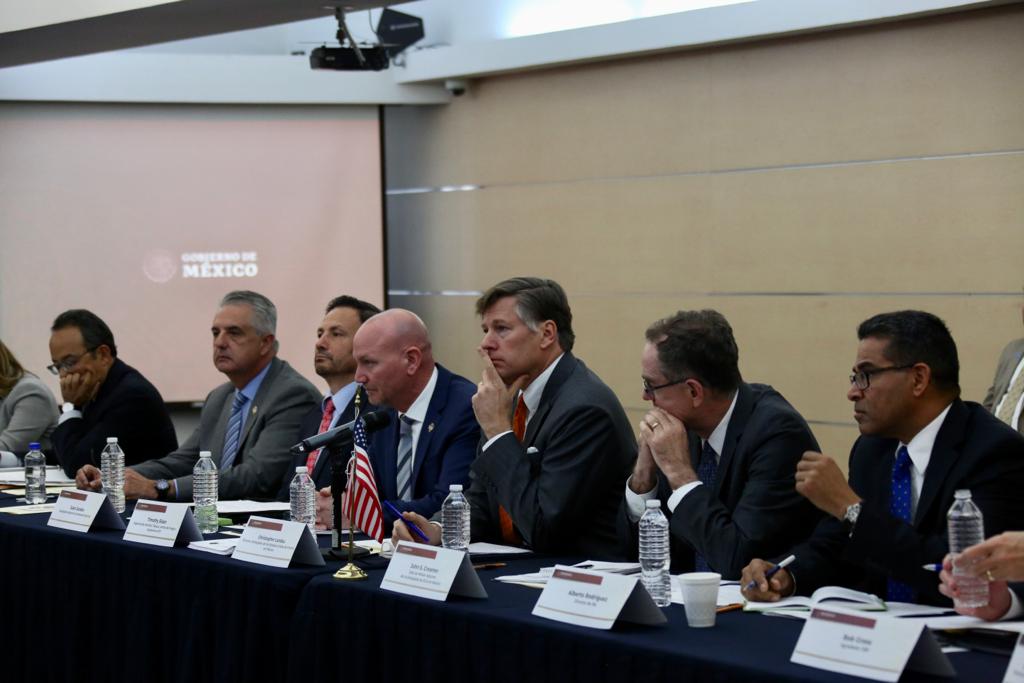 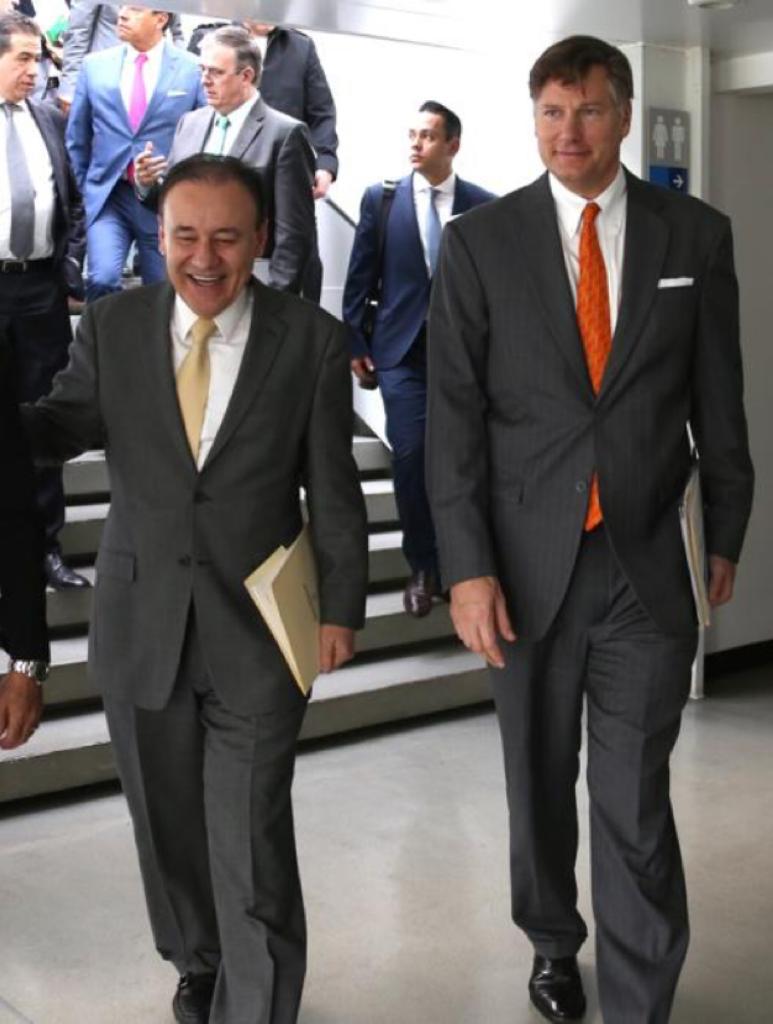 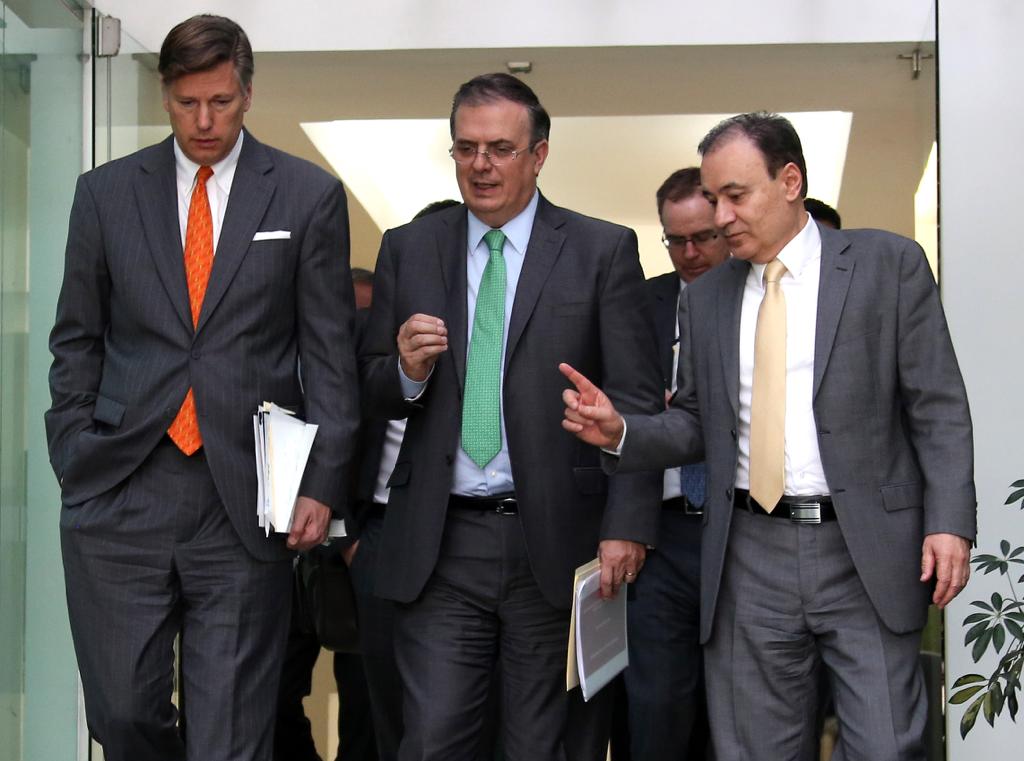