The officials exchanged views and held a cordial and respectful discussion about their security priorities. 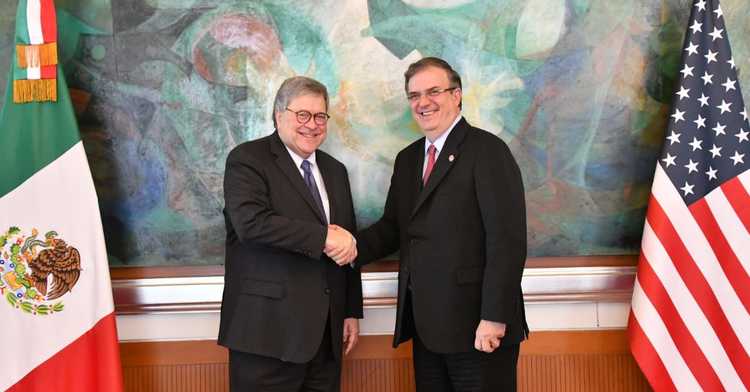 A bilateral meeting with the United States on security matters was held today at the Foreign Ministry. The meeting was attended by the Secretaries of Foreign Affairs, Marcelo Ebrard; Security and Citizen Protection, Alfonso Durazo; and Admiral  José Rafael Ojeda Durán for the Navy. Attorney General William Barr and Ambassador Christopher Landau led the U.S. delegation. Prior to this meeting, they held a meeting with President Andrés Manuel López Obrador, with the participation of the Defense Secretary, General Luis Crescencio Sandoval González.

They agreed to strengthen the US-Mexico High-level Security Group (Ganseg), created on August 27, in order to combat organized crime and cross-border crime.  Both governments will monitor the results through Ganseg. 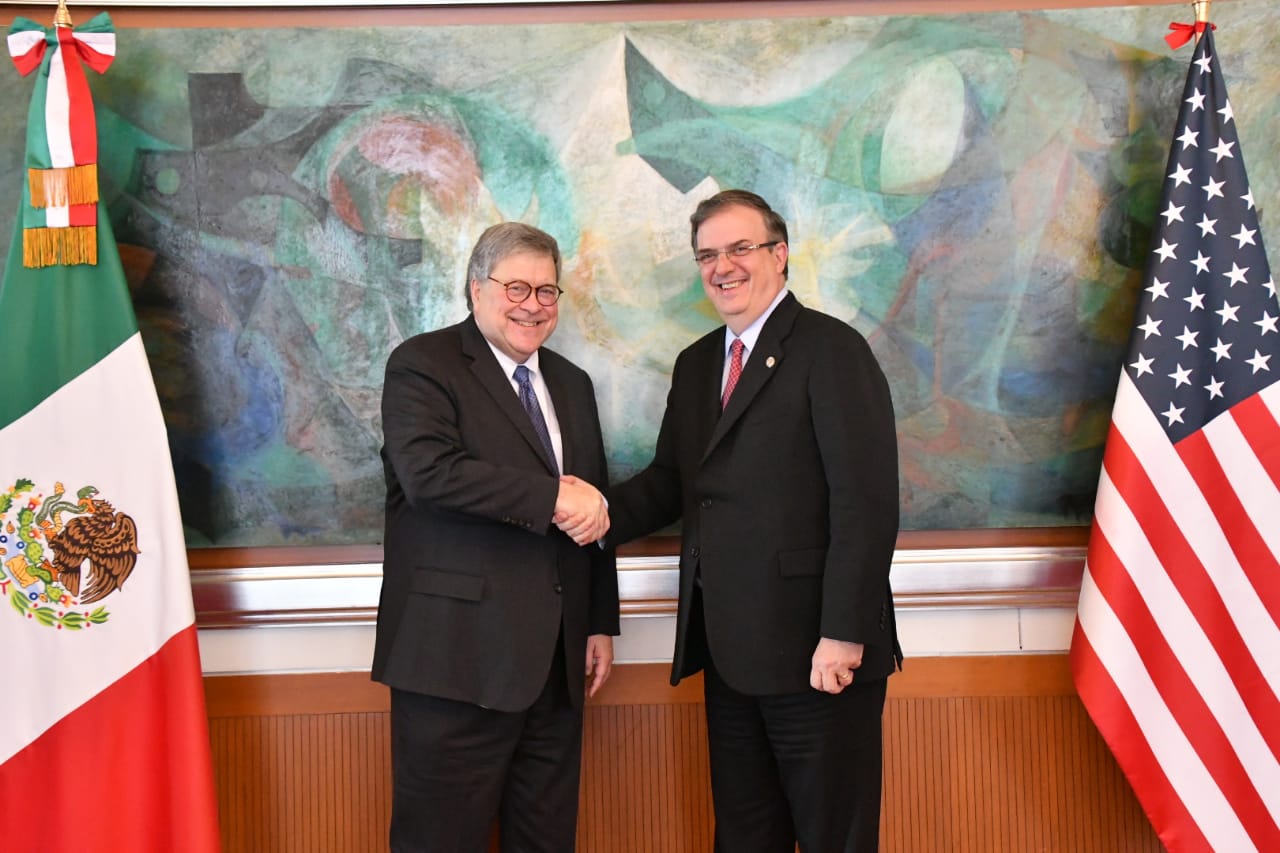 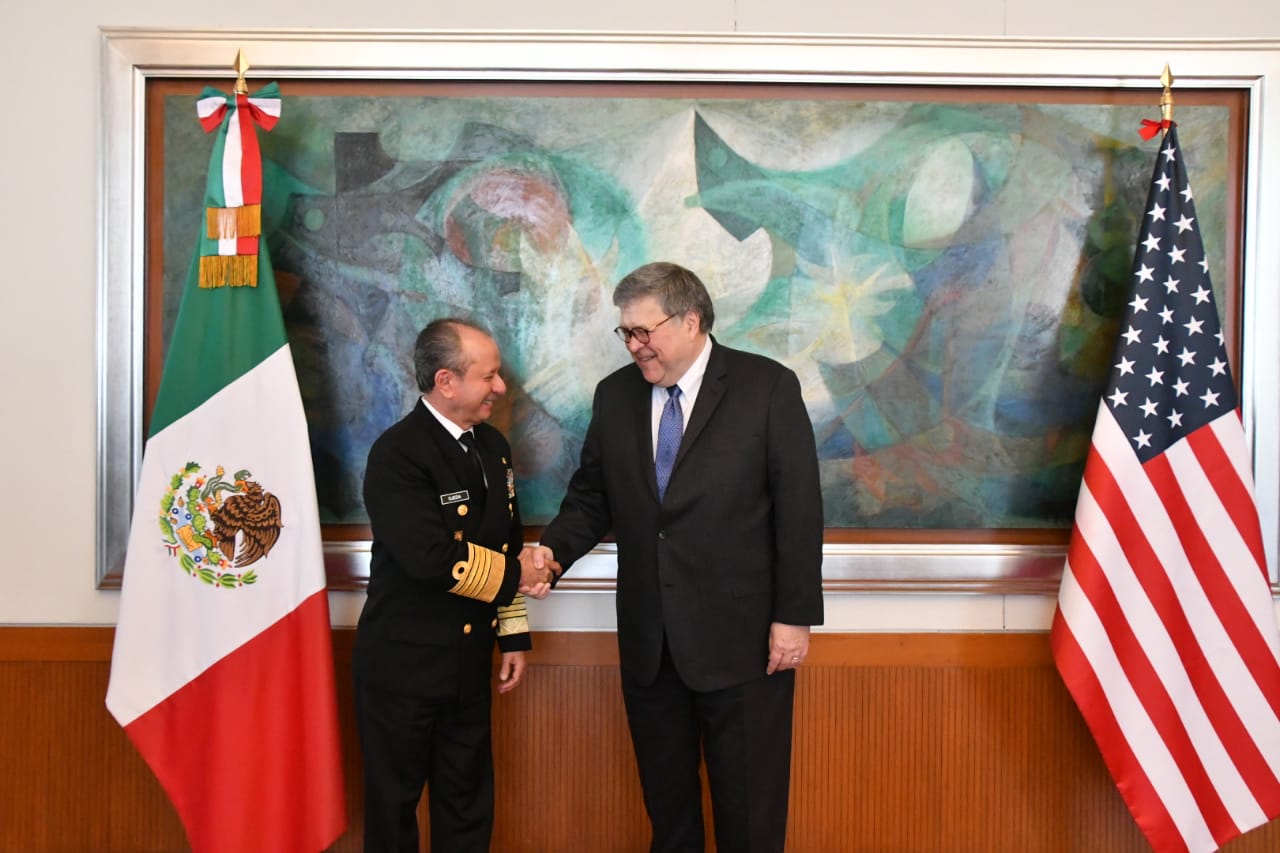 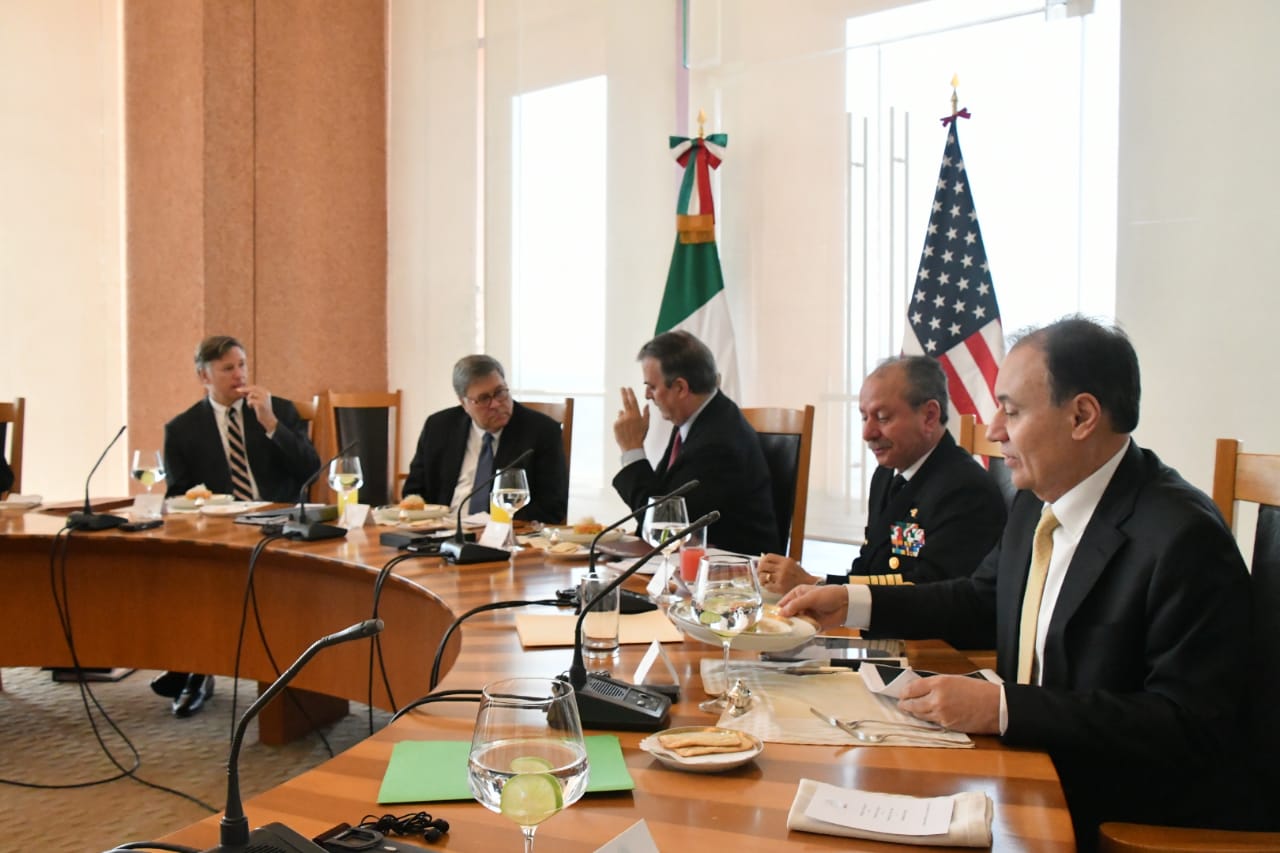 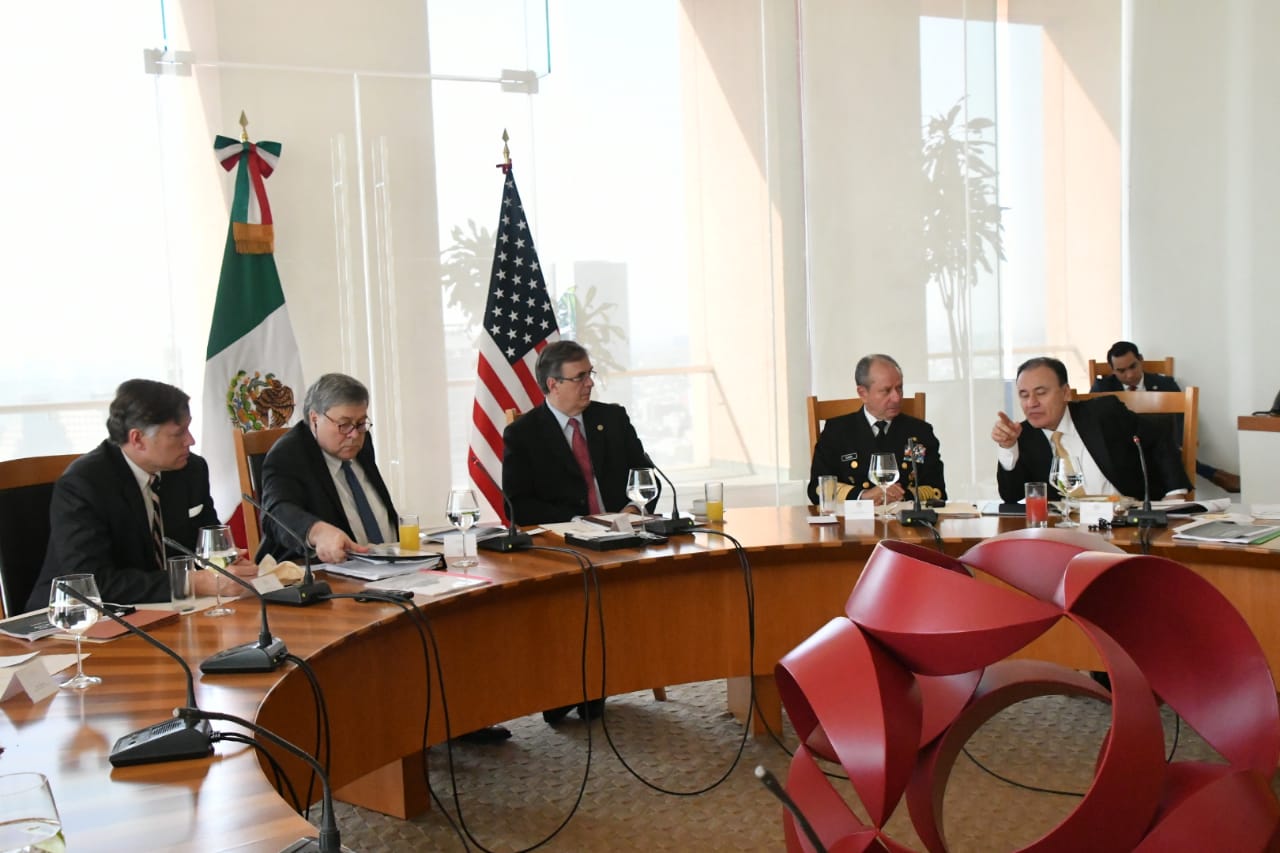 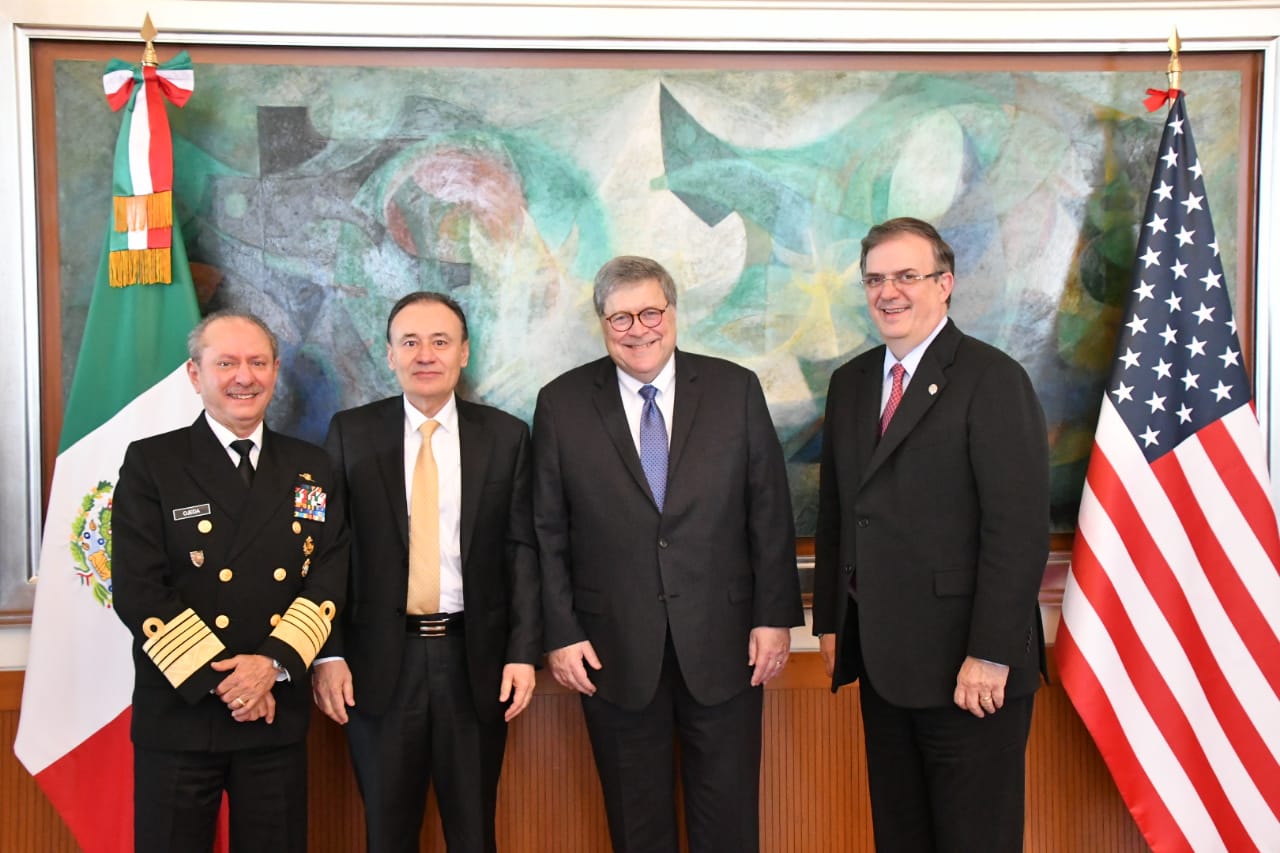