Foreign Secretary Marcelo Ebrard called for concrete achievements that benefit our community in a practical and effective way and that take clear steps towards promoting regional integration in Latin America and the Caribbean. 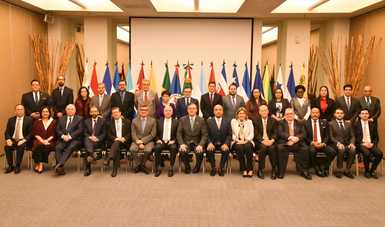 Foreign Secretary Marcelo Ebrard met with the Latin American and Caribbean ambassadors and representatives accredited in Mexico today to discuss the challenges we face as a region and to seek agreement by the member states of the Community of Latin American and Caribbean States (CELAC) for its proposals for its Pro Tempore Presidency (PTP) in 2020.

The Foreign Secretary explained Mexico’s proposed work plan for its PTP that will begin next year in order to find synergies among the members and to jointly propose an agenda tailored to our goals and ambitions. He expressed the desire to strengthen CELAC as an institution and to achieve new strength in unity. He called for concrete achievements that benefit our community in a practical and effective way, and that take clear steps towares promoting regional integration in Latin America and the Caribbean. He also urged them to take part in the PTP transfer ceremony, which will be led by President Andrés Manuel López Obrador on January 8, 2020 in Mexico City.

CELAC is the only regional association to include the 33 countries of Latin America and the Caribbean. It includes 17 percent of the UN member states, has a population of about 624 million people (8.6% of the world's population), occupies 15 percent of the planet's territory and accounts for 7.1 percent of world GDP. 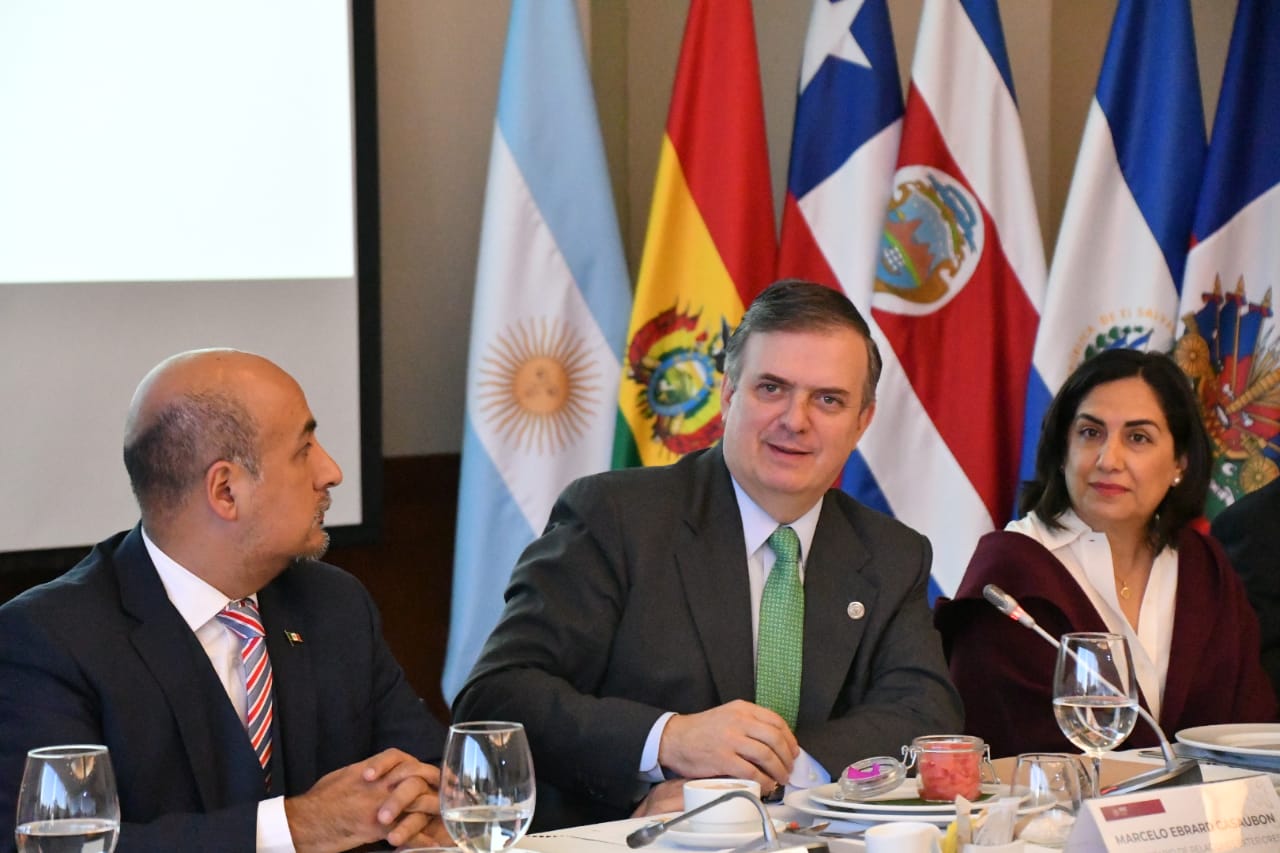 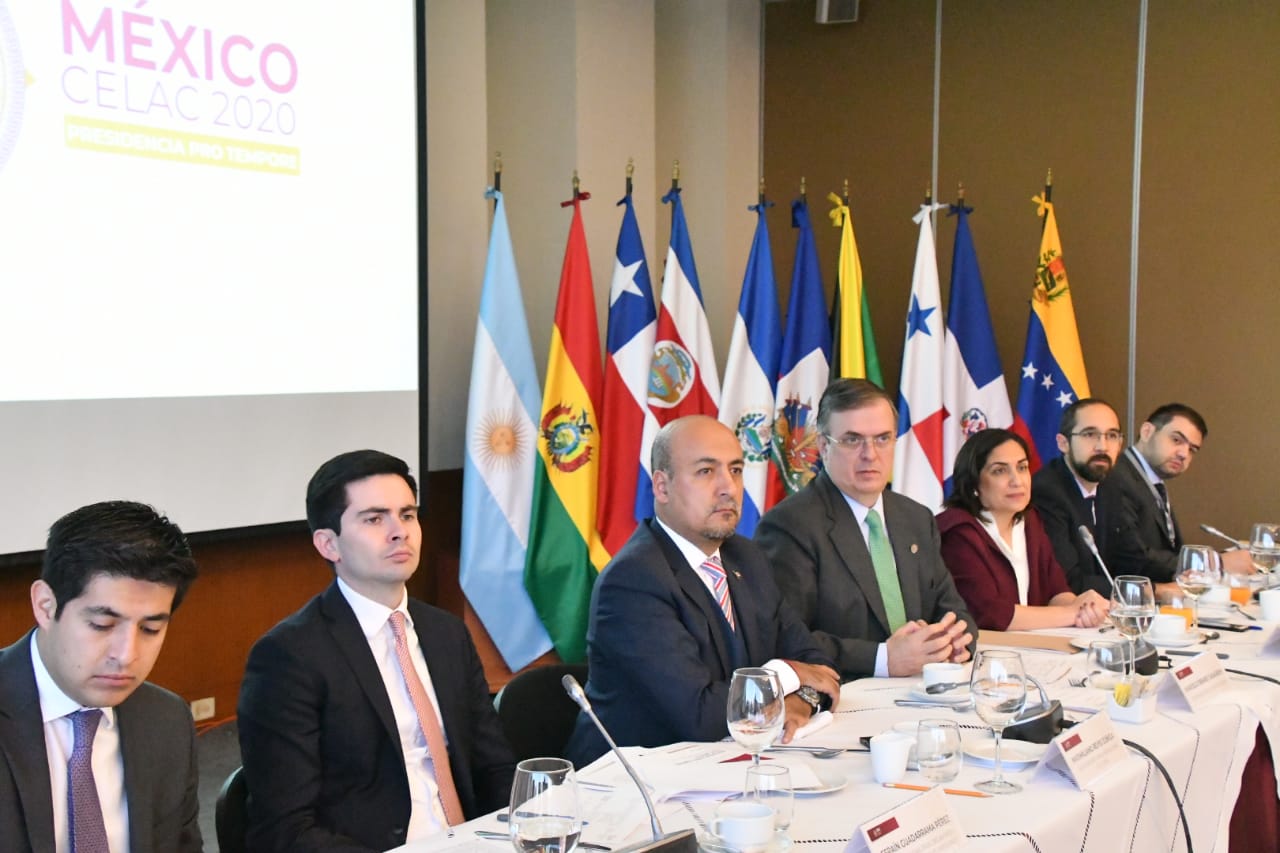 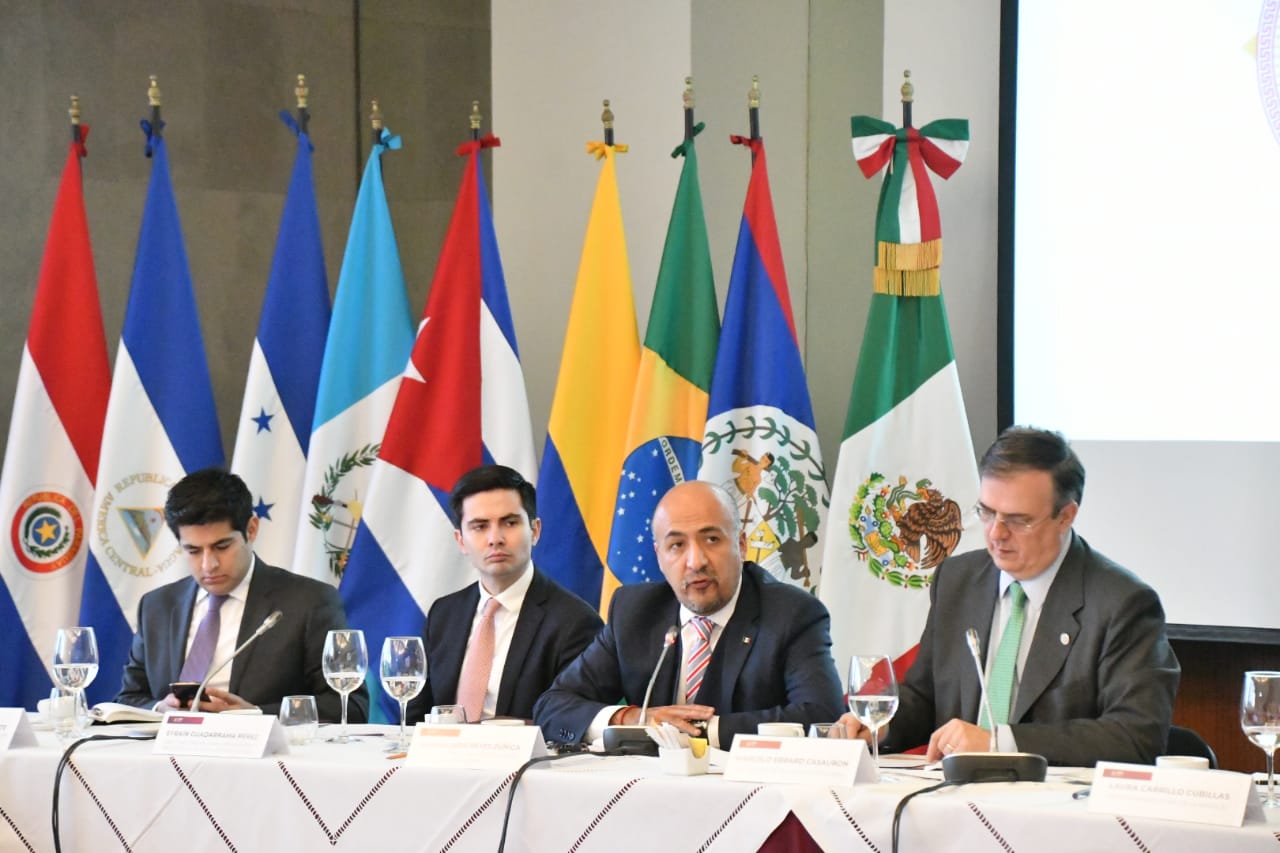 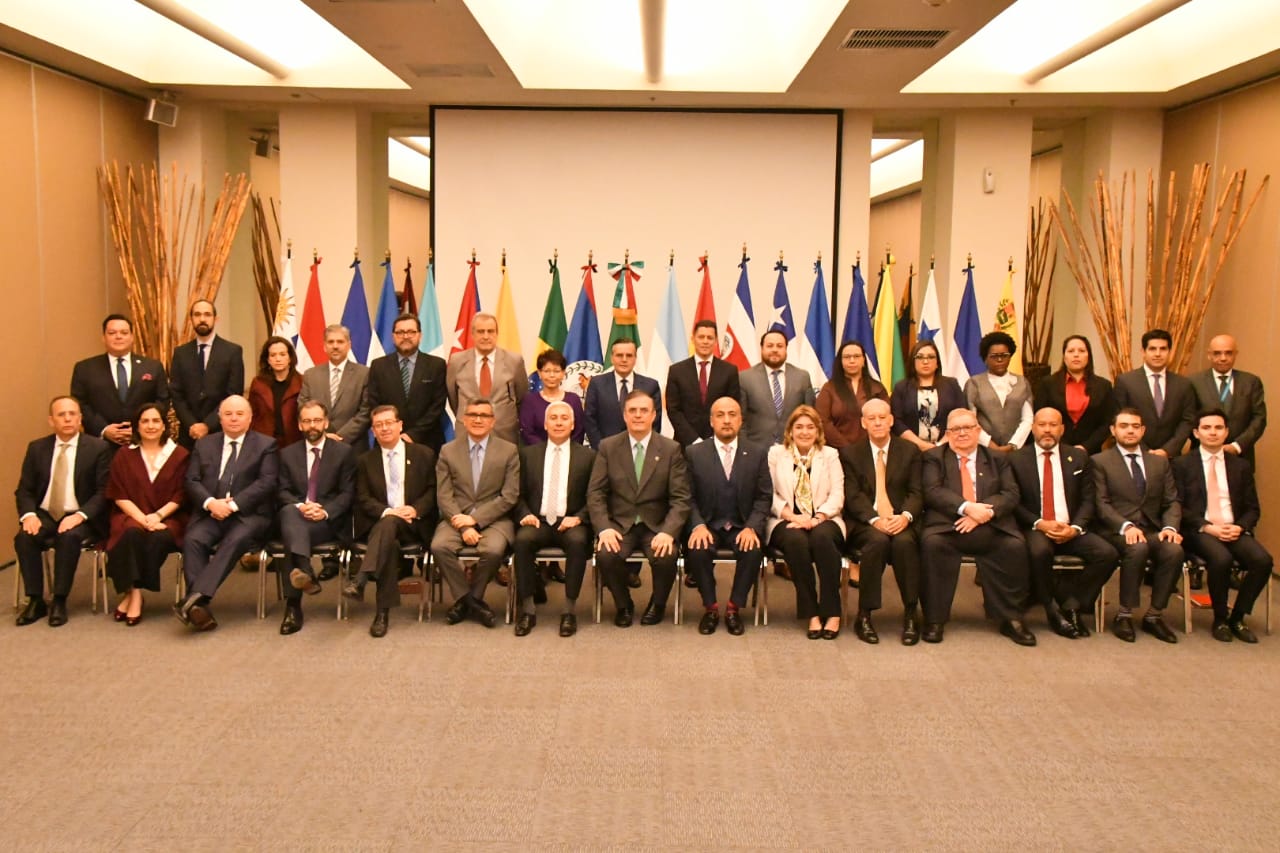