The Mexican Government Is Pleased with the Work Done During USMCA Negotiations, Optimistic About Approval

President López Obrador said he was pleased with the work done by the Mexican government during the process of negotiating and passing the USMCA. 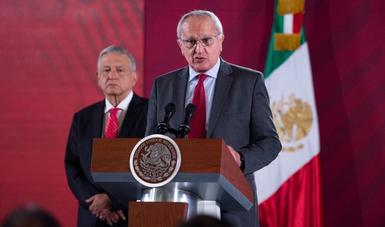 Mexico is pleased with the USMCA negotiations and optimistic about approval

At today's press conference given by President Andrés Manuel López Obrador, the progress made in the process of approving the USMCA (United States-Mexico-Canada Agreement) was discussed, with the president saying he was pleased with the work done by the Mexican government throughout the negotiation and passage of the USMCA.  He further said that the agreement is the sovereign responsibility of all three countries, and that the government respects the respective domestic processes in the United States and Canada.

Foreign Secretary Marcelo Ebrard said that the president's instructions to be transparent about the negotiations and passage of the agreement and to inform the press on a regular basis was unprecedented.

The Undersecretary for North America, Jesús Seade, confirmed that various sectors, institutions and legislators, both in Mexico and the United States, were continually consulted and taken into account throughout the negotiation process, and that the sovereignty of both countries was always respected.

President López Obrador held successful meetings with US legislators, and there were meetings between Mexican officials and their US counterparts, which were held to analyze and clarify specific labor issues.

Lastly, Undersecretary Seade said that this was the home stretch and that he felt optimistic and confident about formal approval of the USMCA in both countries. He highlighted the desire of the countries to achieve a treaty that brings trade and labor benefits to all three countries of the region.

The Government of Mexico reiterates its commitment to the United States and Canada to make the T-MEC a reality, while respecting the sovereignty of each country and working to reach equitable agreements for the benefit of the three neighboring societies. 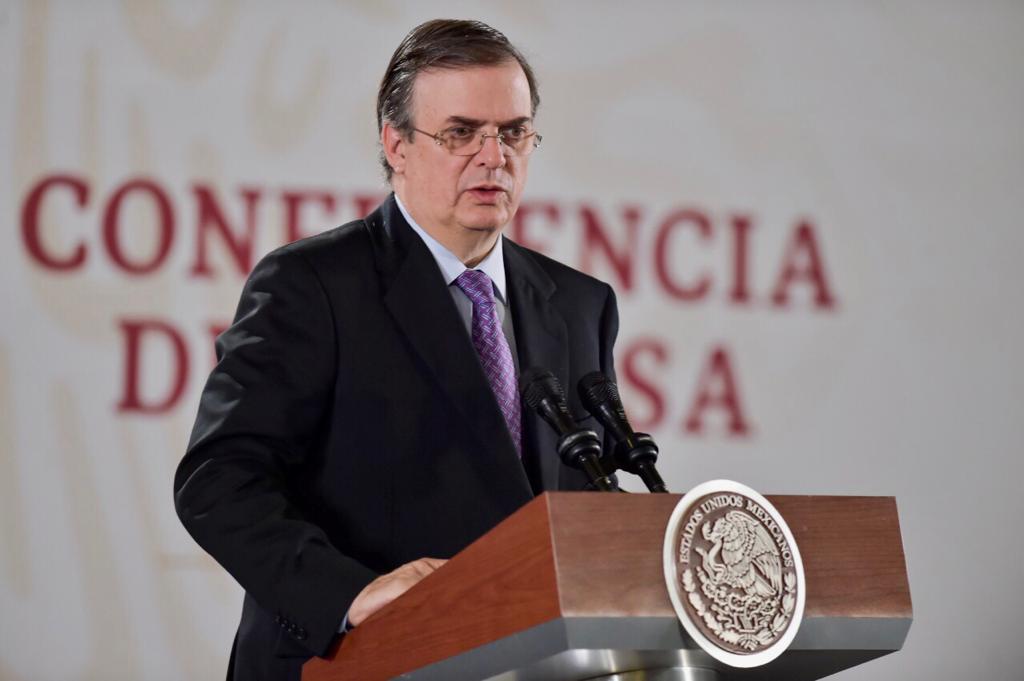 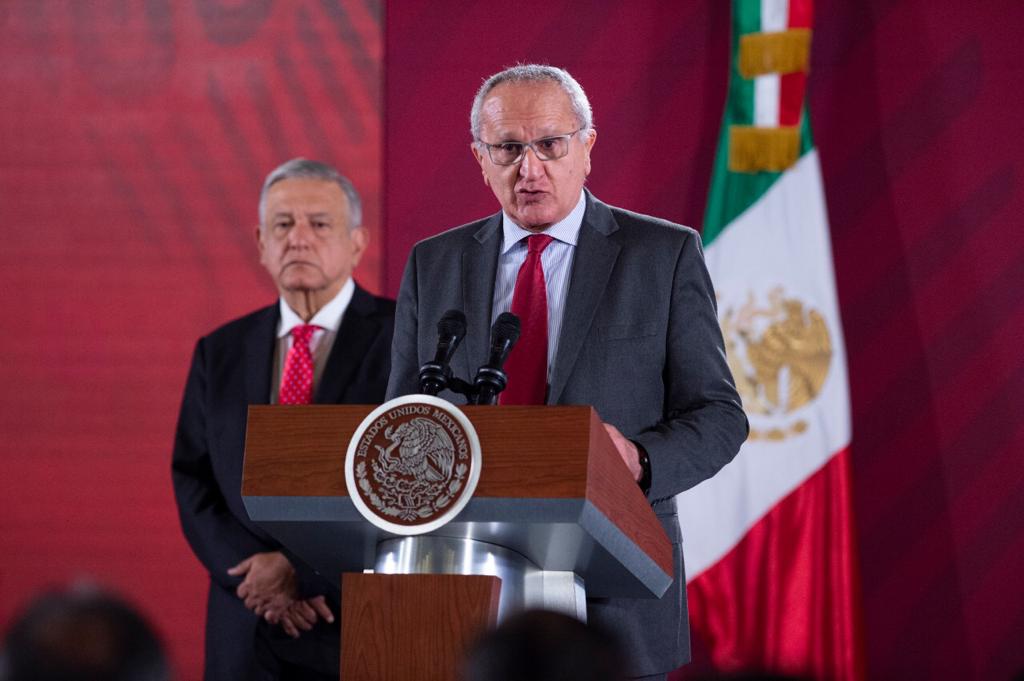 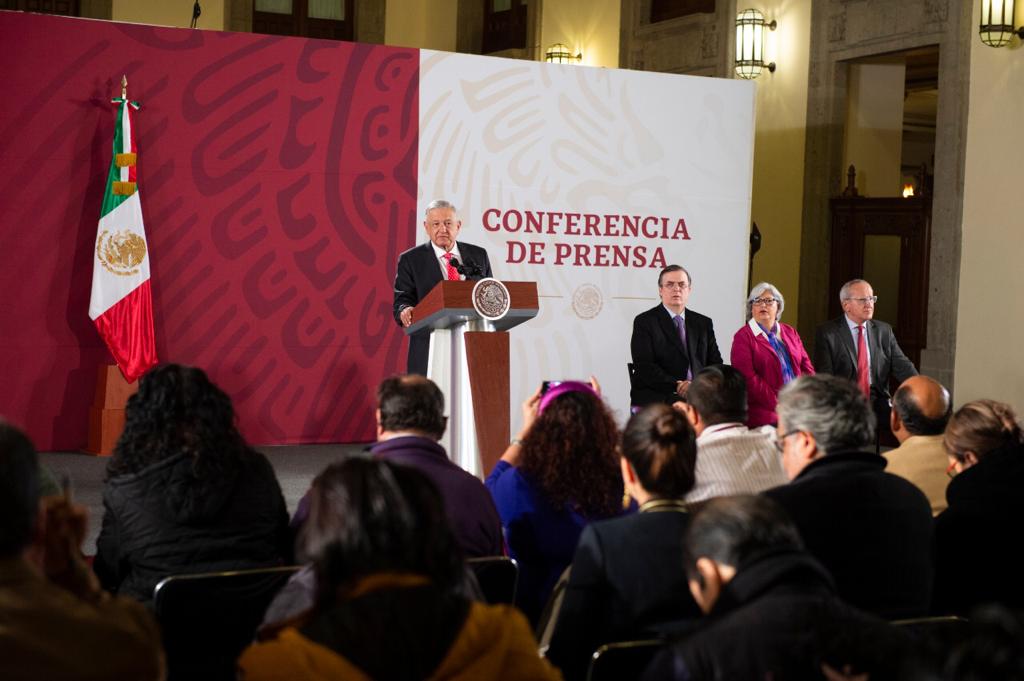