Mexico Is Elected President Pro Tempore of CELAC for 2020 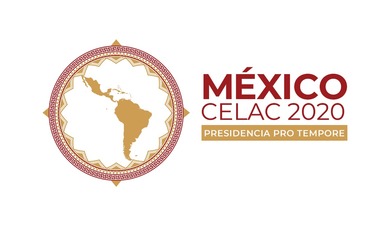 Secretary Marcelo Ebrard took part in the 16th Meeting of Foreign Ministers of the Community of Latin American and Caribbean States (CELAC), during which it was agreed by consensus that Mexico would become president pro tempore for the first time in 2020.  The ministers also defined the conditions for concluding the process of reflection on the group's future, to give continuity to its work and ensure that it can respond in the best way possible to achieve the goals for which it was created.

The meeting was held during the 74th United Nations General Assembly. Foreign Secretary Ebrard reiterated the Mexican government's commitment to dialogue, respect, multilateralism and the peaceful resolution of conflicts. The agreement to elect Mexico president pro tempore came after a series of meetings at the Foreign Ministry, as well as meetings with CELAC's main extra-regional partners.

CELAC, created in Mexico in 2010, is the leading political grouping of Latin American and Caribbean states, in which the members decide on ther positions in the various international forums.  It is the only regional association to include the 33 countries of Latin America and the Caribbean. It includes 17 percent of the UN member states, has a population of about 624 million people, occupies 15 percent of the planet's territory and accounts for 7.1 percent of world GDP. 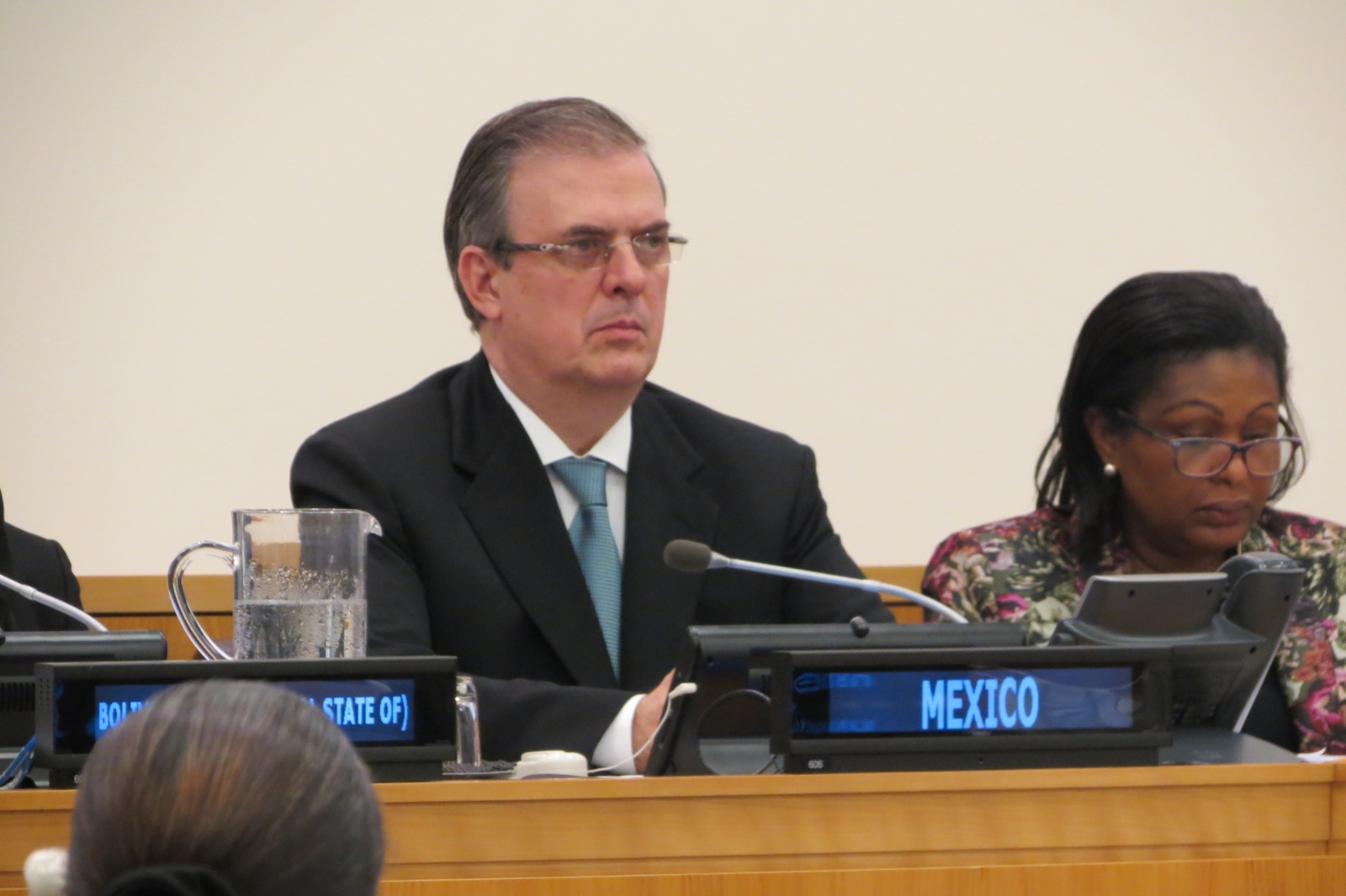 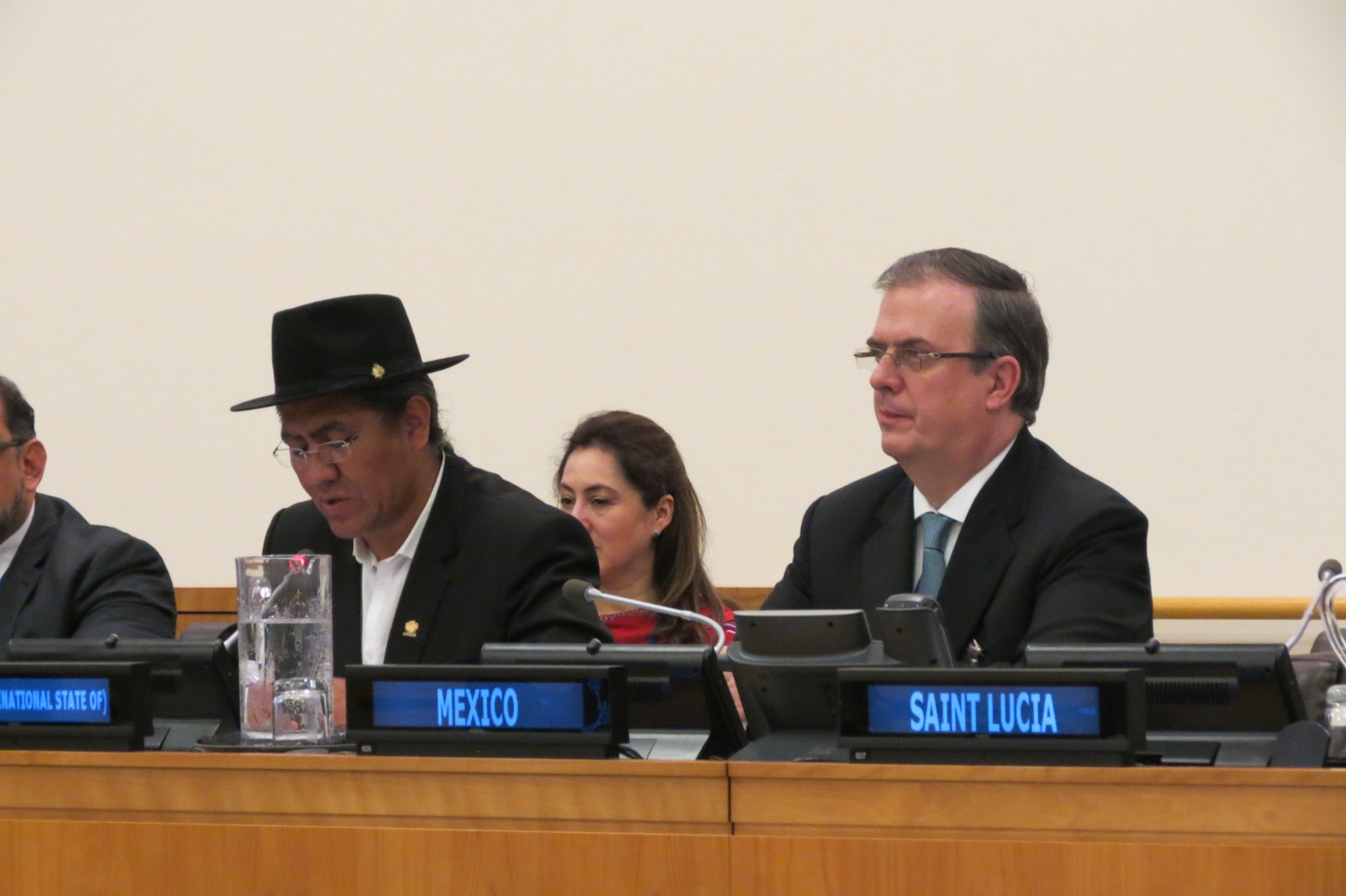 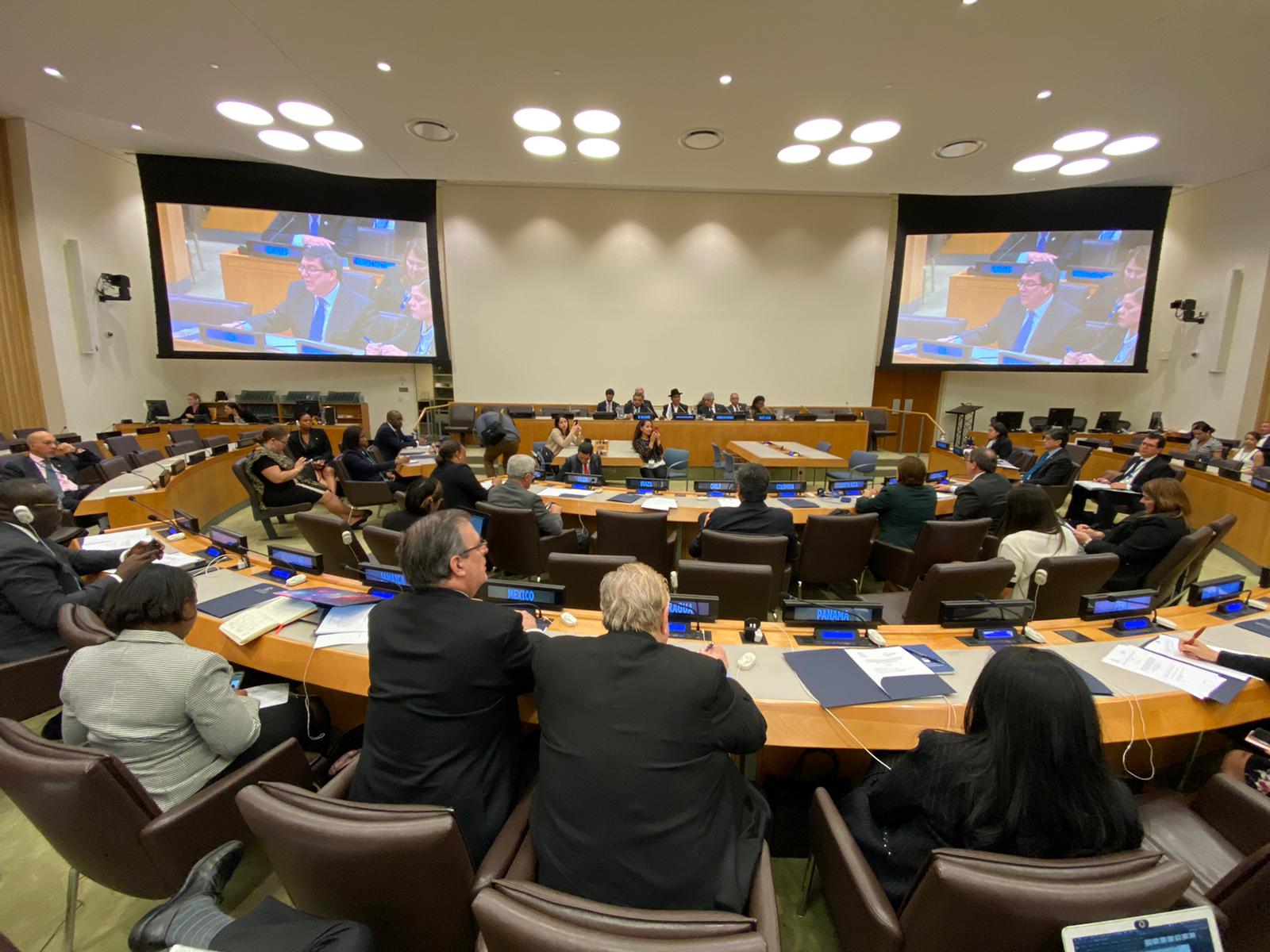 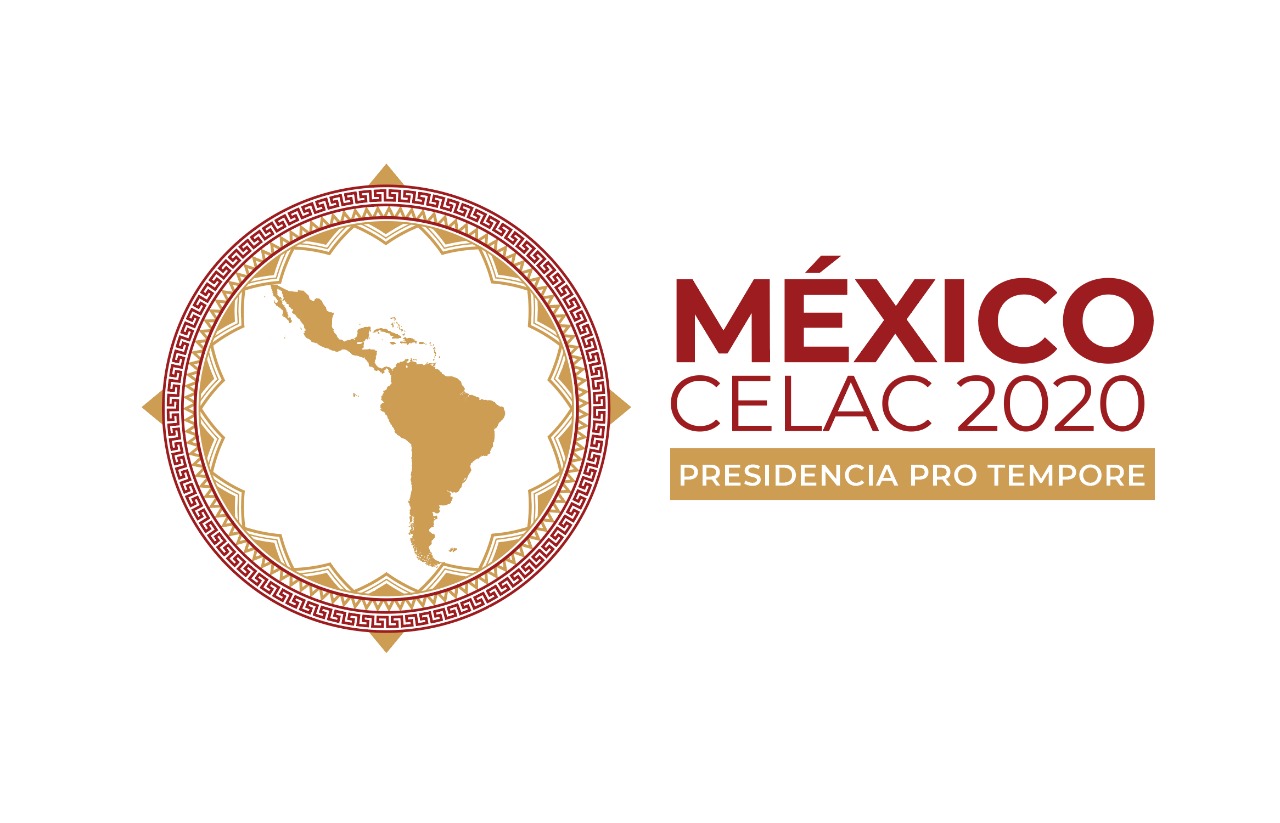