Foreign Secretary Marcelo Ebrard and Federica Mogherini, High Representative of the European Union for Foreign Affairs and Security Policy and Vice-President of the European Commission, met in Mexico City. 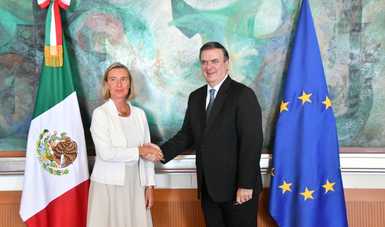 Foreign Secretary Marcelo Ebrard and Federica Mogherini, High Representative of the European Union for Foreign Affairs and Security Policy and Vice-President of the European Commission, met today in Mexico City. They highlighted the importance of the shared principles and values between Mexico and the European Union (EU), and their determination to continue working together on a positive and cooperative agenda in both bilateral and multilateral forums.

Secretary Ebrard and High Representative Mogherini said the modernization of the Mexico-EU Global Agreement would lead to a deeper and expanded relationship, with tangible benefits for both societies. The modernization process is also a vote for multilateralism and an open and rule-based international order.

They welcomed the conclusion this week of the negotiations on the sections related to the political dialogue and cooperation. Following up on the agreement in principle on trade and investment, both parties are working to finalize the pending issues in those two areas, after which the agreement can be signed and ratified.

The high representative reaffirmed the EU’s support for the Comprehensive Development Plan between El Salvador, Guatemala, Honduras and Mexico that was presented by the Economic Commission for Latin America and the Caribbean (ECLAC), and for which the EU has already mobilized 7 million euros. Additional resources and synergies for the region can also be explored through other cooperation projects, in close cooperation with all interested countries. The foreign secretary and the high representative discussed regional and global issues, and agreed on the need to promote the peaceful resolution of disputes, as well as the 2030 Agenda.

Lastly, they agreed to improve Mexico-EU cooperation on multilateral affairs. This cooperation would be in the areas of human rights; the fight against xenophobia, racial discrimination and intolerance; gender equality; the rights of indigenous peoples; migration; the fight against corruption; reform of the World Trade Organization; G20-related issues; and steps to address the challenge of climate change.

Mexico and the European Union reaffirm their commitment to continuing to strengthen their friendship and strategic partnership. 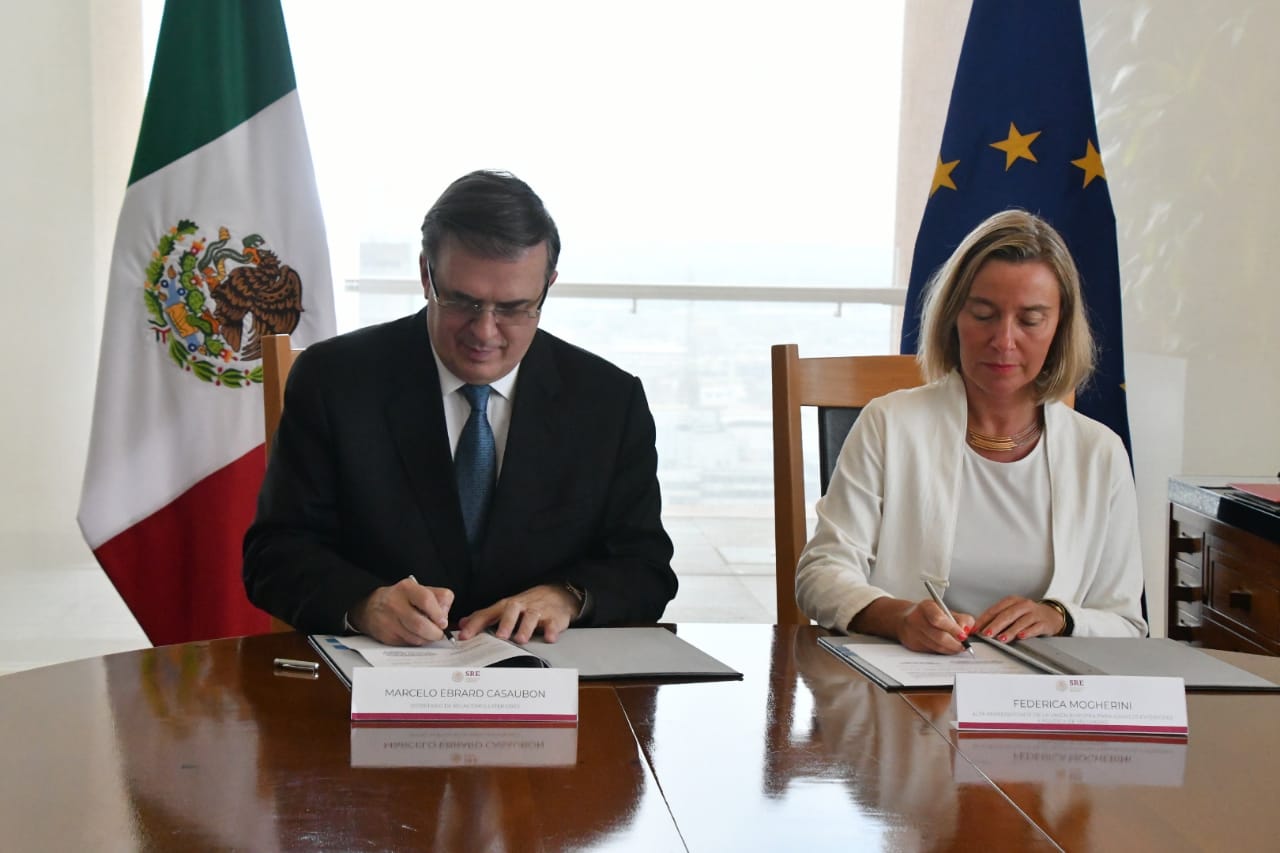 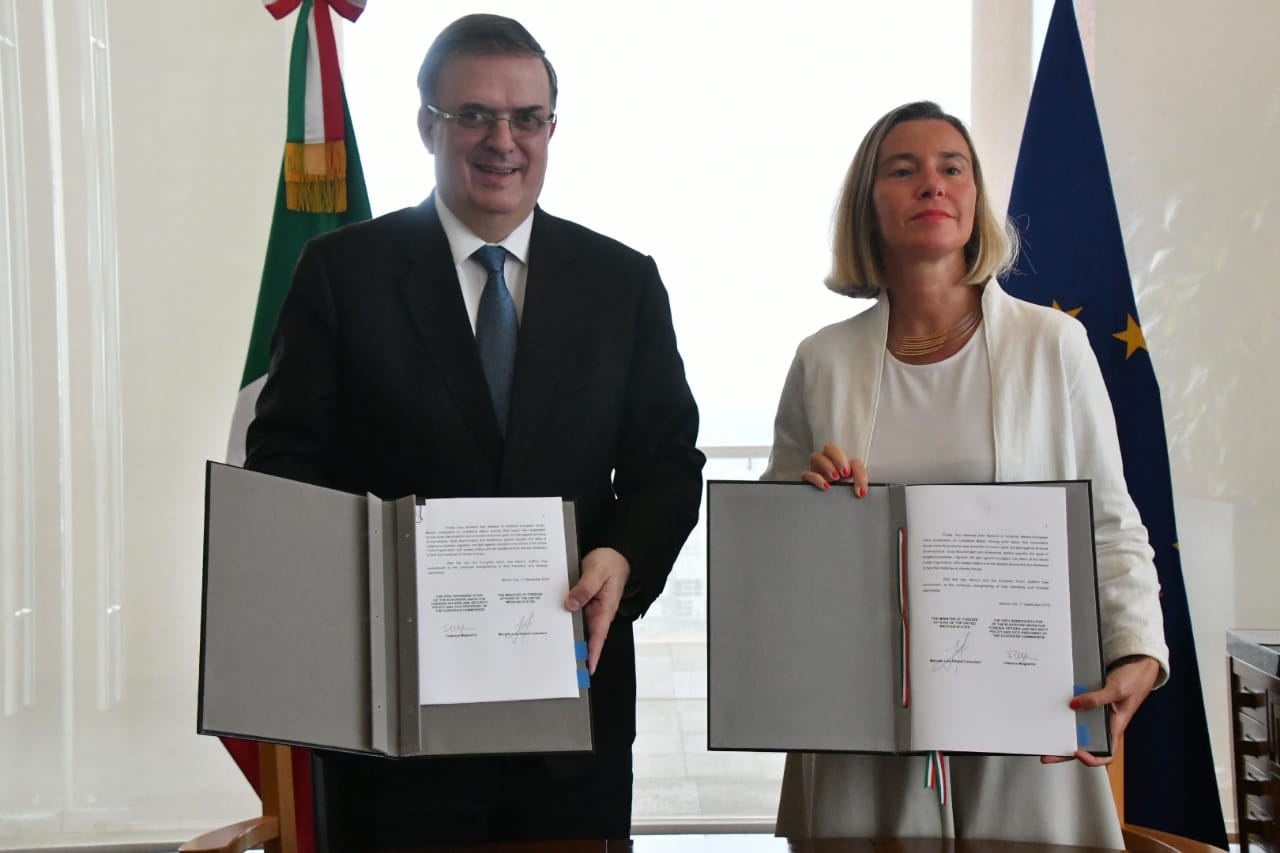 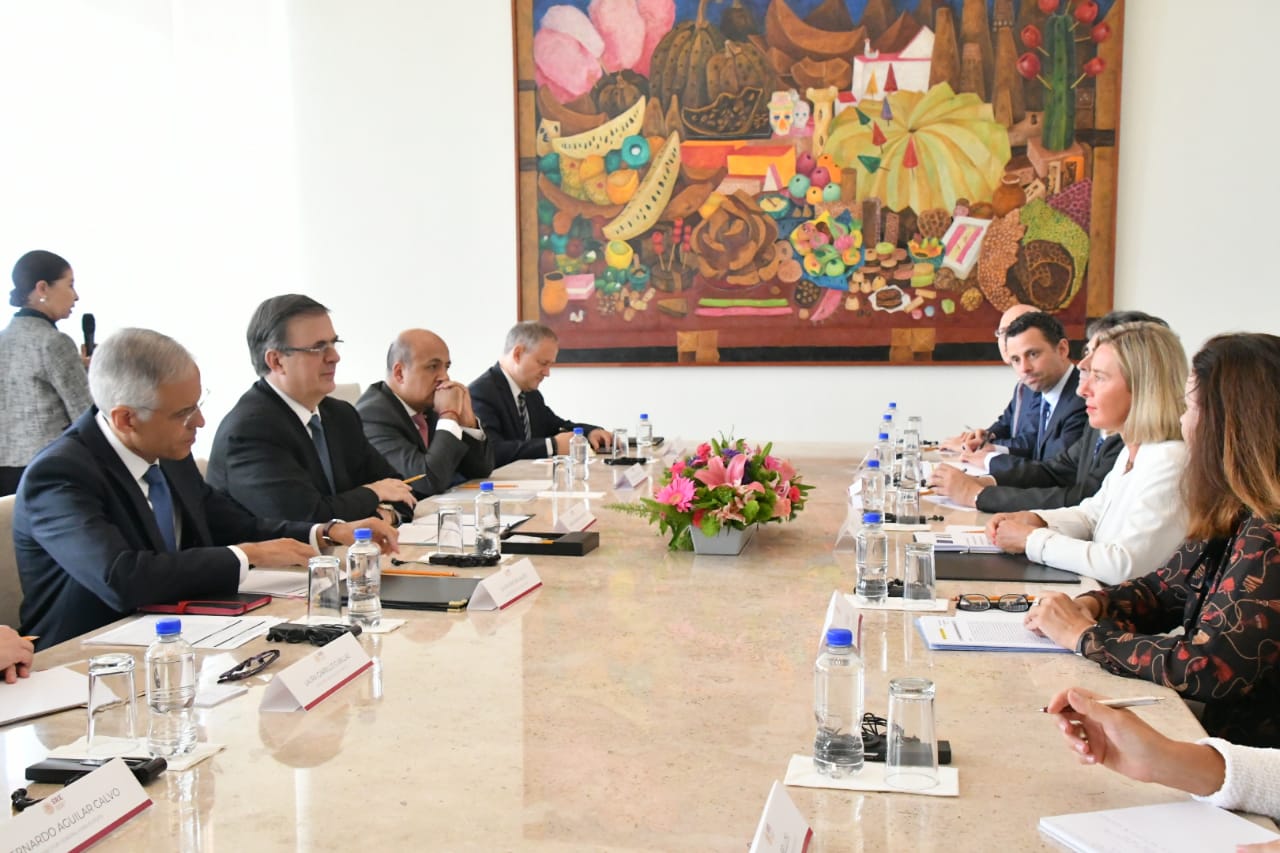 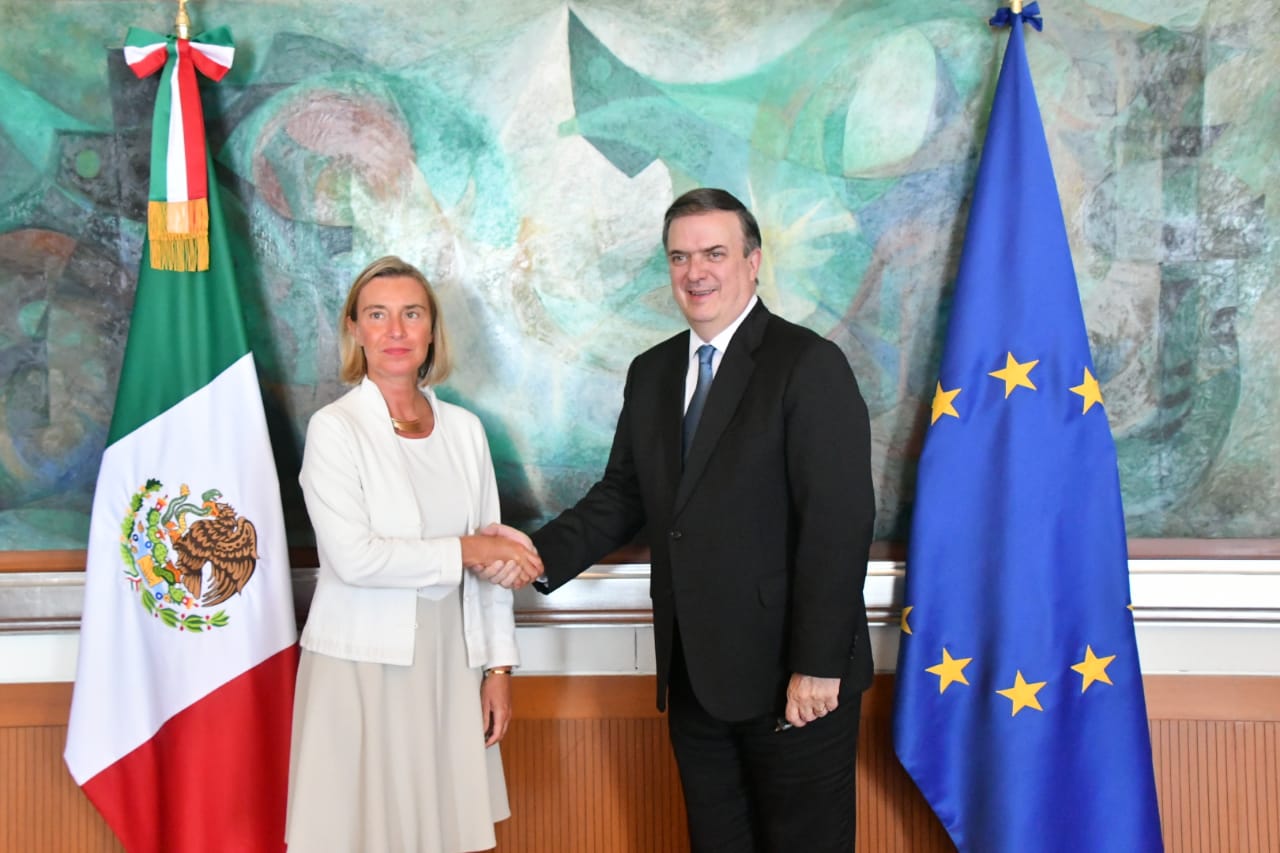