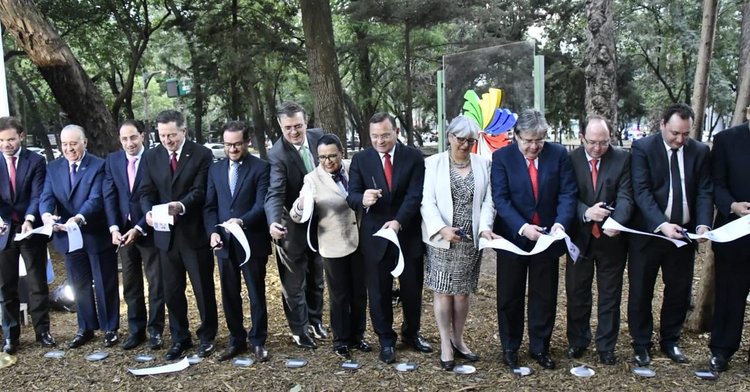 Foreign Secretary Ebrard said, "Consolidation of the Pacific Alliance, in order to boost economic growth and integration, and strengthen Latin America's presence in the world, is a priority for Mexico," and this is also reflected in the National Development Plan 2019- 2024.

During the ceremony, the officials cut the ribbon and unveiled the commemorative plaque installed in the park. They were accompanied by individuals from the private sector who helped organize the event, which strengthened the government's ties to the sector within the Pacific Alliance.

Later, in a symbolic gesture, the officials from the four Pacific Alliance countries planted an ahuehuete, a type of cypress with historical and cultural relevance for Mexico.

The Pacific Alliance Park is an example of the group's commitment to the environment, and reflects a goal of its Strategic Vision 2030: to create closer ties with society.

The event was also attended by the Pacific Alliance ambassadors in Mexico; candidates for associate member status; members of Congress and private sector individuals. 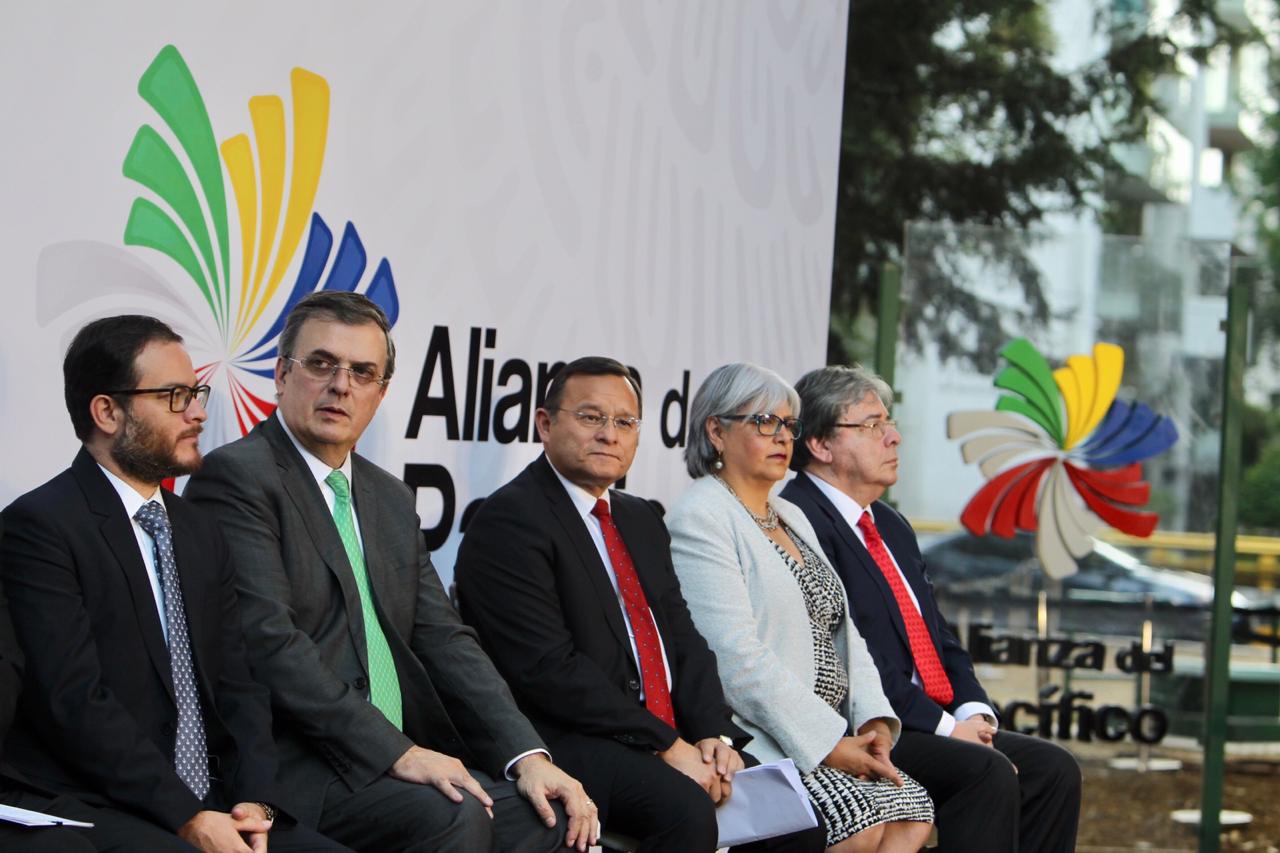 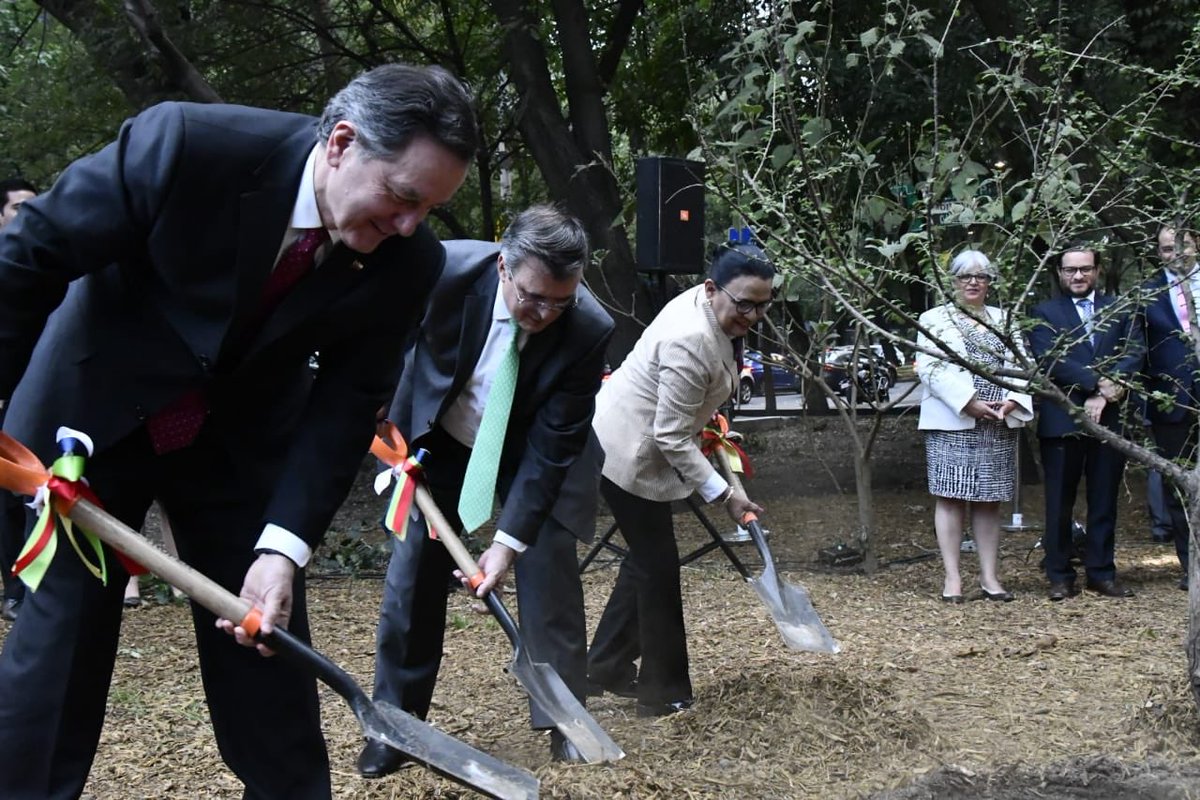