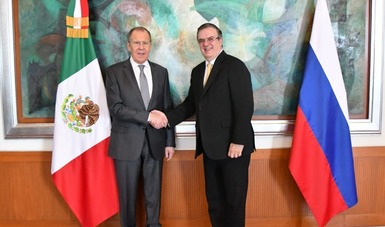 Foreign Secretary Marcelo Ebrard met today in Mexico City with Russian Foreign Minister Sergey Lavrov.  Minister Lavrov's visit, his first to Mexico since 2010, shows both governments’ interest in maintaining a fluid and open dialogue on bilateral and global issues, and in promoting bilateral economic relations and cooperation in various areas.

Foreign Secretary Ebrard and Minister Lavrov discussed global and regional issues. They agreed on the importance of creating an understanding between the two countries, given their roles on the international stage and in the United Nations and other forums such as the G20 and APEC. The Government of Mexico believes in the importance of dialogue between all States in building consensus and for the peaceful resolution of disputes, and actively promotes multilateralism.

The two officials agreed on the need to keep in close communication, given Mexico's probable participation on the UN Security Council as a non-permanent member for the 2021-22 term. They highlighted the good communication that already exists between the multilateral teams in both Foreign Ministries and their permanent missions in New York, on issues that range from nuclear disarmament to development cooperation, UN reform, and international drug policy.

Secretary Ebrard explained Mexico's vision as President Pro Tempore of the Community of Latin American and Caribbean States (Celac), and presented this year's work program, which takes into account the importance of relationships with extra-regional partners such as Russia. The officials agreed to make progress in areas of common interest in order to carry out practical cooperation projects.  They discussed their countries' roles in their respective regions, and the situation and prospects in Latin America.

In order to boost development and the potential of the bilateral economic ties, Secretary Ebrard pointed out the importance for Mexico of improving access to the Russian market for Mexican products, including in the agri-food sector and for such emblematic products as tequila. Minister Lavrov, in turn, mentioned the need for consultations on the steel trade. They agreed to work with other agencies in both governments to address these concerns and increase trade and investment in both directions. Both governments will encourage business missions and this year, for the second time, Mexico will participate in the St. Petersburg International Economic Forum.

Lastly, they agreed to support the activities scheduled throughout the year in both countries to commemorate the 130th anniversary of diplomatic relations. They also stressed the governments' collaborative educational and cultural program that will be renewed in the near future. 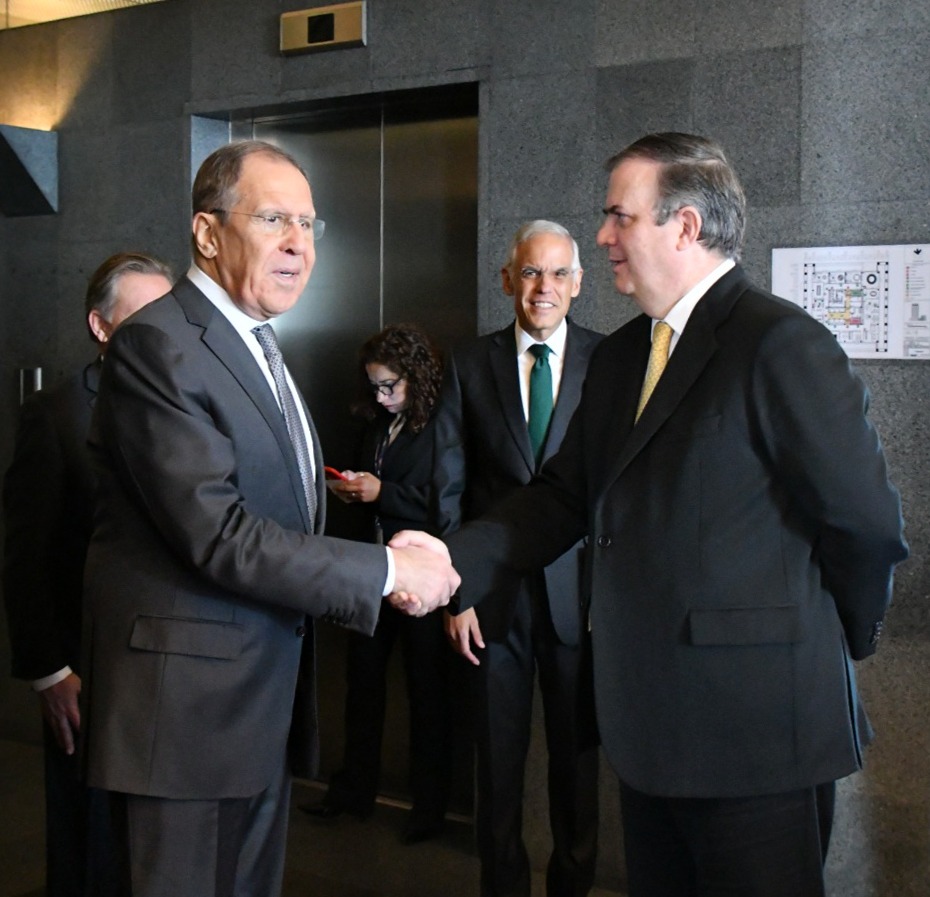 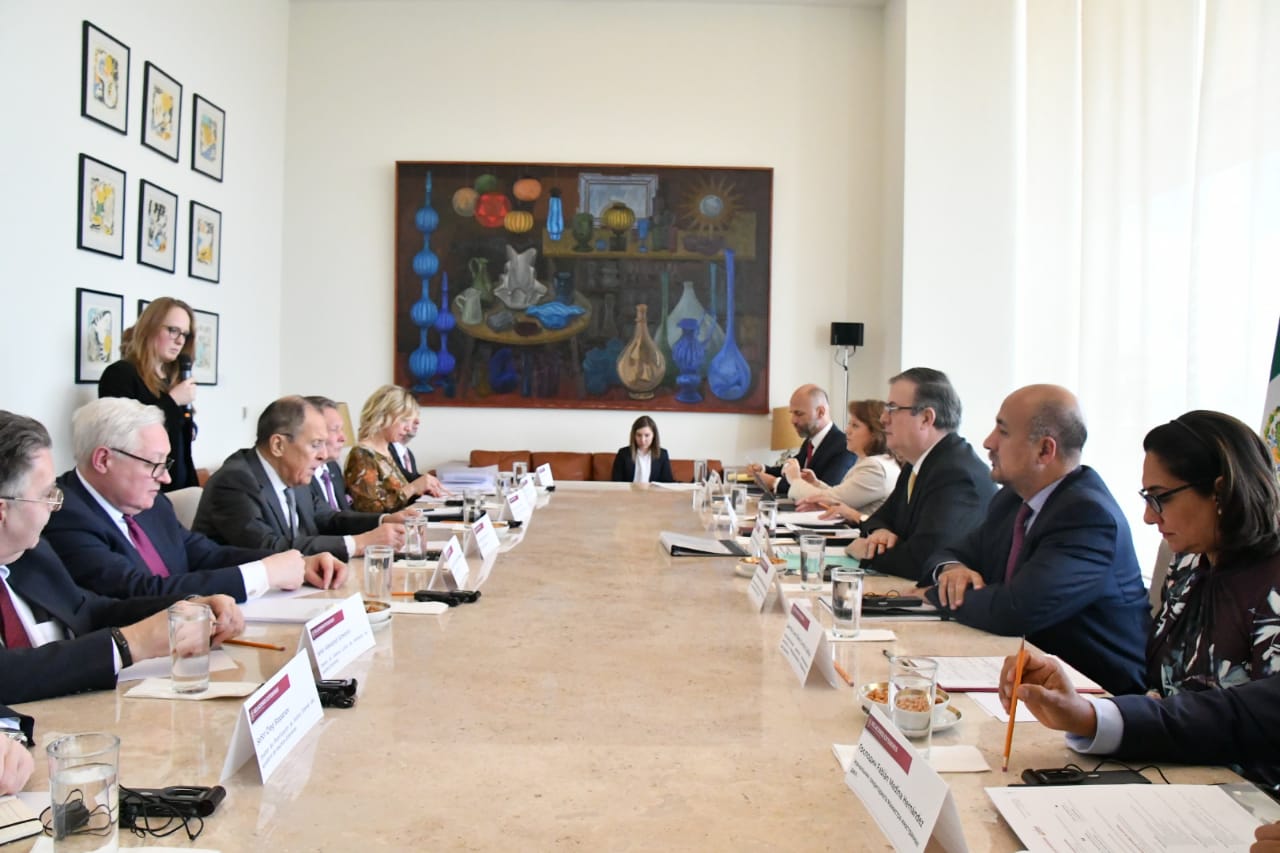 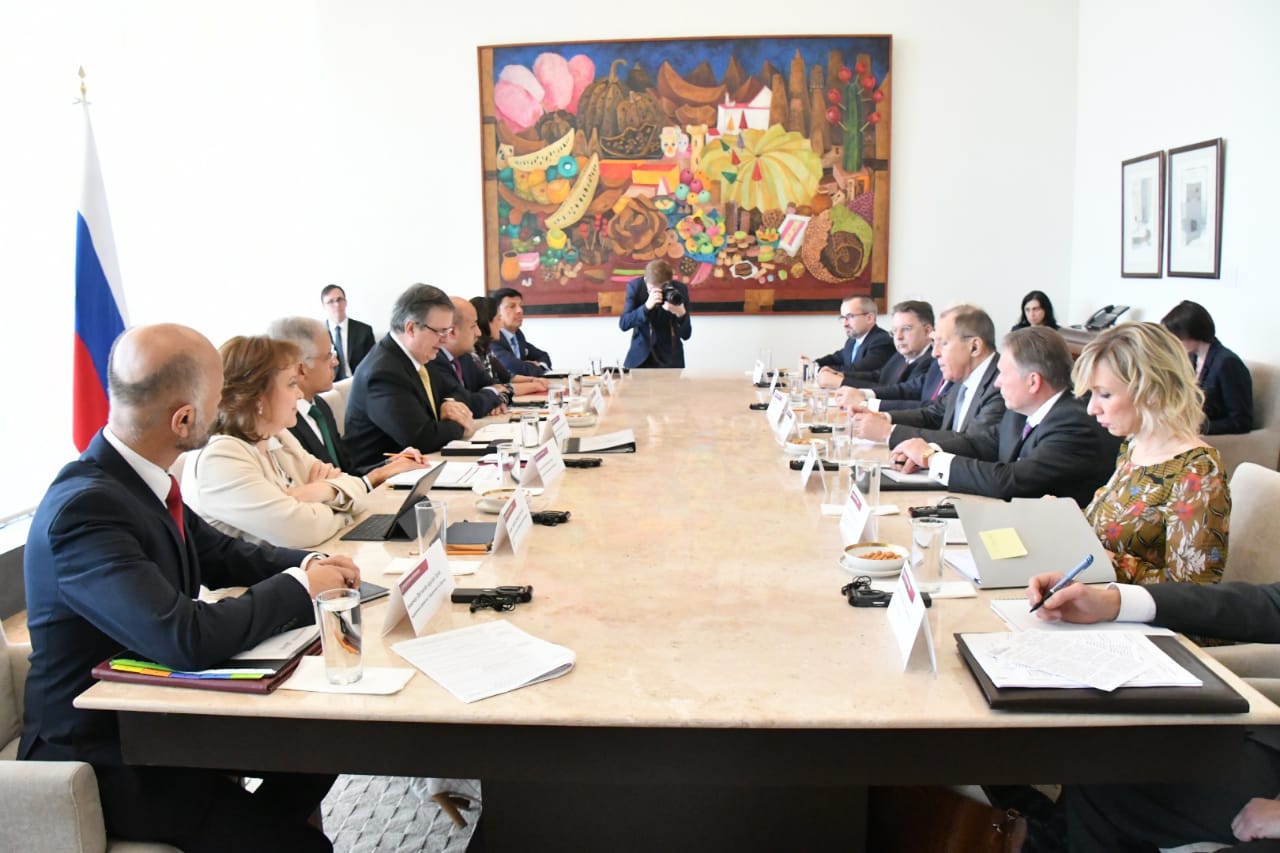 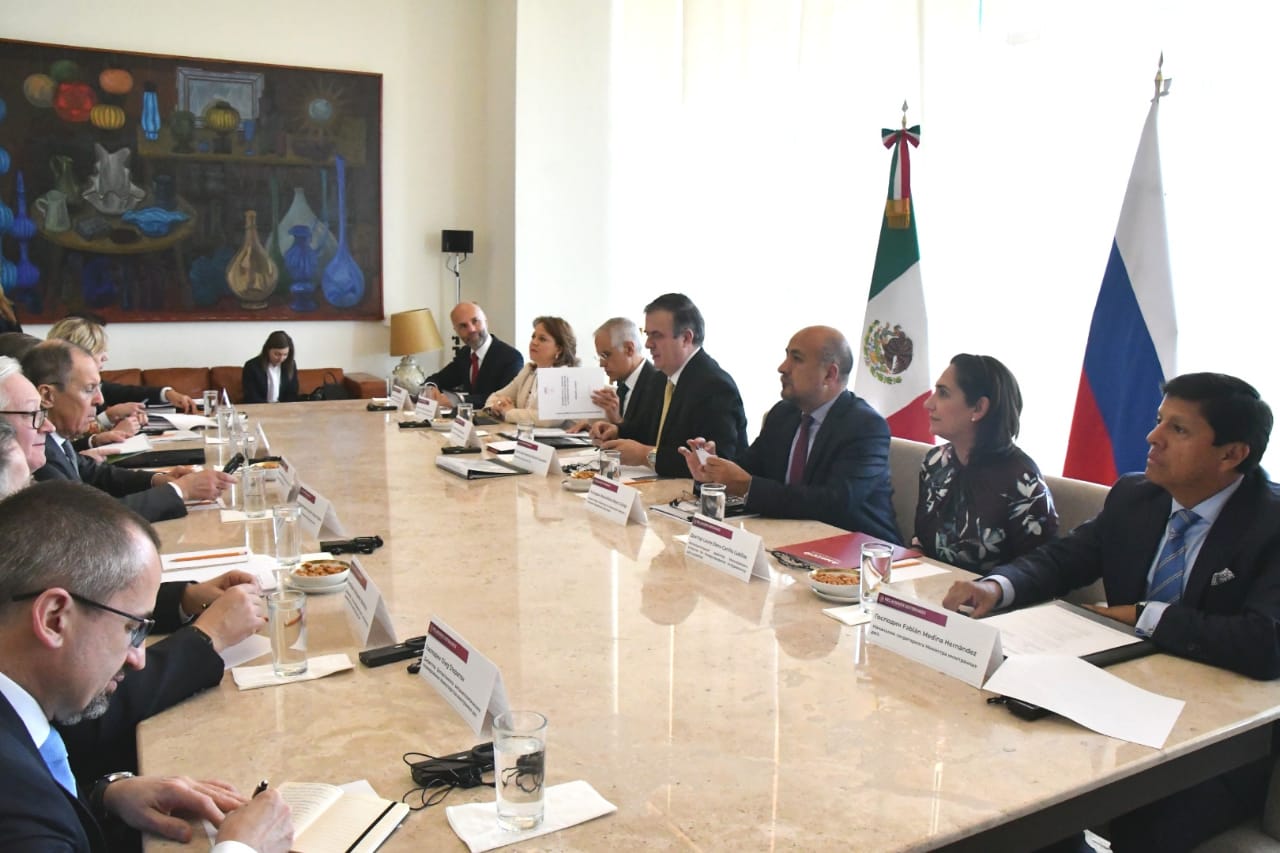 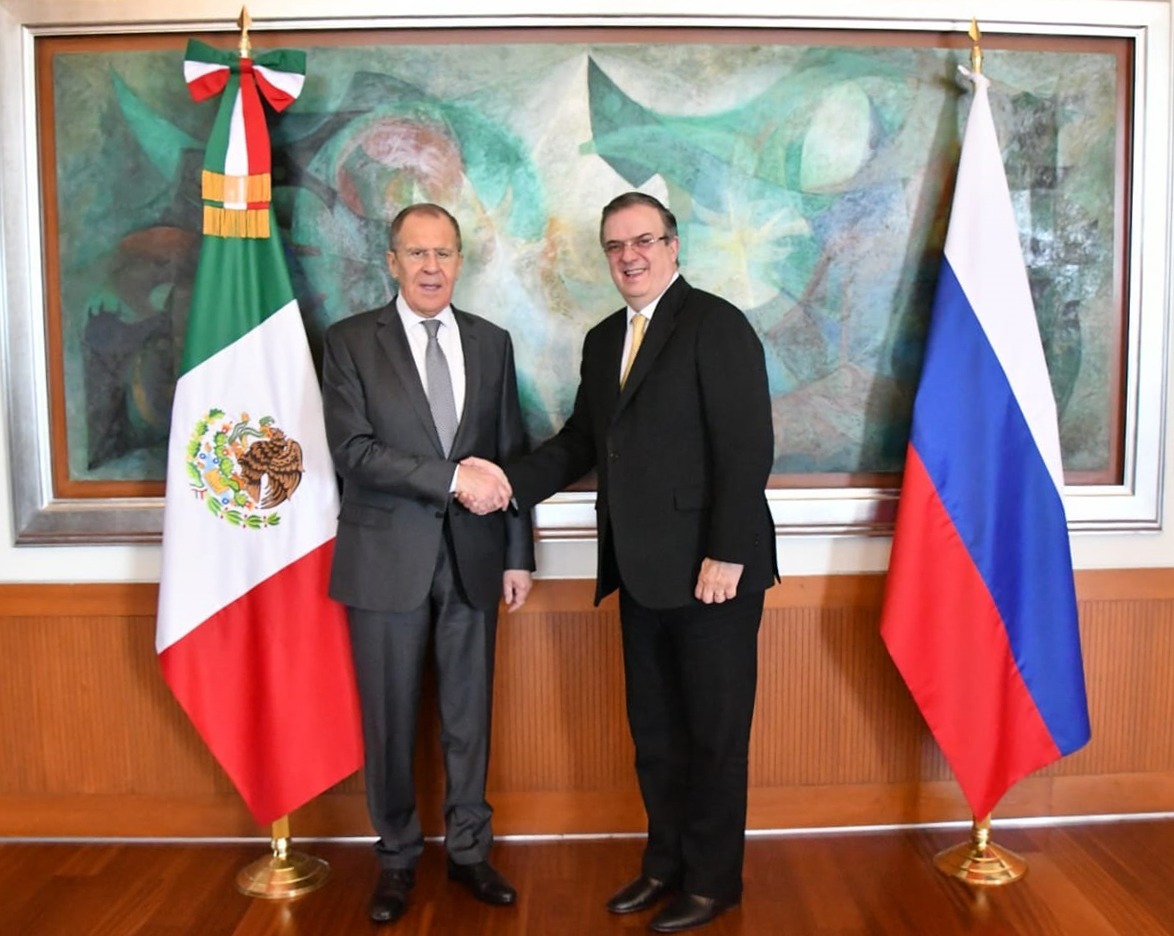