The Mexican financial system is integrated by several public institutions. Among the most commonly known regulatory institutions are: 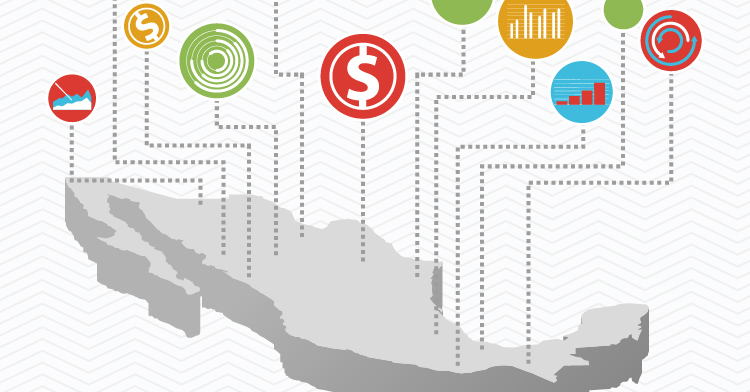 AFORES
Regulated by
CONSAR
National Commission for the Pension System

In 1997 the Mexican pension system was transformed from a pay as you go into a private scheme of individual capitalization (defined benefit -DB– to defined contribution –DC-). The reform was implemented in order to face demographic challenges and ensure the financial sustainability of pensions.

Each worker owns an individual account in which contributions are mandatory for the employer, the government and the employee.

CONSAR is the National Commission for the Pension System and its fundamental task is to regulate and supervise the pension system (SAR). The system is made up by the workers’ individual saving accounts that, in turn, are managed by the pension fund managers called AFORE.

What does it mean that CONSAR regulates the AFORE

In sum, CONSAR does not only guarantee the proper operation of the SAR but it also supervises that the worker’s rights are respected by the AFORE.